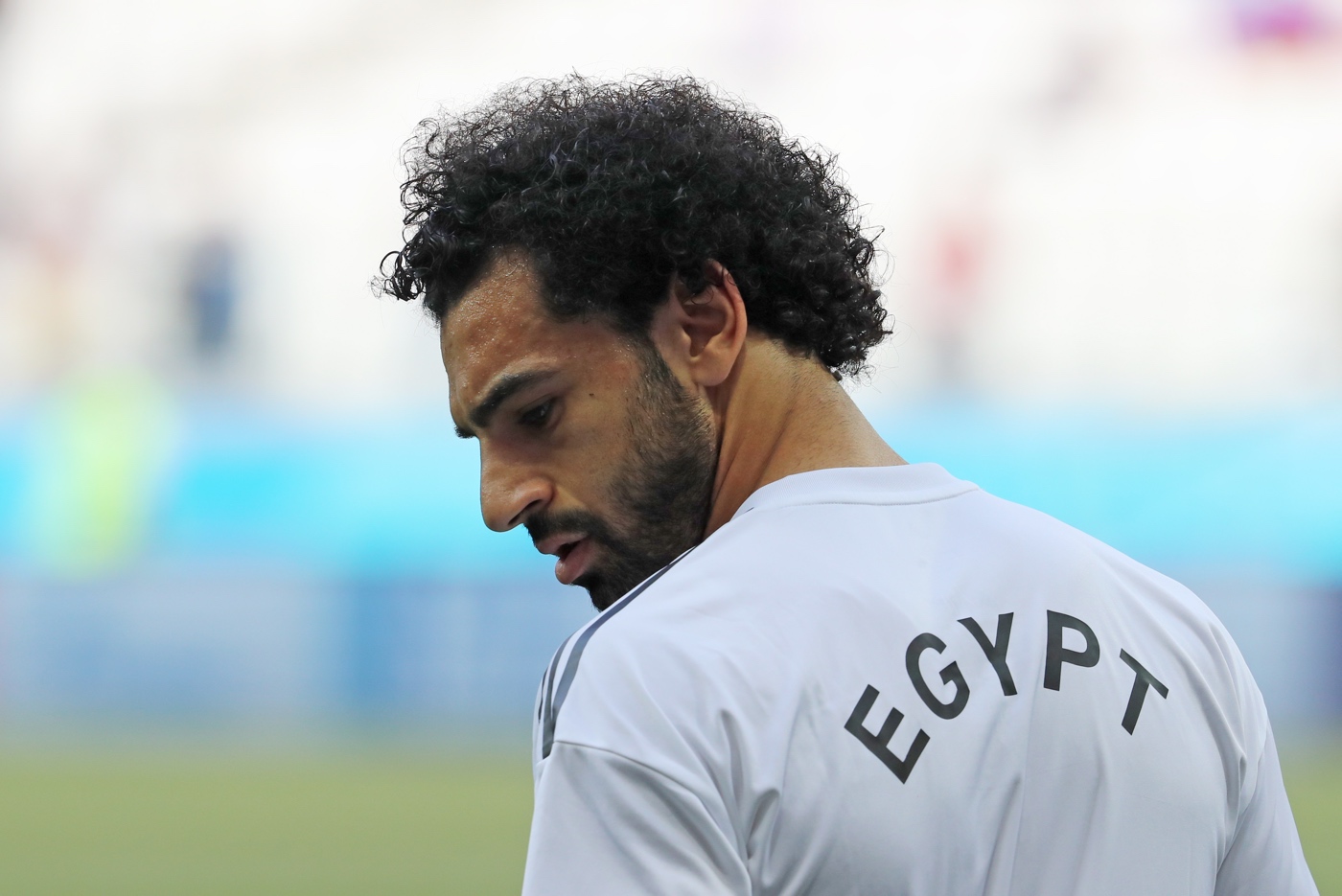 I’m not a lover of international breaks usually.

Whilst as a fan I need to recharge my batteries sometimes, international windows seem to come at the wrong time. The one in September was particularly badly timed, we were top with four wins out of four and the international break was an unwelcome stoppage to our momentum.

Fast forward a month and I feel as though we are ready for a little bit of a rest this time. It will come with the usual perilous pitfalls of injuries, but the wind is not at our back as it was in the early parts of the season. You can look at it in one of two ways – we haven’t won in four but have drawn at Chelsea and against Manchester City.

Personally I would have taken the current league position without hesitation given the much maligned 7 games in 21 days. It has been a crazy few weeks, which has now come to a halt and we can sit back and take stock.

We’ve conceded three goals in the league which after eight games is a very impressive achievement.

I am far more satisfied about that than I am worried about our reduced output in front of goal – we have currently scored a goal less than Bournemouth.

Unfortunately we are out of the Carabao Cup, but despite the setback in Naples we are in a good position in our Champions League group with back to back games with Red Star Belgrade to come. Our season isn’t far off what we would like so far.

But it will benefit a few of our players to go off and get some playing time under their belt. Unfortunately for him, Naby Keita was struck by a back spasm in the Napoli match and that radically reduced his playing time. He got the best part of 80 minutes under his belt in the Manchester City game but the more playing time he has, the better.

Quite honestly, he has struggled to get to grips with what Jürgen Klopp wants from his midfielders but the more he plays, the sooner it will click. It’s clear to see that Keita is a seriously good player but has just yet to find his best form at Liverpool. He will likely play a heavy part as Guinea play Rwanda twice in AFCON qualifying.

Fellow midfield recruit Fabinho is also in the same boat – he has played only two matches since his arrival from Monaco. And like Keita, he is simply off the pace and not accustomed to the way we play.

As he did with Alex Oxlade-Chamberlain and Andy Robertson last year, Klopp has held him back until he feels he’s ready. So it will be good for him to head off with Brazil and get some match sharpness. Fabinho featured at right back in September for his country and he might well get more time on the pitch in that position again this time out. Brazil take on Saudi Arabia and Argentina.

One player I am actively happy to see go off on international duty is Mo Salah. The Egyptian King is subject to much scrutiny after his remarkable goalscoring exploits in 2017/2018 and he has been way short of the crazily high standards that he has set. I am completely at peace with the fact he will likely never have a season that good again.

But someone needs to tell Salah this. He is not playing naturally, everything feels forced and rushed. He needs to relax and be himself again. I hope that he can go off to play for Egypt and get a couple of goals under his belt. As tempestuous as his relationship with the Egyptian Football Association may be,

Salah unquestionably loves playing for and captaining his country. If a return to form can be sparked by playing a few games for the Pharaohs, then I’m all for that. We need the return of the smiling goal machine.

They also have an AFCON double header, against Swaziland.

And Jürgen Klopp now gets some thinking time. After the whirlwind run of extremely tough games, the German gets the opportunity to recharge his own batteries, work with anyone left at Melwood and consider our approach for the run of games ahead.

We’ve made massive contributions to the “top six mini league” in the last three weeks and I firmly believe it has left us in excellent stead for the games to come – all eyes will be on the trip to Huddersfield. That is historically the kind of game we’ve misfired in and the kind of game we absolutely cannot afford to if we are to win the league.