After a summer of brilliant World Cup football, I’ve had my fill of international football for the foreseeable future.

And given the fact that Liverpool lead the pack after the first four games, I’m in the mood for the international friendlies even less than usual. However, with our players now all jetting back to Merseyside ahead of Saturday’s trip to Wembley, there are some benefits to this early international break.

It would be easy to watch through our fingers as we wait for the injuries to pile up, but fortunately this has not been the case this time. Only Adam Lallana fell victim to the curse of the call up and if we’re being honest now, that unfortunately is no longer a surprise. It might be a painful decision for the midfielder, but he needs to step away from the international arena now. His body is clearly not made for it.

However, we will not feel his absence as much as we would have done in seasons past and our midfield options have been significantly bolstered. He has barely featured. That also includes Brazilian Fabinho, who has barely featured since his big money summer move from Monaco.

He has yet to settle into life at Jürgen Klopp’s Liverpool and like Andy Robertson last year, he has not been selected until he is completely in the groove. He played at right back for Brazil in a 2-0 win against the USA over the weekend and you’d suggest he is much closer to that first appearance.

Harry Kane to score but Liverpool to win 8.50*

The international break is a perfect opportunity for those not on international duty, such as James Milner, Daniel Sturridge to name but a few, to get some extended training under their belt and I expect that Klopp has spent significant time with those left behind at Melwood.

Of course, those on international duty have also got a chance to get that extra bit of fitness under their belt. Jordan Henderson is still recovering from his World Cup exploits with England which has consigned the skipper to just the one start so far. He spent plenty of time on the pitch against Spain and Switzerland and that extra match fitness will stand him in good stead for the rest of the season. 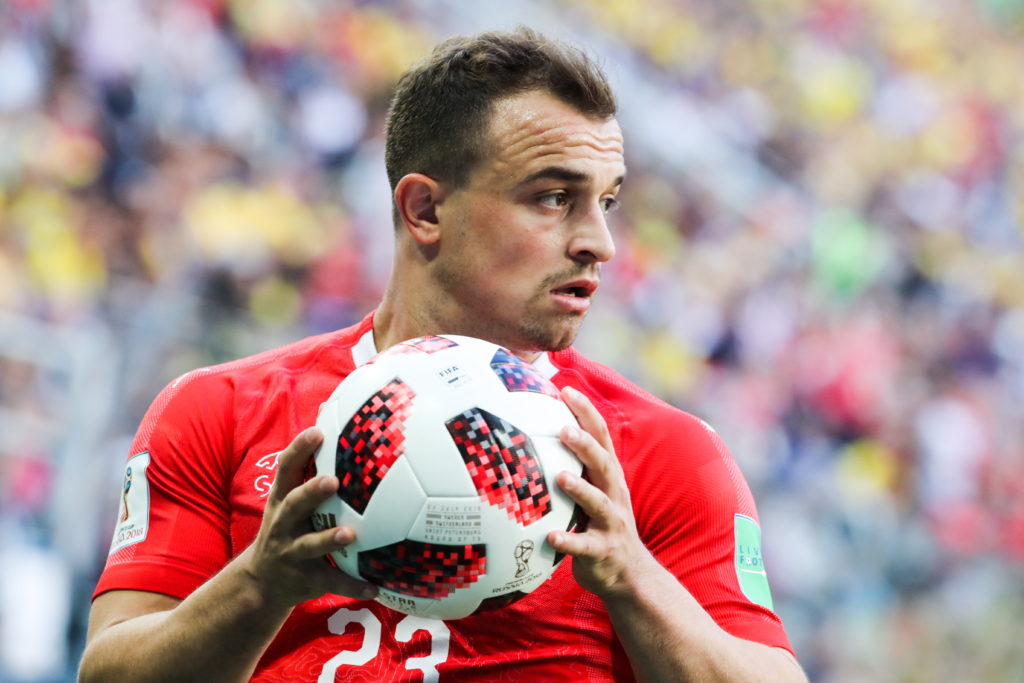 Speaking of the Switzerland match, Xherdan Shaqiri looked sharp and was unfortunate to not score when he struck the post. The Swiss looked sharp in his substitute appearance at Leicester just before the break and he will also benefit from time on the pitch for his country – he’s not had much for the Reds so far. He also scored in the new UEFA Nations League in a thumping 6-0 win over Iceland at the weekend.

Roberto Firmino has not yet got out of first gear and looks very rusty to me, but Bobby got on the scoresheet in the USA game and it will do him the world of good. Whilst he scored in the Leicester game, he does not look sharp and we need him to get back to his form of last season sooner rather than later.

With a good start to the season under our belt, I would usually cringe at an international break and a big part of me wishes there wasn’t one. However, it will benefit several players and hopefully gain them some sharpness. We are approaching a huge run of games in the next three weeks that will have a large say on the outcome of our season.

We need everyone firing on all cylinders – and if we need to use international football as a way to make this happen, I’m all for that.

Jordan Henderson is our underrated captain