With Liverpool drawing four out of their last six games, we look at whether the numbers back up the claim that the Reds' midfield is lacking in creative spark.

It’s natural, during a spell of patchy form, to ask questions about what the team is doing.

Questions have been asked of Mohamed Salah’s form, of squad depth, and in particular about the amount of creativity coming from midfield.

Is this just the results making things look bad, or is there really something there that needs addressing? We’ve looked at the numbers.

Let’s start with Europe’s five major leagues. There isn’t a single Liverpool player in the top 50 for their average number of open-play shot assists per 90 minutes.

The way that shot assists work, it tends to be the attacking midfielders who dominate, and Liverpool’s central midfield trio in their 4-3-3 don’t tend to be that high up the pitch.

Maybe that points to a wider trend in football, though. Midfielders don’t tend to be the ones creating chances for top teams now; instead, the idea is to put as many attackers in the team and the central midfield acts as a stabilising defensive base.

For all our UEFA Champions League markets – click here

City have Fernandinho and five attackers ahead of the back four. Chelsea have Kante as one of their advanced central midfielders. Manchester United have looked most successful when the trio has included Nemanja Matic and Ander Herrera alongside Paul Pogba.

The team still needs to have some creativity from somewhere though, and it does seem like the current Liverpool team is lacking that a little.

No, Liverpool would not be ‘bottlers’ for finishing second

Only 69 per cent of the Reds’ open-play shots have someone directly setting them up with a pass, and that’s only 68 per cent for the shots inside the box. The teams with the highest rates in Europe’s major leagues directly set up around 80 per cent. Other shots will come after a dribble or from the ball breaking loose, for example.

When you look at the way that Klopp’s team play and the talent that they have in attack, this isn’t as surprising as it first appears. Salah and Sadio Mane’s dribbling ability give Liverpool an asset that few, if any, teams have. But, if you’re one to worry about the creativity in midfield, it could still be a concerning sign.

None of the team’s midfielders get in and around the penalty area on a regular basis. There are only two Liverpool players in the Premier League’s top 50 players for touches in the opposition box per 90 minutes, and they’re in 29th (Naby Keita) and 37th (James Milner).

Let’s move things back a step from these players getting touches in the box or directly setting up shots, though.

It’s a similar story on passes into the box passes in the final third that are actually going towards goal. Liverpool players are not towards the top of the list. Where they are, it’s either the full-backs, James Milner (who’s spent a significant amount of his time at right-back), Naby Keita, or Xherdan Shaqiri.

This is where the team’s creativity is coming from, when and if these players are on the pitch. The ‘if’ is the big thing. Keita and Shaqiri have been rotational options at best.

Why is the team playing this way?

Klopp’s mentioned being ‘stable’ in the press quite a lot recently, praising his teams for being stable in possession.

‘Stable’ or ‘stability’ feels like it’s probably a slightly imperfect translation from German to English, but there does seem to be this idea that the team shouldn’t give away counter-attacking opportunities, which probably means that the central midfield needs to be highly organised.

Football’s always a balance of risk and reward though, and when the team is struggling to score you’ve got to wonder whether this prized ‘stability’ is as good a thing as it seems.

There have been five draws in the last seven games in all competitions. Those five draws only had two Liverpool goals in them. It seems like the tap of attack is either gushing — as against Bournemouth and Watford — or little more than a dry drip.

The way that the midfield is set up at the moment, there really is a lack of creative energy there. Maybe the balance of stability could do with being tweaked. 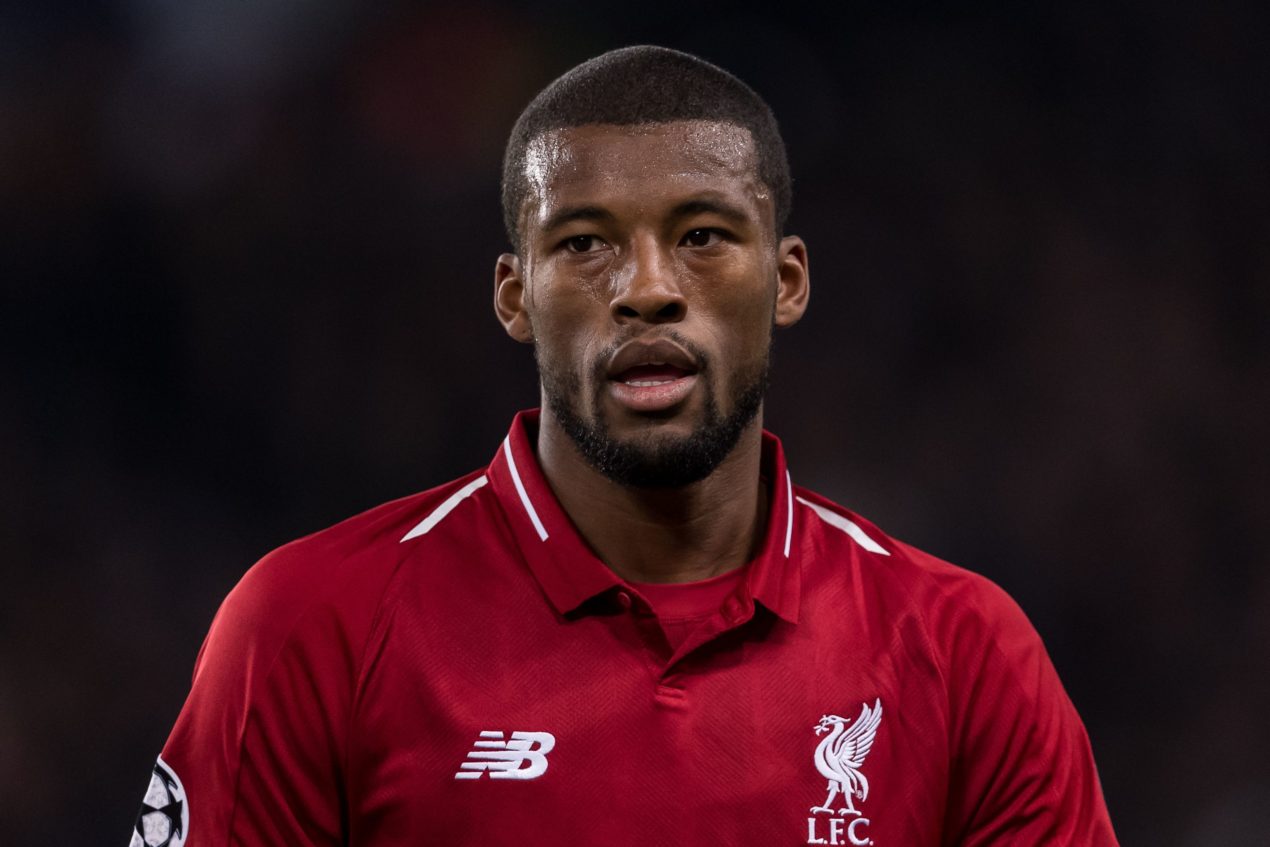