It is now just a week until the start of the new Premier League season, with the World Cup seemingly only having just finished.

Liverpool are doing their final preparations ahead of the visit of West Ham next Sunday, with just two pre-season matches remaining this summer.

First up is a meeting with Napoli at Dublin’s Aviva Stadium on Saturday evening, in what promises to be a game full of quality.

It has been a very productive summer for Jurgen Klopp’s side, whose only defeat in seven outings came against Borussia Dortmund during their US tour.

Slowly but surely key men have returned to the fold, while new signings have bedded in superbly, not least Xherdan Shaqiri.

Liverpool’s performance levels have steadily improved, both in terms of quality and intensity, with the recent wins over Man City and Man United perfect proof of that.

The Reds’ main rivals for the Premier League title were beaten in deserved fashion, albeit with significantly weakened starting lineups.

There is a team spirit that we arguably haven’t seen at Anfield since the 1980s, which is all down to the brilliance of Klopp and his ability to have everyone pulling in the same direction.

Everything is pointing towards a memorable 2018/19 campaign, without getting ahead of ourselves.

Napoli, meanwhile, have had a change of manager this summer, with Maurizio Sarri heading to Chelsea and the legendary Carlo Ancelotti replacing him.

Sarri has taken influential midfielder Jorginho with him to west London, but the rest of the squad that so nearly won the Serie A title last season has stayed in tact, barring the departed Pepe Reina.

Ancelotti’s men have a 100 per cent record during pre-season, having recorded 4-0, 5-1 and 2-0 victories over Gozzano, Carpi snd Chievo respectively.

This will be quite comfortably their biggest test yet, however, as they come up against a Liverpool side brimming with confidence and class.

Klopp has an almost fully fit squad to choose from, barring the absent Joel Matip, who is still struggling with a quad injury.

Perhaps the biggest news is that newly-crowned most expensive goalkeeper of all time Alisson will make his unofficial debut for the Reds.

Alisson to keep a clean sheet is 5/2 with RedsBet*

It has felt a long time coming, despite the Brazilian only joining a couple of weeks ago.

Naby Keita missed the wins against City and United because of suffering from a sore neck picked up on the flight to America.

Thankfully, the 23-year-old has been back in full training this week and is expected to feature prominently at the Aviva Stadium.

Two players who returned this week and will play for the first time this summer are Trent Alexander-Arnold and Roberto Firmino – two genuine fan favourites. 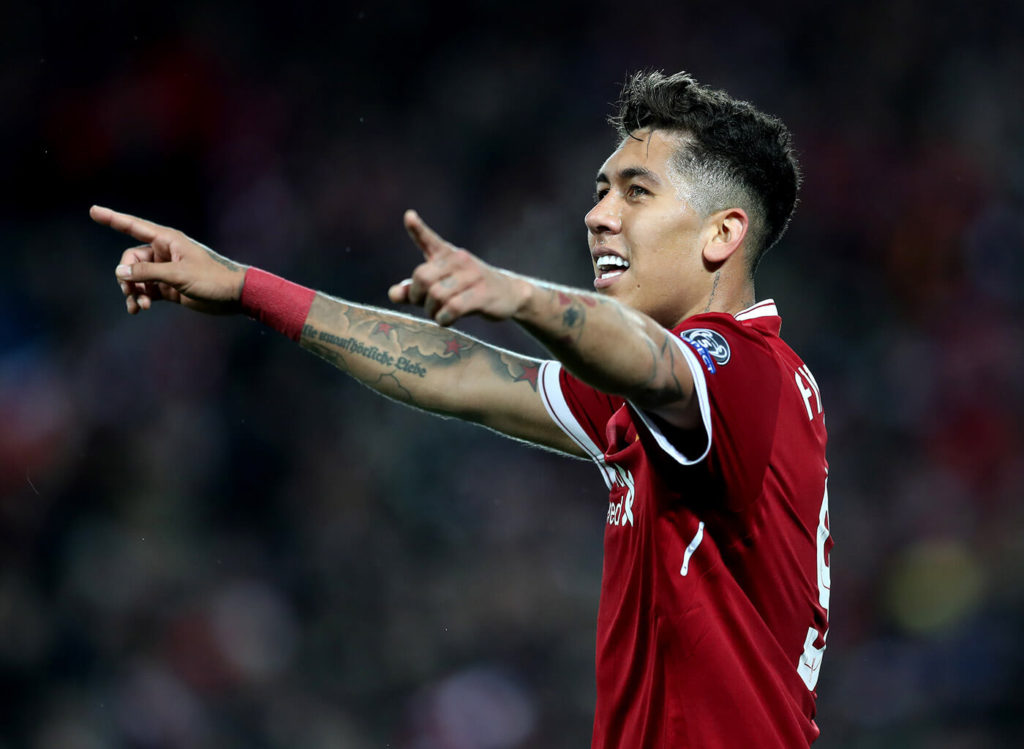 Joe Gomez could again get a chance to shine at centre-back alongside Virgil van Dijk, with Matip out and Dejan Lovren still on a post-World Cup holiday, along with Jordan Henderson and Simon Mignolet.

We are unlikely to see the same level of rotation by Klopp, with the manager treating this like more of a competitive game than some of the matches that have come before it this summer.

With City and United both not offering much against Liverpool, this will be a proper challenge against a very good Napoli team.

In Lorenzo Insigne and Jose Callejon they have wide players who can hurt you, although fellow attacker Dries Mertens is still missing after his World Cup excursions with Belgium.

They are a team littered with class, from Kalidou Koulibaly at the back to talisman Marek Hamsik in midfield.

It is common knowledge that predicting a pre-season result can be almost impossible, but Liverpool do look like the favourites.

They have such depth in their squad these days and the match will feel like a home game in front of a passionate Irish crowd.

The Reds will probably be troubled more than in any other game this summer, including the Dortmund defeat, but they will still pass with flying colours.

Torino next up on Tuesday, then the main event begins.