2018 has been quite a year for Liverpool. The Reds have reached a Champions League final, seen Mohamed Salah break goalscoring records, spent more than £200million on new additions that have instantly upgraded Jurgen Klopp’s squad and played some of the most entertaining football in Europe.

And they finish the year top of the Premier League table, seven points clear of reigning champions Manchester City.

Liverpool fans are only now allowing themselves to believe that they are ready to end their title drought which has stretched almost three decades, that Klopp’s side are capable of holding off Pep Guardiola’s record-breaking City; that this, finally, is their year.

But just how secure a lead is seven points at this stage of the season? The answer, looking back through Premier League history, is very.

Only once since the English top flight rebranded in 1992 has a team with a lead of seven or more points after 20 games failed to go on to be crowned champions in May. 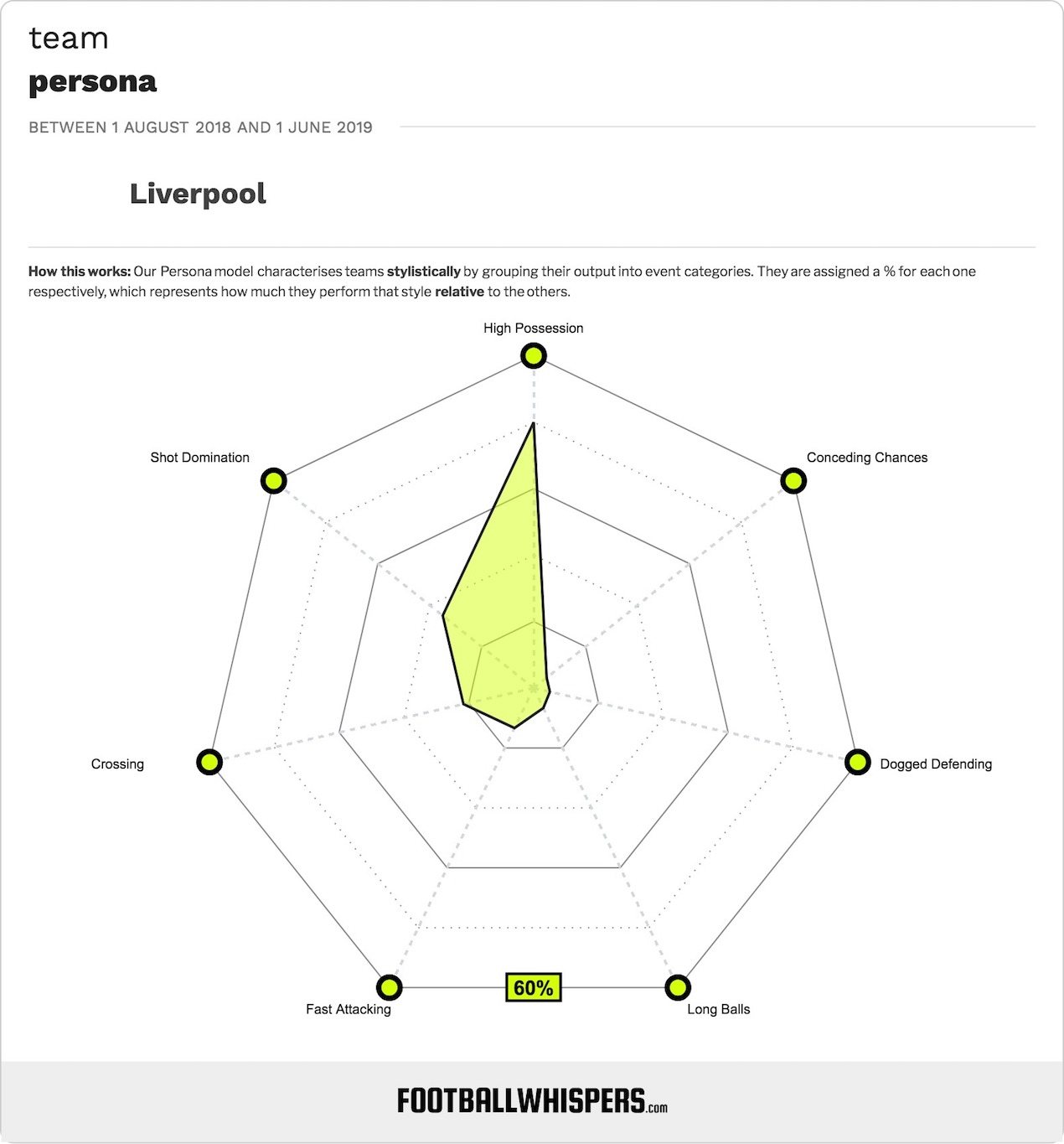 Liverpool are 1.52 to win the Premier League this season*

On that occasion, it was Newcastle United in the 1995/96 season, stewarded by former Anfield hero Kevin Keegan, who surrendered a lead identical to the one Liverpool currently enjoy, with Manchester United eventually overhauling the Magpies and claiming the title by a margin of four points.

And the Reds played no small part in Newcastle’s capitulation that season. The two sides met at Anfield in April 1996, with Liverpool coming out on top of a game still regarded as the best of the Premier League era.

A back-and-forth encounter, Newcastle twice led before Stan Collymore’s second goal of the game, in the 93rd minute, sealed a 4-3 victory for the home side, leaving Keegan slumped over an Anfield advertising hoarding from his seat in the dugout as he recognised his side’s title hopes had faded.

However, that Newcastle team, labelled ‘the Entertainers’ for their vast array of attacking talent and penchant for close, high-scoring games, differed greatly from Klopp’s Liverpool.

While both sides share a dedication to attacking football, Newcastle’s backline was much more porous, conceding at a rate just shy of one goal per game; Liverpool, with only eight goals shipped in 20 matches this term, concede just 0.4 times per game on average.

Manchester United suffered a collapse of their own just two seasons later. After 20 games Sir Alex Ferguson’s men owned a six-point advantage at the top of the table, with emerging contenders Arsenal way back in sixth.

However, the Gunners, in Arsene Wenger’s first full season at the Highbury helm, sprang to life in the new year, beating United 1-0 at Old Trafford in March en route to pipping the Red Devils to the title by a single point.

In 2012/13, what would be Ferguson’s last campaign as Old Trafford boss, United found themselves in a situation identical to Liverpool’s this year, holding a seven-point lead at the top of the pile, with reigning champions Manchester City in second.

United cruised to their 20th and most-recent championship, even extending their advantage to 11 points come the end of the season.

Mohamed Salah is 3.50 to be the Premier League’s top scorer this season*

Bigger leads have been held at this stage of the season, too, and never relinquished. In 1993/94, the Premier League’s second season and one which still comprised of 42 games in total, United led by 13 points after 20 matches, going on to claim the title by eight points as part of a historic league and FA Cup double.

City are next up for the Reds, with Thursday night’s clash at the Etihad set to go a long way towards deciding the destination of this season’s crown. At this stage of the campaign, though, history and probability are in Liverpool’s favour.