Why Liverpool's patience with their recruitment team was justified

Just a little under three years ago, Liverpool’s recruitment team were the laughing stock of football. Now, they’re the envy of most teams in the world.

The ruthless acquisition of Fabinho, a player courted by both Manchester United and Barcelona, is just the latest in a long line of power plays with the Merseysiders not only flexing their brawn in the market but their brains, too.

As shown by countless clubs in recent times, money doesn’t buy intelligence. The Reds have managed to merge the two, aided by Jurgen Klopp buying into what the club are wanting to do in terms of their recruitment, and are reaping the rewards.

The much-maligned transfer committee was rumoured to be made up of then manager Brendan Rodgers, managing director Ian Ayre, chief scout Barry Hunter, head of recruitment Dave Fallows and Michael Edwards, the club’s head of technical performance.

Thomas Lemar is 10/11 to join Liverpool with RedsBet

These five individuals oversaw the recruitment during that fateful summer four years ago. The Reds lost Luis Suarez and splurged the money on a host of players including Rickie Lambert, Mario Balotelli and Lazar Markovic. Liverpool followed up their title challenge during the 2013/14 season by finishing sixth, scoring 49 goals fewer in the process.

Lambert, Balotelli and Fabio Borini scored four league goals between them. Just the 27 shy of what Luis Suarez single-handedly managed the season prior.

The following summer was better but reports painted it as a battle between Rodgers and the recruitment staff. Roberto Firmino arrived for £29million but the Liverpool boss apparently only sanctioned the deal on the proviso he was allowed to bring in £32million Christian Benteke.

The two big-money signings clashed stylistically and the Brazilian was forced to play almost as a right wing-back against Arsenal. Yes, a player considered by many to now be one of the best forwards in the world was used as a wing-back. 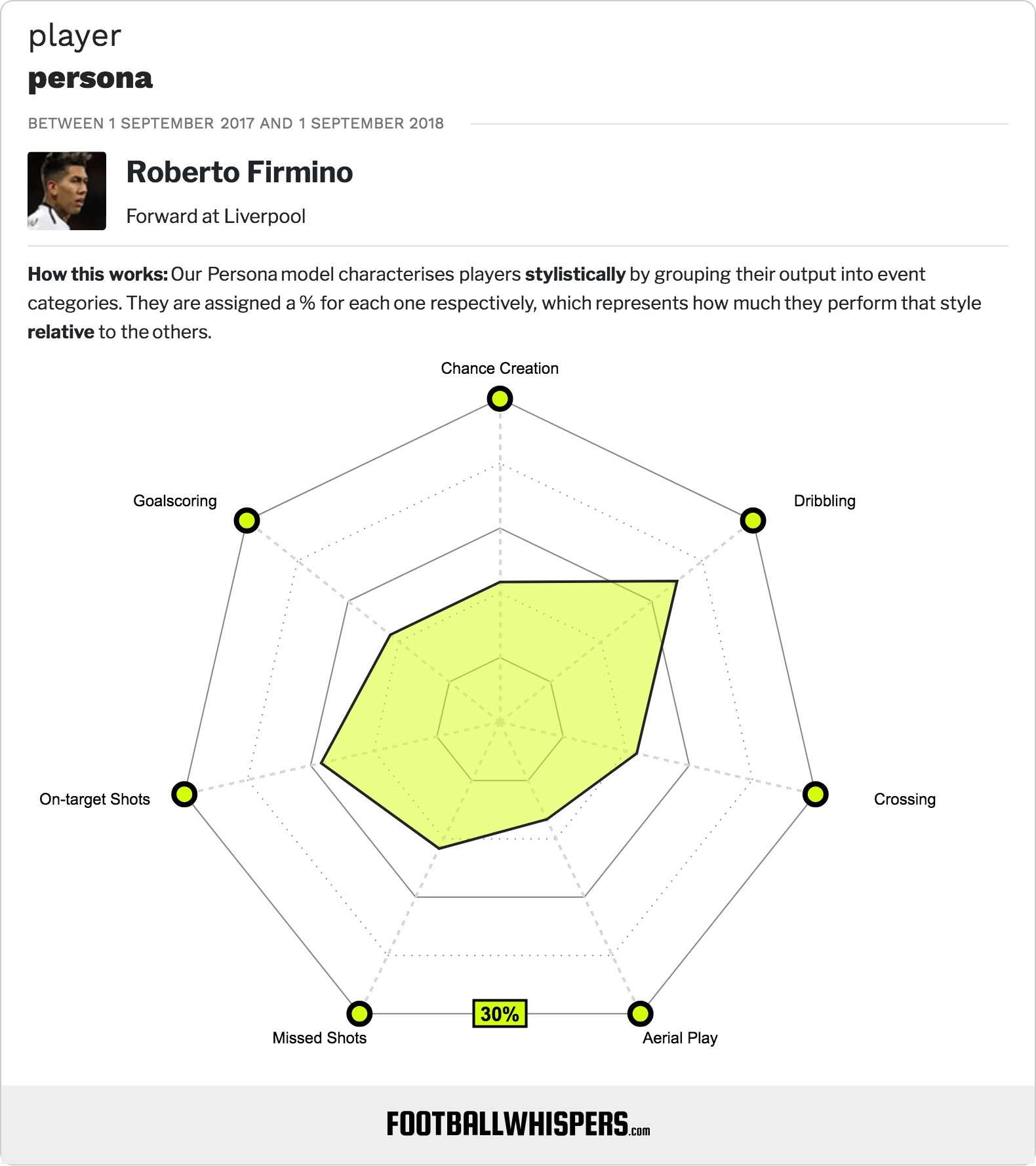 He wasn’t the first committee signing to be utilised in such a way, either. Some of the decisions made by the Liverpool manager were questionable, and it felt as though he was just shoehorning players into a system. At times it appeared Rodgers was making a point to the owners by playing in a way which highlighted weaknesses of certain individuals.

It was a conspiracy theory many Liverpool fans shared but it wasn’t confirmed until the Reds parted ways with the former Swansea City tactician in October 2015. The Daily Mail published an article making it very clear Rodgers wasn’t responsible for the disappointing start to the season and instead laid the blame squarely at the feet of Edwards.

A picture was painted of the club’s head of technical performance. Sat in his air-conditioned office, the laptop guru would crunch the numbers and feed into FSG’s Moneyball strategy.

The report went on to claim this was flawed and implied Liverpool paid ‘three times the going rate for players’  and the ‘the statistical model designed to extract maximum value in the transfer market’ didn’t work after the Reds sanctioned the deal to sign Firmino, a player who turned out for a side that finished eighth in the Bundesliga.

Klopp replaced Rodgers and guided Liverpool to two cup finals in his first season at Anfield. What’s more impressive is he did so without dipping into the transfer market during the January window. He quickly made a mockery of the belief those in charge of recruitment didn’t know what they were doing.

The players just needed a manager who bought into the idea of bettering them as individuals which in turn improved the team.

Everyone on the same page

And ever since the appointment of the ex-Borussia Dortmund boss, the Merseysiders have made statement after statement in the market and are now one of the clubs others aspire to be like. They’re aggressive, ambitious and smart. Edwards, now the sporting director, deserves that air-conditioned office.

When analysing the signings of recent reasons It’s near impossible to find a dud. Even those who have moved on have impressed. Luis Alberto and Iago Aspas have gone some way to justifying the decision to sign them in their form at Lazio and Celta Vigo.

Jamaal Lascelles is 16/5 to join Liverpool with RedsBet

Loris Karius might not be the flavour of the month right now but he cost just £5million and he’s a clear upgrade on Simon Mignolet. Ragnar Klavan did well whenever called upon last season and was a bargain signing for just £4.2million.

Liverpool effectively swapped Kevin Stewart for Andrew Robertson. The latter was one of the players of the season after getting into the team around December. If reports are accurate, the Reds paid around £10million more for Mohamed Salah and Sadio Mane than Manchester United parted with to sign Romelu Lukaku.

Granted, the sample size is small but, based on the 2017/18 season, Liverpool would concede around the 28 mark with Virgil van Dijk in defence for a full campaign. He’s the polar opposite of an expensive mistake.

Gini Wijnaldum isn’t the most consistent but let’s not forget with him in the midfield the Reds have finished fourth in consecutive seasons and reached the final of the Champions League. The £40million for Alex Oxlade-Chamberlain appeared to be steep given he had just 12 months remaining on his contract with Arsenal but he’s been transformed into a box-to-box midfielder at Anfield and finding an English player with his ability around a similar age wouldn’t be cheap. 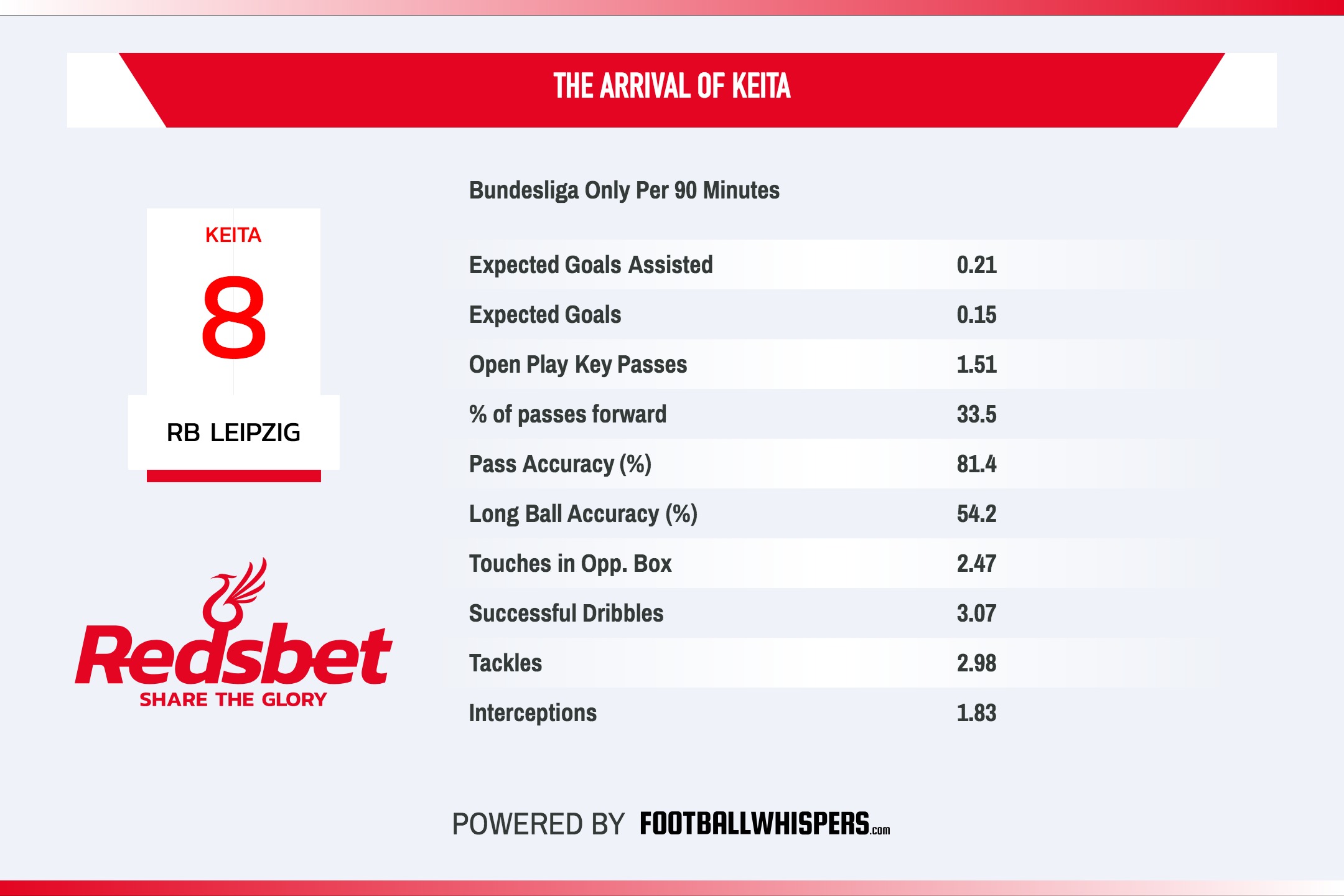 Liverpool played a blinder to ensure they managed to sign Naby Keita. The fee is believed to be in the region of £52million, a similar amount to what Manchester United will pay to sign Fred. The 23-year-old Guinea international is a transformative midfielder who was chased by Europe’s elite. RB Leipzig wanted to keep hold of him buthe pushed for the move to Anfield.

He’s an all-rounder, perhaps the best in the world, and he’s going to play a part in turning the Liverpool midfield, what was once a weakness, into a strength. No midfielder in the Bundesliga had higher expected goal involvement, he ranked first for successful dribbles for midfielders, third for open play key passes and fifth for big chances created.

It’s likely he’ll partner new signing Fabinho in a new look midfield for Klopp. A midfield duo that cost a similar fee to that of Paul Pogba.

Nobody’s laughing at the Liverpool transfer committee these days. Instead, many are trying to replicate what they’ve done on Merseyside.

Which signings could see Liverpool win the title next season?