There's plenty of reasons to believe Klopp can get his first trophy at Anfield this season.

For the first time in a number of years, Liverpool have a squad capable of competing on all fronts. There’s no potential quadruple on the cards after Chelsea put a second-string side to the sword at Anfield in the Carabao Cup. A potential treble, though? Our friends at Football Whispers take a look at their chances.

The Reds find themselves in prime position to pounce on any Manchester City mistake in the Premier League while they currently sit top of the ‘Group of Death’, Group C, in the Champions League.

The FA Cup is yet to get underway but as shown during last season’s run to the Champions final, Jurgen Klopp’s charges can beat anybody in a one-off match. In fact, their style is arguably better suited to cup competition.

Having invested heavily in the summer there is, from some corners of the media at least, extra pressure on the German tactician’s shoulders to deliver a piece of silverware to the Merseysiders.

The FA Cup might be their best bet. However, it lacks the prestige it once held and a triumph at Wembley in place of a third successive season in Europe’s elite club competition would be deemed a failure.

It’s a balancing act that very few in the modern game are able to perfect. Klopp himself has admitted he doesn’t know when the Reds will next win something. The former Borussia Dortmund boss has guided the Merseysiders to three cup finals during his time in England but he’s been on the losing side on each occasion.

Search for a trophy

Speaking to Premier League productions just after his three-year anniversary, the 51-year-old was candid about the fact he’s not added to the club’s trophy cabinet just yet: “I have said it a few times: I have no idea when we will win something, but I’m sure this club will win something.

Reds fans are enjoying life under the lovable German, but a trophy could kickstart a new dynasty at Anfield. And supporters realise that. That winning feeling becomes infectious and soon turns into a habit.

Liverpool might have a squad better suited to cup competition, but they’re also in with a genuine shot at the Premier League title. The task for Klopp is to juggle journeys deep into the Champions League and the FA Cup while ensuring both competitions don’t have a negative impact on their league form.

There are reasons to believe this season could be the perfect storm for those in red.

The squad assembled by Michael Edwards and Klopp is the best of the Premier League era. The Reds probably would’ve liked to add another creative attacker to their ranks in the summer but being able to call upon the likes of Mohamed Salah, Roberto Firmino, Sadio Mane, Daniel Sturridge and Xherdan Shaqiri is a luxury very few Liverpool managers have had. 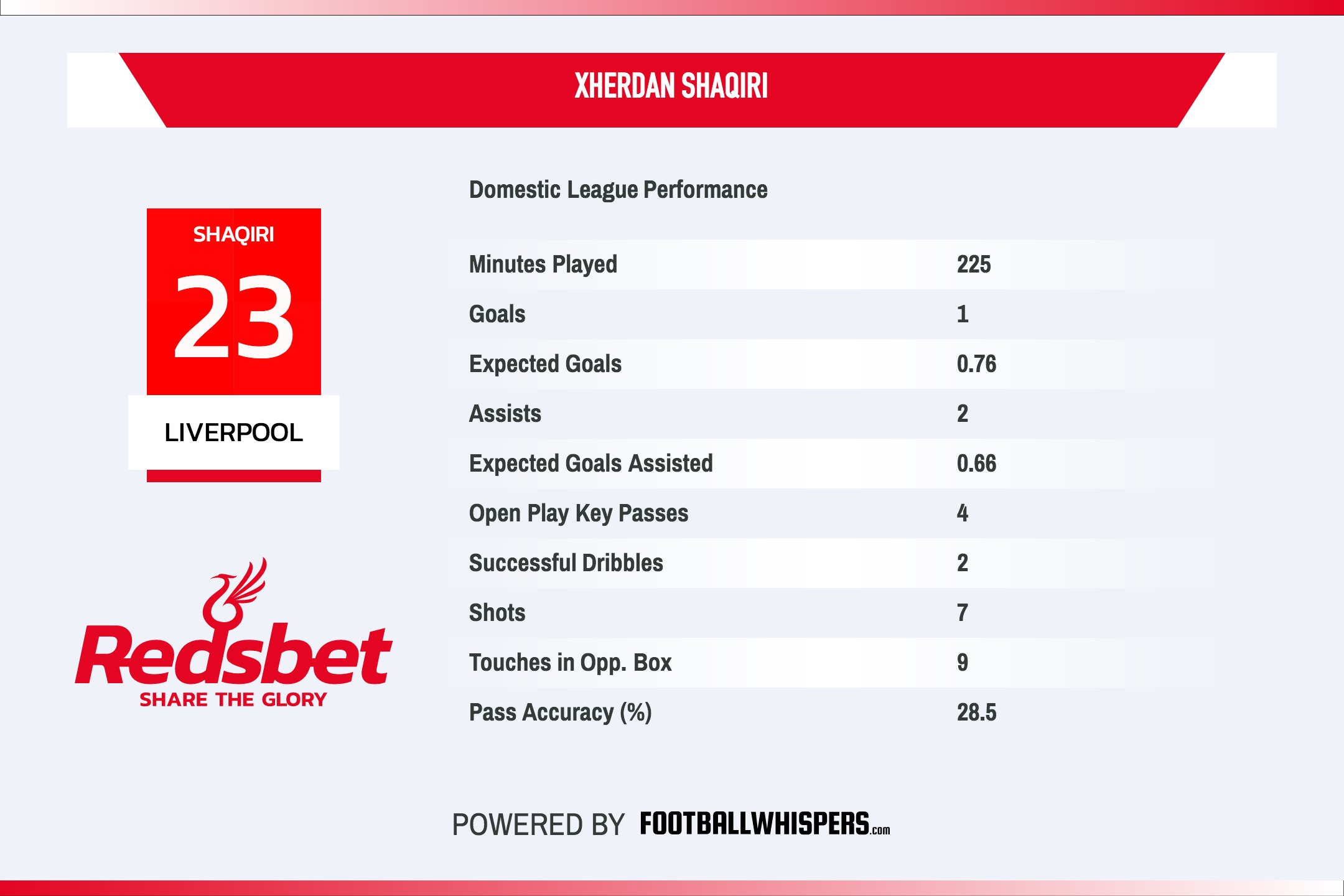 There’s genuine competition for places with summer signing Naby Keita and Fabinho battling it out with Jordan Henderson, Adam Lallana, James Milner and Gini Wijnaldum for a place in the midfield. Dejan Lovren, a World Cup finalist, is no longer a guaranteed starter for the Reds with Joe Gomez impressing beside Virgil van Dijk in the heart of the Liverpool defence.

There’s depth but instead of the Reds just having numbers they now have quality to field different starting XIs without losing star power unlike in previous years.

This ties into the squad factor. Last season, the opposition went into matches against Liverpool knowing Klopp’s starting XI. They knew Salah, Firmino and Mane would spearhead the forward line. The midfield was likely going to be Henderson and two from Milner, Wijnaldum, Emre Can and Alex Oxlade-Chamberlain.

This season it’s different. The Reds added Keita and Fabinho to their midfield ranks and Klopp’s letting Shaqiri flitter between midfield and attack. Klopp was previously attached to the 4-3-3 shape but he’s already used a diamond and a 4-2-3-1 shape. The high-octane pressing style has taken a backseat to a more measured pressing style. 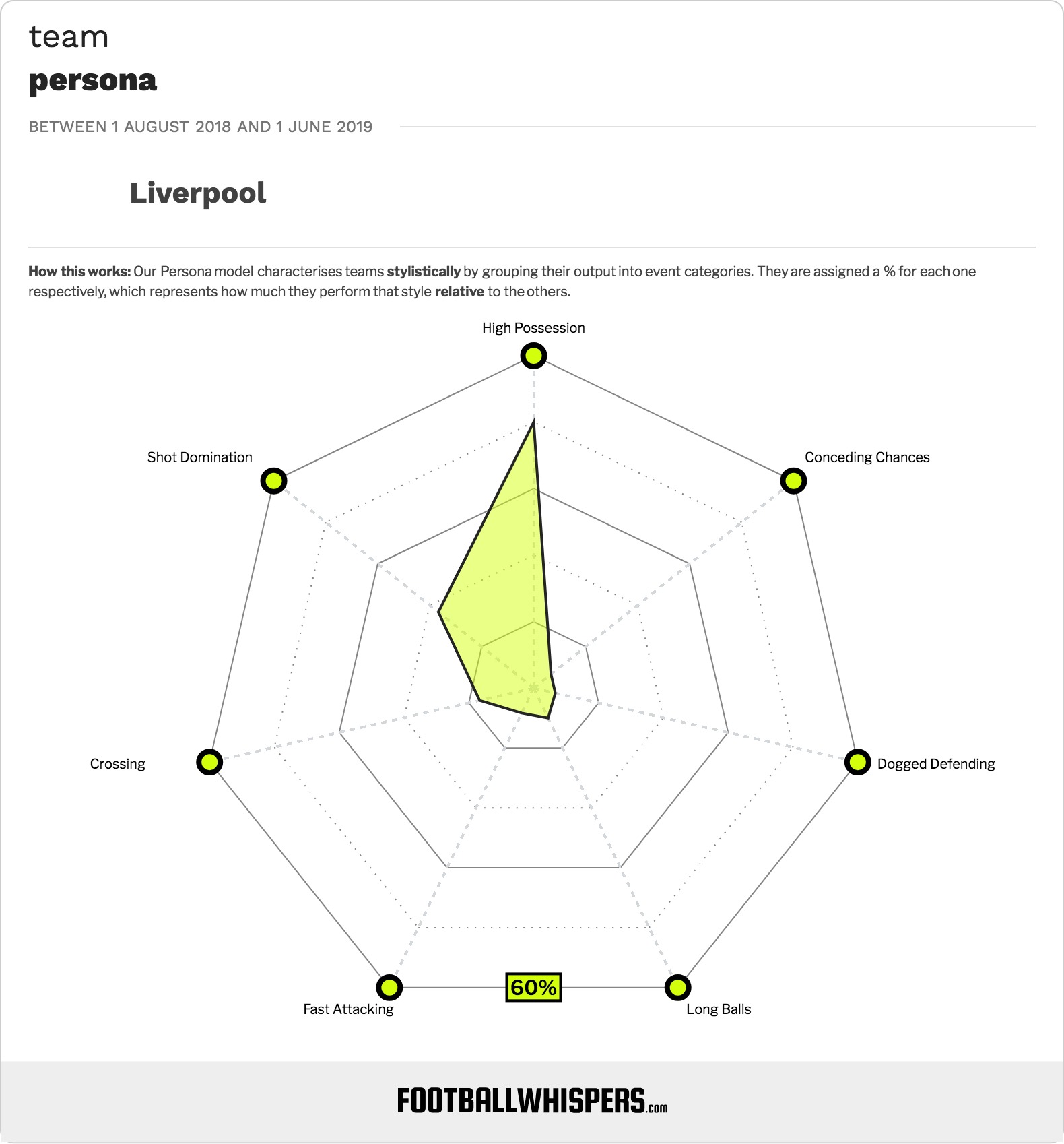 There’s an unpredictability to this Liverpool side that makes them difficult to plan for. On top of that, the Reds find themselves just two points off the top without having really utilised any of their summer signings yet.

Klopp’s men are keeping pace with Pep Guardiola’s remarkable Manchester City side without getting out of first gear. Think of the carnage when Keita, Fabinho and Shaqiri are all up to speed with the system and the style.

Eyes on the prize

Guardiola’s all conquering City team may have their eyes on the Champions League after breaking Premier League records last term. They may take their foot off the gas in domestic competition and this opens the door for Liverpool to take full advantage.

It’s unlikely the Reds win the treble, but they have a very good chance of going far in the FA Cup and the Champions League as well as pushing City all the way for the Premier League title. There’s no reason Klopp can’t add to the trophy cabinet this season.

Liverpool to win a major trophy this season, 2.35*