Looking to have a punt on the horses? Get on our betting tips for Wednesday's races at Cartmel here from our in-house LFC fan horse racing expert

A trip to the Lake District…

View all our Horse Racing markets

My first of two picks from Cartmel’s evening meeting.

This is a unique track that some horses relish and some don’t, but in general I like to be with those who race prominently, where it can be hard to make up ground from the back.

The Archie Watson horse looks the one to beat in this, given his recent consistent form, unexposed profile and prominent racing style – I expect Brodie Hampson will attempt to make all and could well stay there.

This horse is in superb form. He won at Hereford three starts back, the front two miles clear of the rest.

The horse he beat that day in second place won on his next start. His next run at Plumpton seems to be solid form, given the winner has gone in again and the horse just behind him has since bolted up twice, before winning again LTO.

This track looks sure to suit and with plenty of older legs lining up in opposition, and those who have plenty of questions to answer, he’s the one I want onside.

I’m keeping it simple with this one also – another in form horse and prominent racer, with youth on his side.

Martin Todhunter’s 6 year old chaser has threatened to win a chase on a few runs in recent months, before finally doing so last time out at Sedgefield.

He won fairly comfortably there, beating a 2/7 shot of Dan Skelton’s, who’s since gone in again. The front two were miles clear there and it looks solid form. On Racing Post Ratings it was also a career best run, and gives him something to build on here.

The trainer enjoys winners at this track and in a race where again there are older legs and seemingly out of form rivals, he does look the solid bet.

The ever consistent Oliver’s Gold may give him most to think about.

Add ‘Ringaringarosie’ to your betslip 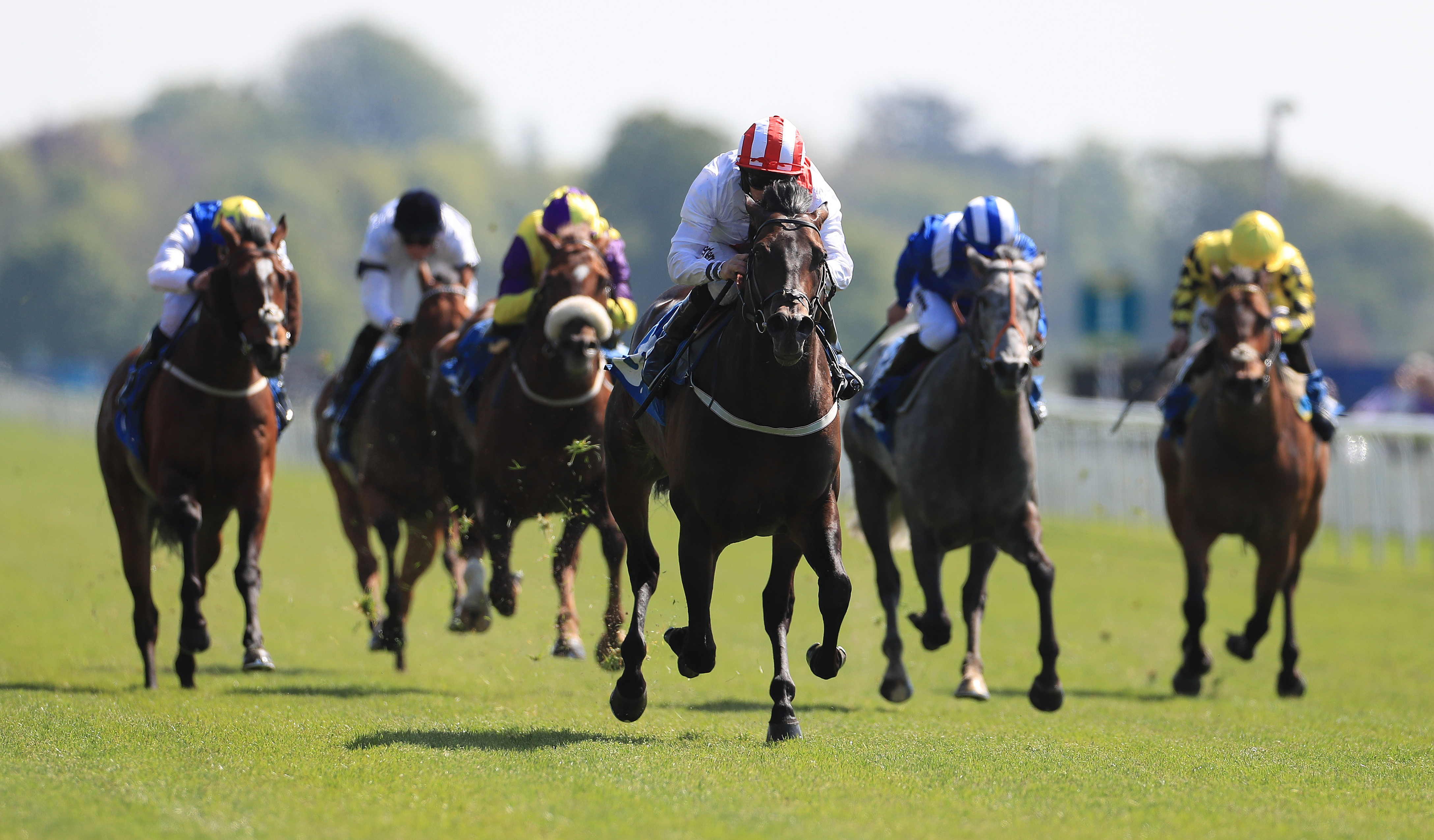