Roy Hodgson's return to Anfield is a stark reminder of the dark days. Liverpool vs Crystal Palace. The Fan Preview.

The return of Roy Hodgson to Anfield with Crystal Palace on Saturday is a timely reminder of just how blessed we are to be witnessing this remarkable Liverpool season.

The man who was brought in to supposedly “steady the ship” in the troubled waters of Tom Hicks and George Gillet’s catastrophic ownership only brought further chaos; his abrasive personality under pressure a far cry from the soothing presence predicted by his media acolytes.

Never in the history of Liverpool Football Club has the bond with supporters been so strained. Hodgson’s record on the pitch and style of football was one thing but his inability to understand and connect with fans and constant lowering of expectations was the antithesis of what generations who passed through the turnstiles had come to expect.

The contrast with Jurgen Klopp’s management couldn’t be starker.

Klopp and Hodgson arrived at Anfield in similar circumstances; both hired in the wake of troubled seasons which were the fall-out of Brendan Rodgers and Rafa Benitez coming agonisingly close to winning the title. Losing out narrowly to Manchester City in 2014 and Manchester United in 2009 undoubtedly manifested itself in acute disappointment but when their respective tenures came to a close, both left a smattering of quality players.

Unlike Hodgson whose self-centred, blame shifting rankled from the off, Klopp embraced the legacy and immediately set about informing fans and media that he had inherited a strong squad. Privately he knew that major surgery was required but was averse to making his concerns public, instead choosing to put the onus on fans to rediscover their own belief in the team. 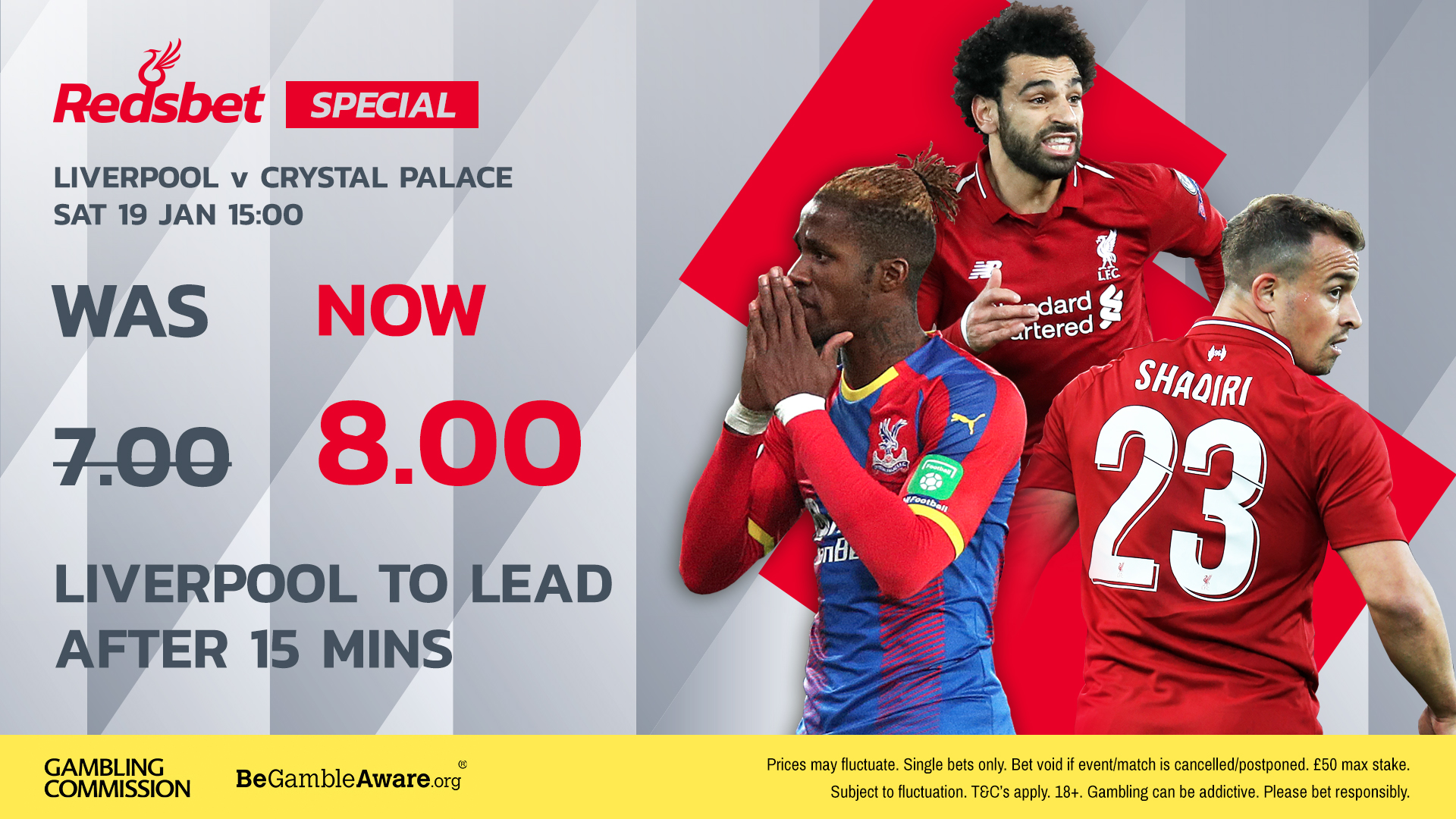 View all our Liverpool vs Crystal Palace specials here

His charisma and obvious passion was enough to ward off any criticism for suggesting the atmosphere around Anfield needed an infusion of cheer and optimism and in the process Klopp began to develop a relationship with supporters which saw him through a difficult first league season. Enough was on show in reaching the Europa League final to hint of better times ahead. How much better things have turned out is only testament to his own belief.

The way Klopp has managed Liverpool through this recent defensive injury crisis is typical of his approach, preferring to find solutions and trust the adaptability of his players than to bleat about misfortune. At no point has there been so much as a measure of panic over the concurrent loss of three centre-backs; the initial absence of Joe Gomez covered by faith in Dejan Lovren and then Joel Matip, and when both deputies also succumbed Klopp placing his conviction in Fabinho to excel in last weekend’s win at Brighton.

With Trent Alexander Arnold now likely to be missing for a fortnight, James Milner will fill in at right-back with a minimum of fuss. Gini Wijnaldum’s knee injury could see Fabinho revert to his accustomed place in midfield with Matip now fit again to resume in defence. Xherdan Shaqiri’s goal threat and creativity is likely to keep the stuttering Naby Keita confined to the bench.

After a further blow to his cherished reputation with England, Hodgson has found his level with Palace where expectation barely exceeds avoiding the drop.

They currently sit in 14thplace but after last week’s home defeat to Watford hover just four points above the relegation zone. Palace’s shock 3-2 win at the Etihad did Liverpool a huge unintentional favour in the title race before Christmas but they will be hard-pressed to stage a repeat of that showing at Anfield.

Despite the talents of Wilfried Zaha up front and Andros Townsend, whose scorching volley against City was the centrepiece of that isolated triumph, Hodgson’s men have managed just 20 Premier League goals in 22 games. Liverpool meanwhile have registered 27 in ten home games thus far (while conceding just three) so it is hard to imagine anything other than a Reds’ victory regardless of Hodgson’s undoubted intention to frustrate.

The only worry for Liverpool is Palace’s recent record in this fixture. They were last side to win in the league at Anfield in April 2017, courtesy of a Christian Benteke double and prior to last season’s 1-0 defeat had won on their previous three visits. Their winning goal in a 2-1 victory in November 2015 sent fans streaming wearily for the exits, causing Klopp to challenge the belief of Liverpool’s supporters but the mood has changed emphatically since then.

View all our enhanced odds on this weekend’s Premier League action here including: 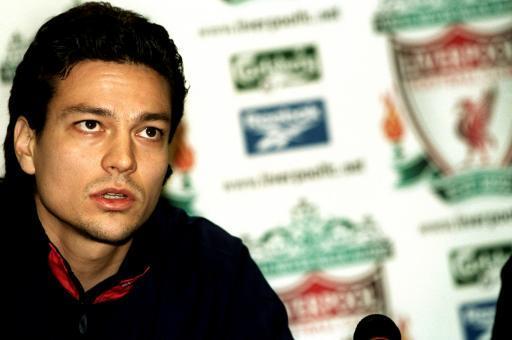