I’m usually ready for a break from football by the time a season ends.

But it is testament to the way that Jürgen Klopp has got this team playing that I am ready to dive straight back in to the fray. I want nothing more than the season to kick off. But this is the kind of season I’m not used to – I have very high expectations of this team.

Liverpool are 4/1 to win the league*

Everybody loves to beat Liverpool fans with the same stick – “it’s going to be your year again, isn’t it?” I have never heard any Red say that, but I have grown up in an era where we’ve not been winning trophies consistently and the last time we won the league, I was the grand old age of 5.

The sad fact remains is that since the mid-1990s, we have challenged for the league three times. We came close in 2001/2002 only for Arsenal to not have a blip at the end of the season, Manchester United did the same to us in 2008/2009 and the league was cruelly taken off our toes in 2013/2014. We have ultimately spent as many seasons fighting Tom Hicks and George Gillett as we have fighting for the league since the turn of the century.

Under our current ownership, it’s felt like we have spent long spells in a holding pattern but finally this summer, the investment has been there. Klopp has saved up his pocket money and spent it on what he wants.

But this season has to be different from every one that has come before it and I have every confidence that it’s going to be. With the money we have spent, even though we’ve earned every penny of it from sales or prize money, expectations are going to be notched up. It’s also been 6 years and no matter what, will tick over to 7 since we won a trophy. We need to address this urgently.

With the squad we have in place, the players we have and the way we play, we simply must challenge for the league this season. I have only ever thought this as an outside chance but this year it is an expectation – a word I have already used but one that is very important. With over £100m worth of transfers made, the days of being under the radar are over. I personally think that will suit Klopp down to the ground and we need that pressure. 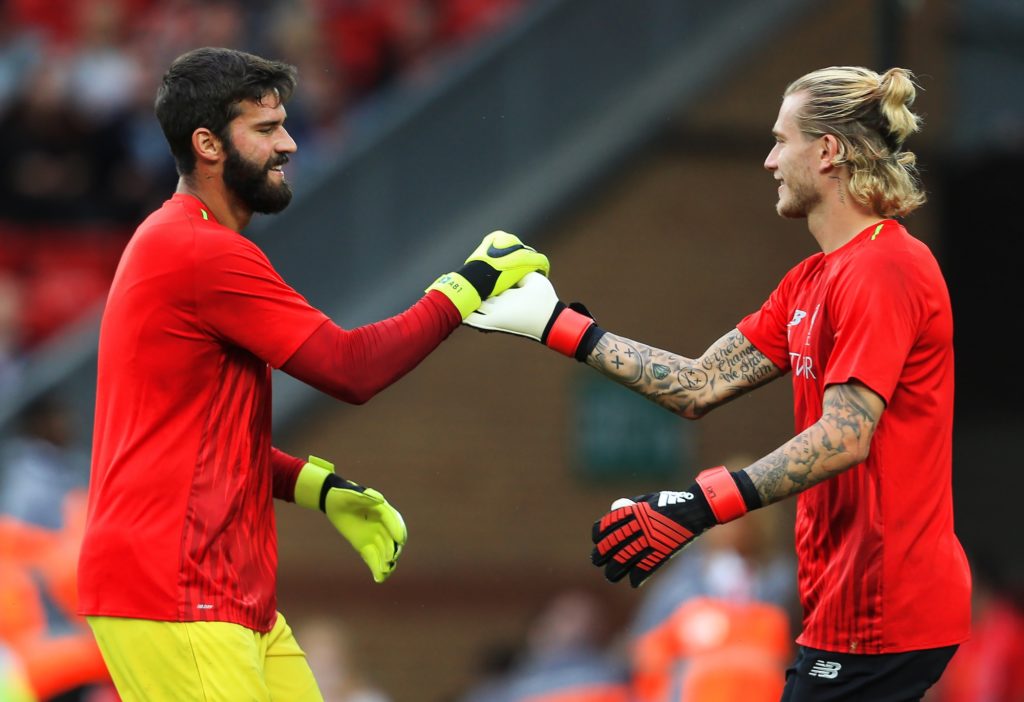 Our task is a huge one. We have to target winning the league, the de-facto aim of “the top 4” will no longer wash. We have slowly constructed a squad capable of scoring from all over the pitch and the hope is that Alisson will provide some much needed confidence behind the back four. That has been our weakness for some time – we’ve not had a top class goalkeeper since Pepe Reina began to deteriorate.

We have decided to eschew signing a number ten and given our goal scoring exploits last season I can support that. We have tightened up at the back undoubtedly but scoring is rarely our problem. With the summer recruitment, we should have addressed our Achilles heel.

We should also have the squad to compete on multiple fronts. A Premier League title is what we all crave of course but we need to back up our strong Champions League showing from the last campaign. I firmly believe we were going to win that match until Mo Salah was callously taken out of the equation but what’s done is done. We need to have another run deep into the competition – the prize money we earned on the road to Kiev is testament to just how important a good run in Europe is. 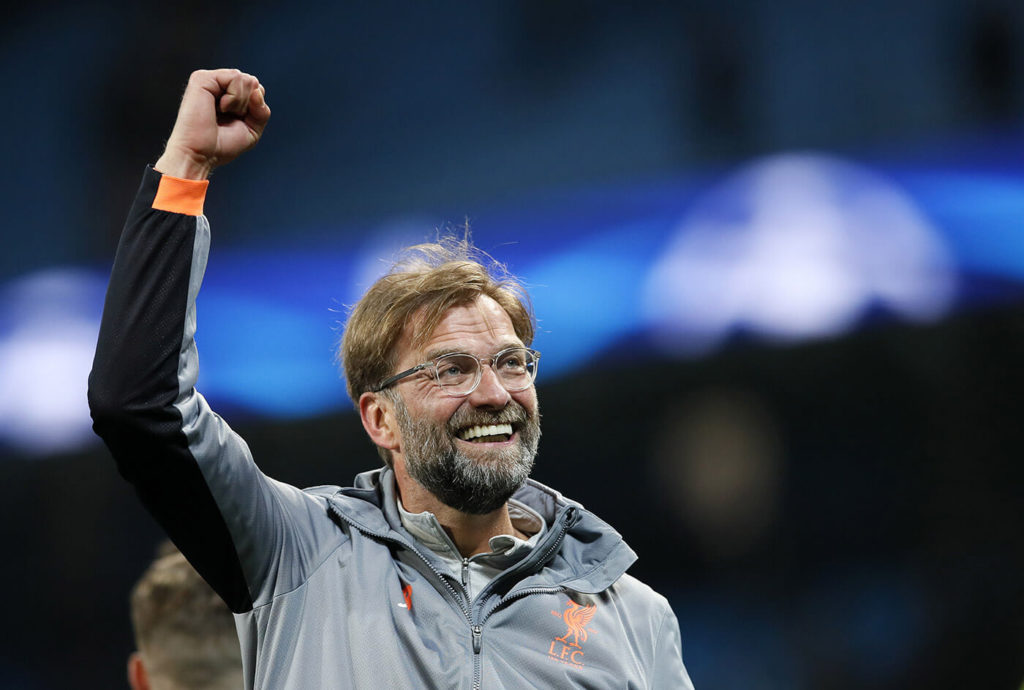 But we need to win a trophy. That monkey needs taking off our back as quickly as possible. Not just for the club but for Klopp also because his record in finals is, unfortunately, dire. The fact is that we have only won one trophy this decade – a win on penalties against a team from the league below us at the time. We need to convert this good football into silverware.

Liverpool are 6/5 to win a major trophy this season*

Our rivals haven’t strengthened hugely in my opinion. Manchester City are the benchmark after their haul of 100 points last season and they will still likely be the team to beat. But will they be as hungry after last year? Will they end their record of pretty lousy title defences? Will Pep Guardiola prioritise Europe? These aren’t our problems but City will loom large in any conversation about the league title. And with a budget the size of a country, so they should.

Around us, I don’t see huge improvements from United or Spurs. Arsenal are a team in transition and could go either way and Chelsea have huge problems. I honestly believe that a fast start will see us become at least the number one contender to City’s throne. We play them at Anfield on the 7th October. We need to be a part of the conversation when that game comes around.

This isn’t a transitional season, this isn’t a season of building, and this is the season where we have to deliver. No excuses, no dramas – we have everything we need to challenge for the league title and that is my expectation now. We’re ready.