Signed from Charlton Athletic as a teenager in 2015, Joe Gomez was brought in to be developed into a future mainstay of the Liverpool backline.

Splitting his playing time between right-back and the centre of defence, the young England international has shown signs of his quality at Anfield and has steadily improved despite having to deal with serious injury setbacks.

Now, though, at 21, Gomez is approaching a crucial stage in his development. Our friends at Football Whispers explain why 2018/19 is set to be a big season for the Liverpool youngster and how he has the chance to lay down a marker early in the campaign.

Gomez’s Liverpool debut came at left-back, as a late substitute against Stoke City in August 2015. Starting as he meant to go on and despite playing out of position, the Catford-born youngster gave a glimpse of his quality by assisting Philippe Coutinho’s winning goal. 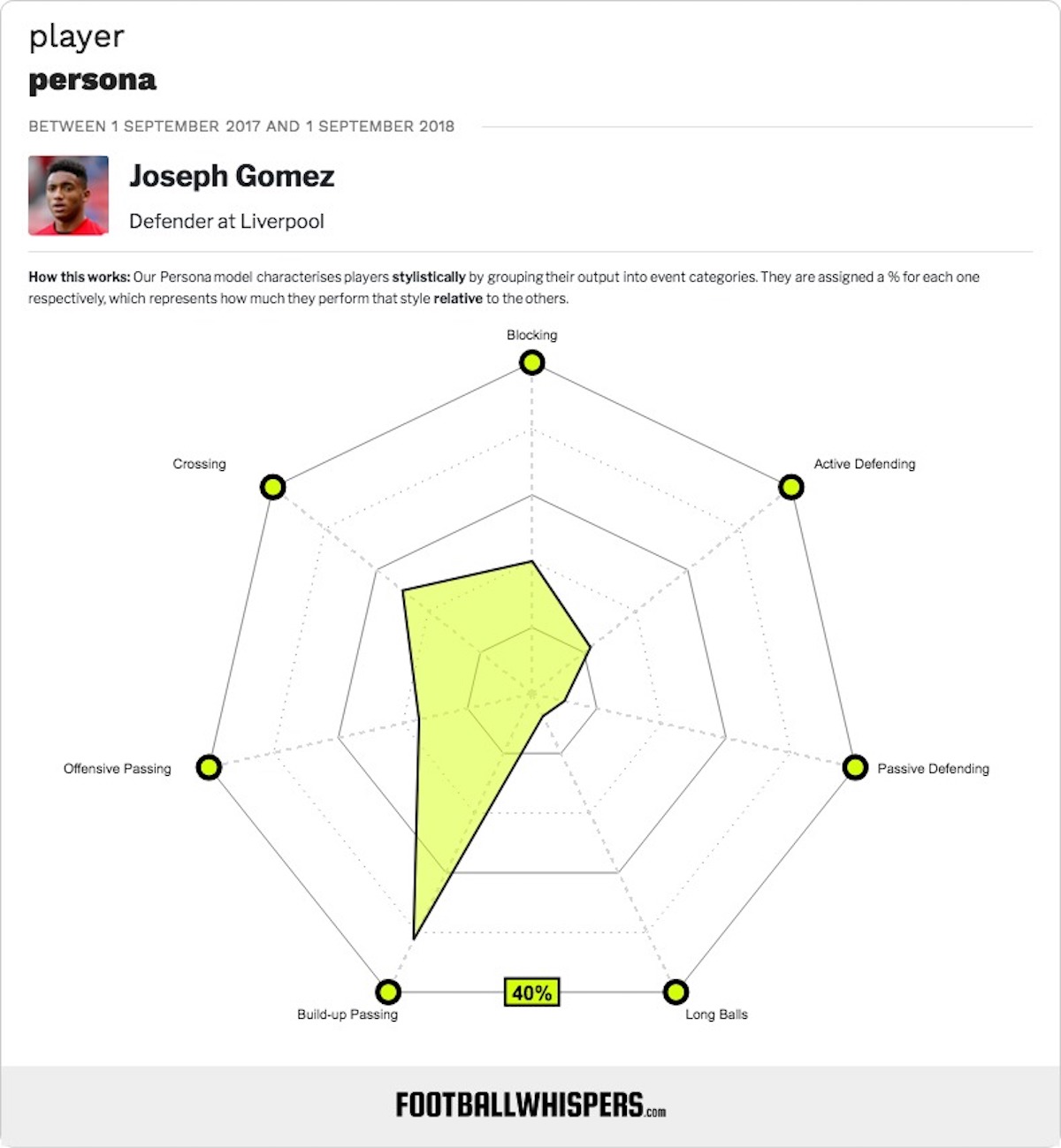 Since then, Gomez’s development hasn’t gone entirely to plan, owing to a cruciate knee injury in 2015, an achilles problem in 2016 and ankle surgery earlier this year.

Still, the 21-year-old has continued to show why the Reds have so much faith in his potential, even earning three England caps last season. Were it not for his ankle issue at the back end of last term, he may well have been selected for the Three Lions’ World Cup squad this summer.

International recognition was no less than Gomez deserved last season too, having accumulated the most league starts in a single campaign of his career to date (21), racking up more first-team all-competitions minutes than in his entire career up to that point.

With time to finally settle into his surroundings – injuries limited him to just five Premier League starts in his first two seasons with Liverpool – Gomez was able to remind Reds fans of just how special a defensive prospect they had on their hands.

Comfortable in possession, strong, fast and remarkably astute positionally for such a young, relatively inexperienced defender, there is no doubting Gomez quality. It appeared, too, that his injury woes were largely in the rearview mirror, until ankle surgery was require in May. 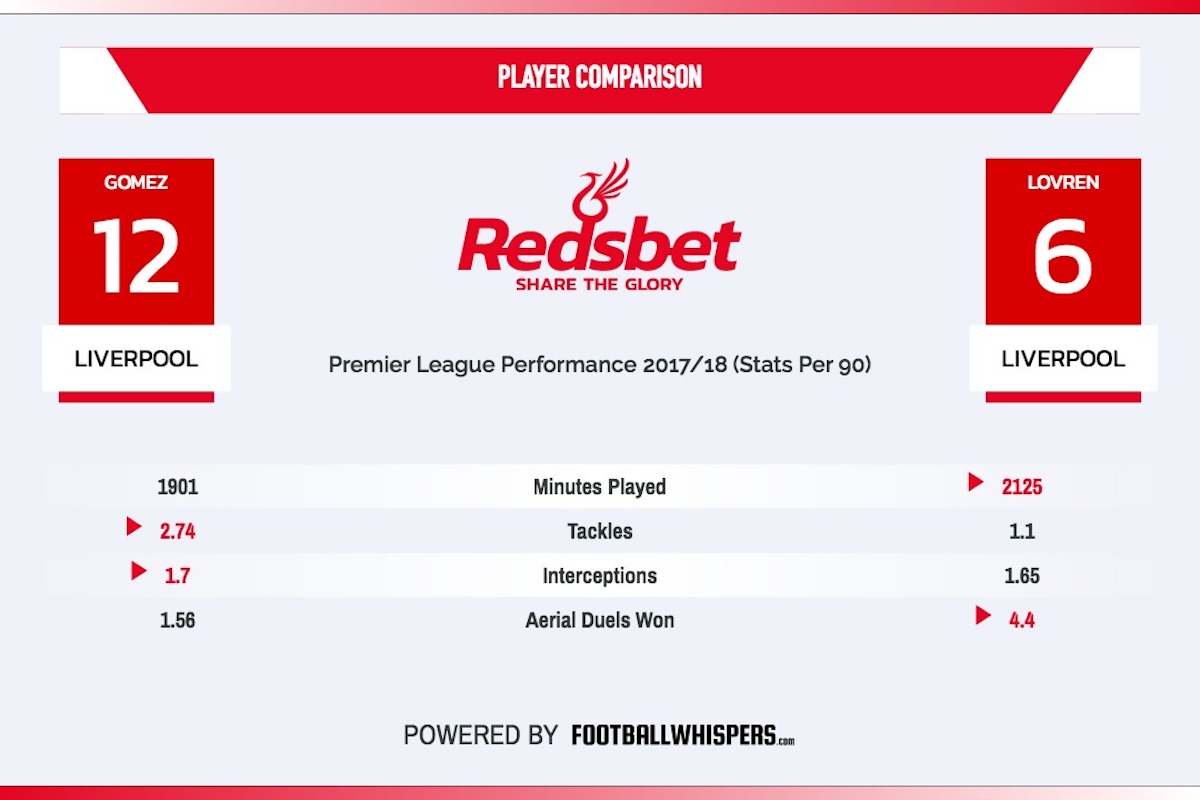 Now, though, Gomez is fit again, ready to continue his progress this season. And, for once, the injury bug is working in his favour.

Both Joel Matip and Ragnar Klavan are ruled out injured for Liverpool’s opening Premier League fixture of the new campaign this weekend, at home to West Ham United, and Dejan Lovren will not yet have recovered full match sharpness after his extended break following Croatia’s run to the World Cup final.

All this means that Gomez’s path to a starting role at centre-back – widely considered to be his ideal long-term position – has opened up.

Despite Lovren’s claims to being one of the best defenders in the world, the best partner for Virgil van Dijk remains a subject of debate among Liverpool fans.

If Gomez impresses as he is capable of early this season, he could put an end to that discussion.

Why it’ll be the Reds stinging the Hornets come Saturday