We look at the five main talking points from Liverpool's tense 2-1 victory over Fulham at Craven Cottage which moved the Reds two points clear at the top of the Premier League table.

Jurgen Klopp summed it up perfectly.

Speaking after Liverpool’s nip-and-tuck win over Fulham, the German said it was an ‘average game’ but a ‘sensational result’.

The fans will undoubtedly agree. It may have lacked the thrill that accompanied swatting Bayern Munich aside in the Champions League but edging Scott Parker’s men at Craven Cottage was every bit as important for Liverpool’s season.

Sadio Mane struck once again but the Reds required James Milner’s composure from 12 yards to get over the line, the midfielder dispatching an 81st-minute penalty after former Liverpool winger Ryan Babel had equalised.

And now, as the players head off on international duty, we look at the five main takeaways from Sunday’s win.

Another game, another Mane goal. After scoring twice to down Bayern, the Senegalese forward continued his outstanding form with the opener at the Cottage.

Liverpool vs Manchester City in the Champions League final, 6.50* with RedsBet

Mane linked up brilliantly with Roberto Firmino, slipping him in before racing into the six-yard area to meet the Brazilian’s cut-back.

It’s now 11 goals in as many games for Mane and the 26-year-old has scored more open-play goals (17) than any other player in the Premier League this season, with Manchester City striker Sergio Aguero having managed 16.

Seemingly immune to pressure, Mane continues to deliver for Klopp. Mohamed Salah deservedly scooped the plaudits last season but there can be no doubt over who has stepped up in recent weeks. Salah has now gone seven games without finding the back of the net but Mane can do no wrong.

Trent Alexander-Arnold has been outstanding since his return from injury. The right-back missed a month of action with a knee ligament problem but has more than made up for lost time in recent weeks.

The 20-year-old notched a hat-trick of assists in the 5-0 win over Watford, performed well home and away against Bayern and put in another impressive shift to help see off Fulham.

‘TAA’ has had to be patient with his England career. He was the youngest member of Gareth Southgate’s World Cup squad but was only used in the dead rubber group game against Belgium.

Kieran Trippier impressed in Russia but the Tottenham full-back’s form has dipped this season. Kyle Walker obviously has a wealth of experience playing in that position but, given his scintillating displays over the last month, Alexander-Arnold has as strong a claim as any to start Friday night’s Euro 2020 qualifier against the Czech Republic.

VVD is human after all

Even the clear frontrunner for the PFA Player of the Year award can make mistakes.

Virgil van Dijk has been a crucial cog in Klopp’s title-hunting machine but the Dutchman admitted fault for his part in Fulham’s equaliser.

Although question marks were raised over Alisson’s delayed response, the Dutchman’s initial hesitancy and weak headed back-pass mean he must apportion some of the blame.

Ultimately, it did not matter, Milner’s penalty sparing the defender’s blushes, but it will serve as a wake-up call for Alisson and Van Dijk.

Liverpool dug deep to ensure they walked away with three points but, on another day, Van Dijk’s slip-up would have swung title race momentum back in Manchester City’s favour. 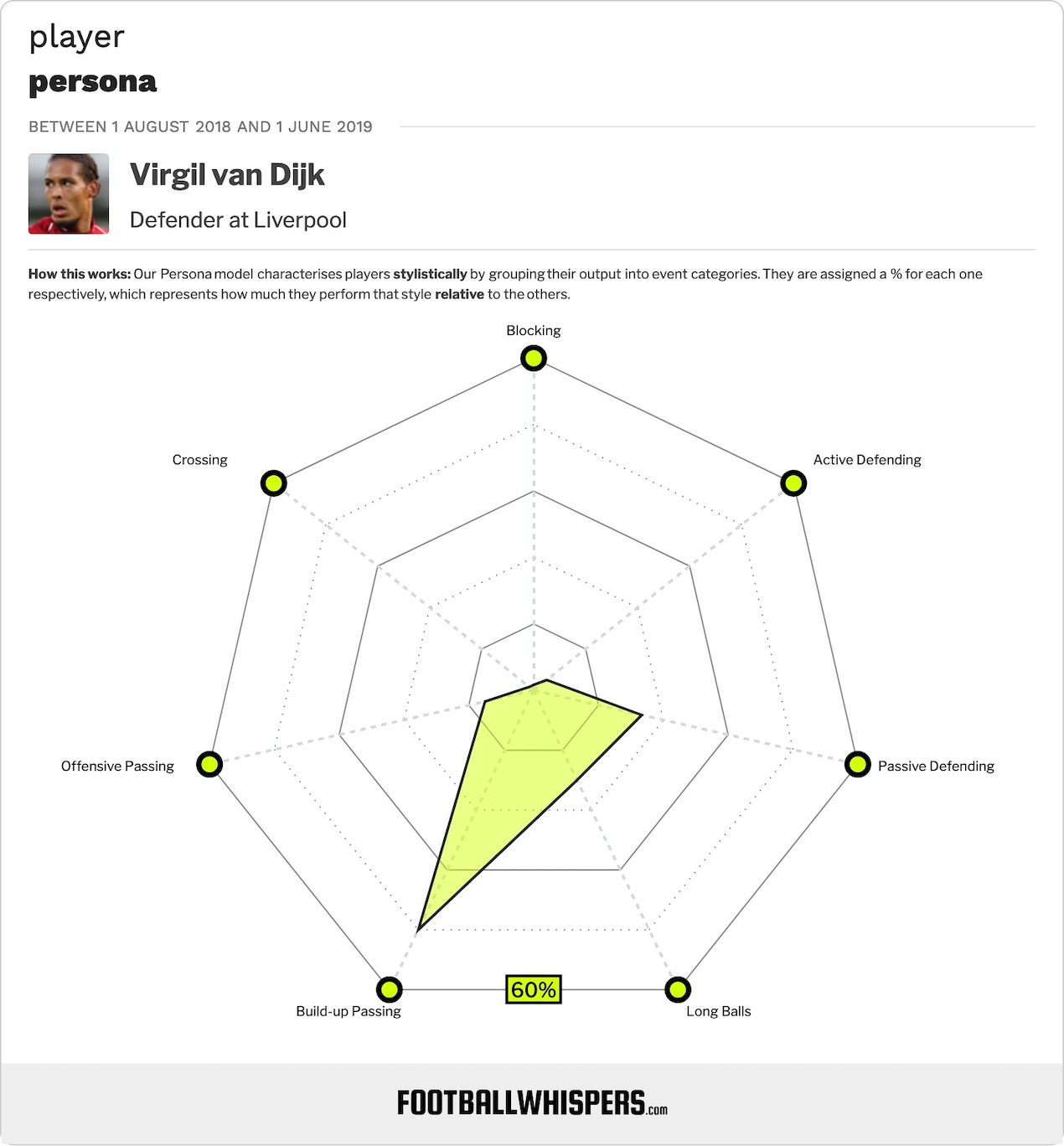 Speaking of Liverpool digging deep, it has been a recurring theme this season. Klopp’s side haven’t always fired on all cylinders. The front three have looked disjointed at times while they have, on occasion, suffered as a result of a static Milner-Wijnaldum-Henderson combination in midfield.

But, unlike in previous seasons, the Reds have really discovered how to get over the line by any means necessary. They now appreciate more than ever the importance of game management and grinding out results.

Fulham was the latest example but the gritty wins over Burnley and Crystal Palace also serve to highlight how Klopp has happily abandoned free-flowing football for a more clinical, results-driven gameplan.

There are huge tests still to come, of course. After the international break, Spurs come to Anfield. Chelsea also visit the red half of Merseyside on April 14. They are – on paper, at least – the toughest league games remaining for Liverpool, but the Reds, as resilient and street-smart as ever, are adequately prepared for any examination of their title credentials.

Another game, another afternoon spent looking on from the bench for Xherdan Shaqiri.

The Swiss was the toast of Anfield at Christmas, his two goals helping to crush Manchester United.

But now he can’t get a look-in. After a couple of ineffective displays against Brighton and Leicester in January, the 27-year-old has not started, while he has been an unused sub in each of the last five games.

By the time Liverpool face Spurs on March 31 it will have been five weeks since he turned out for the Reds. The former Stoke City man may not be impressing Klopp in training but it perhaps raises question marks over his long-term future at Anfield.

Reds around the world: Liverpool players on international break