Dan Thomas reflects on the Napoli defeat and how Liverpool really need the front three to start to click again soon.

The reactions to the Napoli defeat have varied wildly from knee-jerk to apathy.

I am personally somewhere in between. I am actually pretty angry at the performance, I thought it was a contender for the worst under Jürgen Klopp’s leadership. But at the same time, every team has its off days – Liverpool are not exempt from this. And this was definitely an off day for us.

In 31 degree temperatures in Naples, you could accept an argument that the Reds were playing within themselves with Sunday’s titanic encounter with Manchester City looming large. But we played within ourselves so much, it resulted in a rotten performance.

We have the goalkeeper to thank for lasting until the last minute before succumbing to the home side’s pressure and for that matter, only Alisson, Virgil van Dijk and Joe Gomez can really emerge from the game with any credit.

In particular, our much trumpeted front three were atrocious. Not that I lie the blame for the result squarely on their doorstep. For the first time in six years, we didn’t muster a single shot on target. Not one. It is way below the expectations Sadio Mané, Mo Salah and Roberto Firmino have set.

Are these expectations impossibly high? Almost certainly. But the terrible trio have largely been that this season – terrible. Their failure to hold the ball up well resulted in us being under constant pressure against Napoli, who are no real great shakes. I love this team, I love watching us play but we are not immune from criticism.

I really don’t like to complain given we have still been getting the requisite results, but the front three have just not been on it this season. All have notched goals but the performance levels are well below what we would want or expect.

Mané started the season in excellent form only to tail off in recent weeks. I don’t think Salah has been especially good all season but we have seen flashes and there’s only Roberto Firmino I’m not too worried about currently – and even he was atrocious in Naples.

It is absolutely typical that Klopp has instilled complete defensive control and midfield dominance but Mané, Salah and Firmino have hardly come to the party this season.

“It’ll come, it has to,” has been what I have been telling myself since the international break. But it hasn’t and it feels like they are further from the level they need to be than they have at any point this campaign.

We’re joint top, and we are dominating pretty much every game that we play. It is very difficult to criticise without feeling churlish about doing so. But with the Manchester City game on the horizon, we need everyone on it. We will need everyone at 100% to beat the champions and quite frankly, the front three are nowhere near that level at the moment. 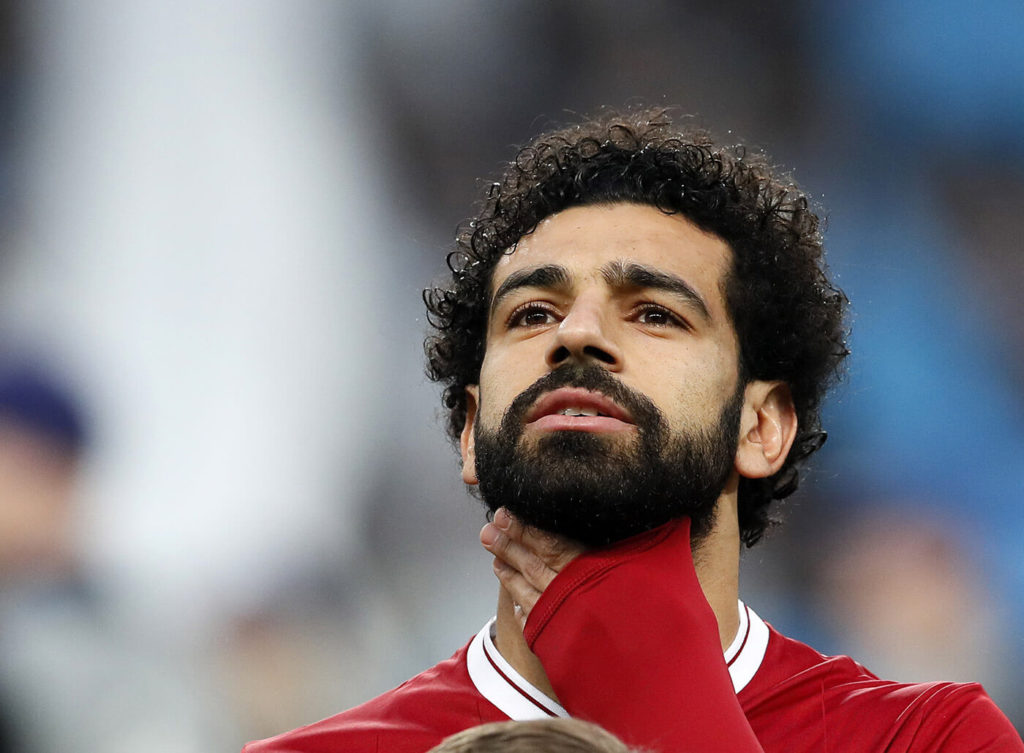 I am almost at the point where I want them to go off on the international break and play themselves into a bit of form. Salah particularly needs to hit the heights with Egypt. He is low on confidence at the moment. He did play well in the first half at Chelsea only for the end product to let him down. He needs to stick the ball in the net a few times and stop overthinking.

The Manchester City game is not the be all and end all of our season, but it is a rare opportunity to ensure that they drop points.

Winning that game would put us three points clear of them going into the internationals and would be a statement of intent.

City are probably still sick of the sight of us after last season and we need to at the very least play well to show that we are ready to overtake them.

I have been looking forward to that game for a long time, but my confidence has been dented by the fact that we are currently looking a little short of goals. We’ve been a mixed bag since that last international window, but we’ve largely played well. Even in defeat to Chelsea in the Carabao Cup last week, we put in a largely good performance. The Napoli game was the only true stinker.

The real issue here is the front three not being confident. Last year, they ripped City apart three times and if they can hit those levels again, there’s no reason we can’t continue our recent good run against the team we want to depose. But if they don’t turn up, it will make our lives very difficult.

It isn’t a must win game by any means, but we must play well and we must get amongst City. We showed last season they aren’t unbeatable. We need to do the exact same again – and our front three must be on it for this to happen.

I just hope that they are ready to wreak havoc once more – but at the moment it just doesn’t feel like they are.

REDSBET IS THE ONLY BOOKMAKER COMMITTED TO SHARING 50% OF IT’S NET PROFITS TO LIVERPOOL FANS.