I’m not moaning at all, because we’re top of the league and we have kept three consecutive clean sheets. But I must say that I am concerned about the fitness of our front three.

Our terrible trio is the envy of teams across Europe and rightly so. It is some extraordinary attacking talent that we have in Roberto Firmino, Sadio Mané and Mo Salah. Salah has two for the season, Mané three and yet we have not seen them anything like close to their best.

Hear me out. It is apparent to me that they are nowhere near fully fit. All three of them are in different stages of pre-season. Sadio Mané came back from the World Cup after Senegal’s heart breaking elimination in the group stages by virtue of more yellow cards than Japan. He has been the liveliest of the trio and his goal scoring exploits this season indicate this. 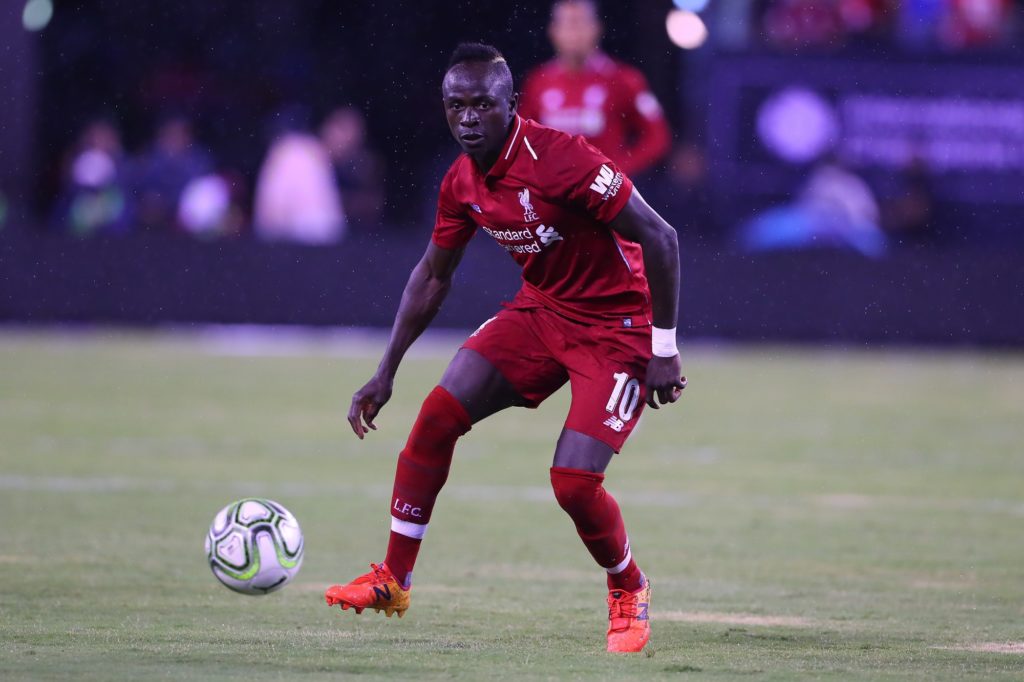 Mo Salah came returned at the same stage after a disappointing campaign for the Pharaohs but he was not fully fit in the build up to the tournament having being taken out in the Champions League final in Kiev by Sergio Ramos. The dislocated shoulder forced him off then and he was not able to take the pitch for Egypt’s opener. He did score two in two following that but he is still regaining sharpness following his layoff.

Roberto Firmino is the one that concerns me the most. In irrepressible form last season, Firmino has been frankly bang out of nick over the last three weeks and he looks well short of fitness. He played a very limited role as the Brazilians were bounced out in the Quarter Final stage in Russia but he has come back looking the leggiest and certainly the shortest of form.

It’s very early days in the season yet but our talismans are still working their way back to full fitness and I think it is massively noticeable. After blazing our way past West Ham on the opening weekend, we’ve been more impressive defensively than we have going forward.

It isn’t just me who has expressed concerns about fitness – manager Jürgen Klopp did express his own concerns after the Brighton game in his post-match press conference. As insightful as always, Klopp said:

“Pep Guardiola said this week the players are still not 100% fit and that’s how it is. You cannot give them no summer break, a very short pre-season and then say be at your best. These games are the best sessions we have to get fit.

“I knew before the game I had a lot of work to do and maybe now you know it as well.”

Of course, it isn’t just the front three where we have suffered disruption. Captain Jordan Henderson is still getting into his pre-season following his journey to the semi-finals with England and we are still without Dejan Lovren, who has been playing for some time with a stomach problem.

Klopp is hopeful that the Croat will be back following the next international break but in the meantime, Joe Gomez has taken his chance with both hands. The next international stoppage will, as always, be greeted with a groan, especially when our season has gotten off to a perfect start. But it will perhaps give the unbalanced fitness of some of our squad a chance to level out.

Unusually, the international break might work for us in that sense – the likes of Henderson and Firmino should be able to get another two games under their belt and Liverpool won’t have to worry if they aren’t fully at it!

Liverpool to win and both teams to score 9/5*