The fantastic 5-0 win over Watford showed that Liverpool are getting back into their stride at just the right time in the season.

No success was ever earned without struggle, no title ever won without a wobble.

The important thing is less about not having one — some bad form is almost inevitable — it’s about how you respond to it. And Liverpool have responded to the latest blip very well.

The draw against Manchester United might have put the Reds back to the top of the table, but the attack only registered a single shot on target. Although Jurgen Klopp said that United’s injuries and the tactical changes they caused made it harder for Liverpool, only one shot on target isn’t good enough.

But, despite Roberto Firmino’s injury, Liverpool were in top form against Watford. Sadio Mane flourished in an unfamiliar role, Trent Alexander-Arnold returned to the side with aplomb, and there were very few feet put wrong anywhere else in the team.

One of the things highlighted by Klopp post-game was the stability that the team played with.

“We want to play like this every day and that’s maybe sometimes possible and sometimes a bit less, but you have to be stable,” he explained.

“The boys were always stable and tonight we were stable and really fluent offensively, so it’s good – a very good example of how football should look. So, let’s try to do it again and again.”

The goals have caught the headlines, but the defence was just as good as the attack. Watford only had five shots in the entire match, with none at all in the first half.

Fan Boost Liverpool special:
Any Liverpool player to score a hat-trick vs Everton
WAS 15.00, NOW 21.00

The evolution of Klopp from a man who was synonymous with chaotic football to one who wants his team to be ‘stable’ remains an interesting progression in his time at Anfield.

It seems to be a sign that this current group of players are capable of controlling games in a way that his first squad weren’t. Back then, intense counterpressing was the best way to go. Now, with the tried and tested front three, excellent full-backs, and additions in midfield like Fabinho and Naby Keita, they’re capable of much more.

“All the rest in the game was exceptional,” Klopp continued. “The crosses were the most obvious thing because they were really brilliant, but positioning in the box and heading, all the other things, the runs, the direction, the desire, the composure… what can I say?”

Hitting their stride at the right time

With Manchester City struggling to beat West Ham, and with Fernandinho injured again, the quality of the win is good timing to put pressure on the challengers for the title.

Last time that Fernandinho was absent, City’s form truly hit a roadblock, with back-to-back defeats against Crystal Palace and Leicester. Despite having much of the defence on the sidelines for one reason or another of late, Liverpool have managed to keep going. But for City, the loss of Fernandinho seems to be a major factor.

An even better time, then, for Alexander-Arnold to come back in, with Joe Gomez’s return not far off either.

There were a couple of eyebrows raised when Alexander-Arnold was left on the bench against United. His excellent performance on Wednesday dispelled any questions anyone might have had though, and reminded everyone why he’s such a big bonus in the Liverpool team in what was his first league start since injury in January.

Fan Boost Liverpool special:
Liverpool to score in the first 10 minutes vs Everton
WAS 5.50, NOW 6.50

“He was rested and could start and he played an outstanding football game,” Klopp said after the match. “And obviously he is fit, if you see how he was chasing back in all the counter-attacks of them and was involved in pretty much each offensive situation… it was a brilliant performance.”

All that’s left to go is for the final two pieces of the attack to click back into gear. Firmino should be back for the derby, but he and Mohamed Salah have only combined for one goal and two expected goals in the month of February.

That’s not a particularly frightening attack. But, with the rest of the team re-finding their magic, Firmino and Salah getting their mojo back should be the final piece of the puzzle in the last third of the season. 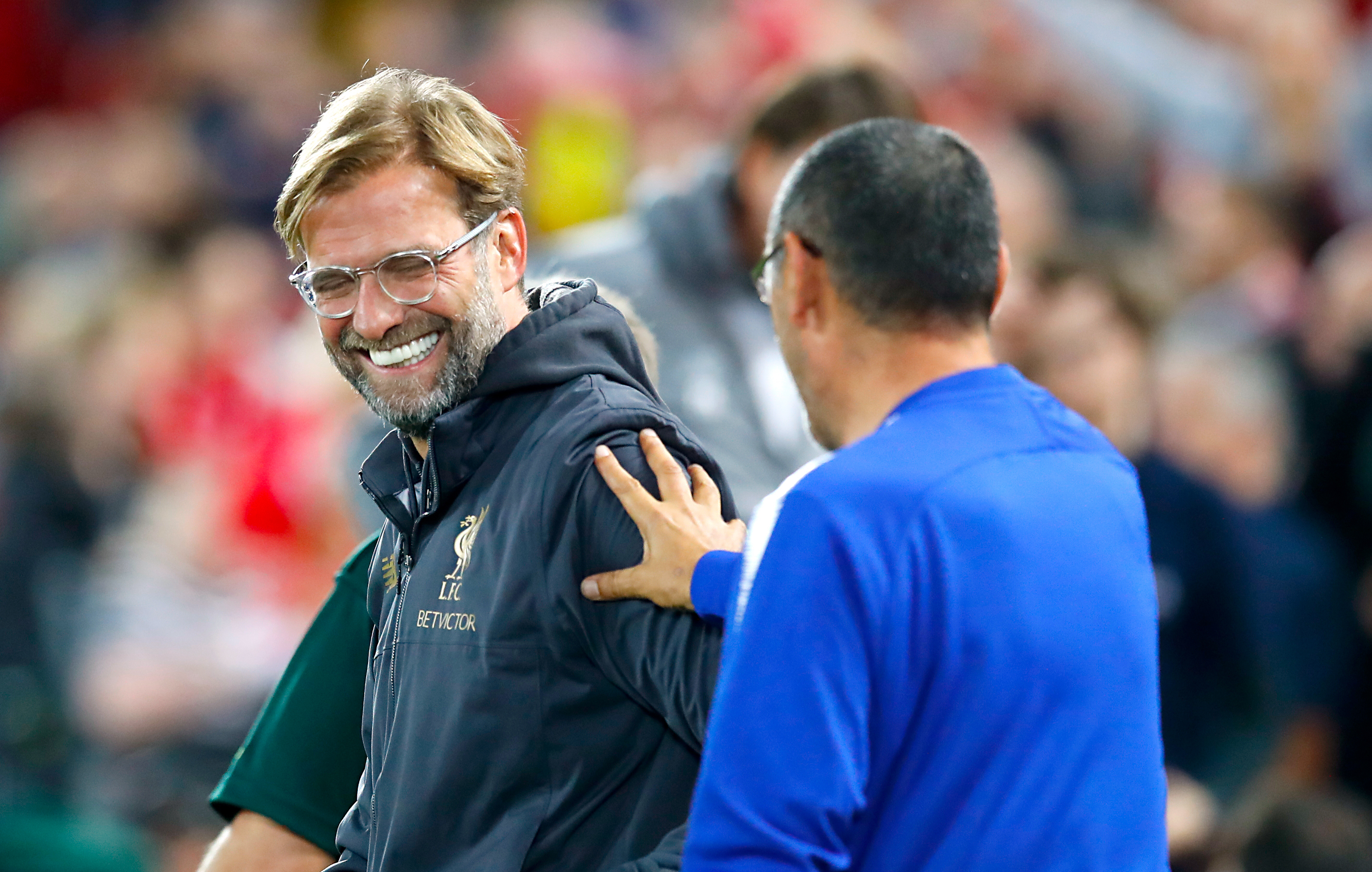