Liverpool fans arrive to watch the UEFA Champions League Final between Liverpool and Real Madrid on a big screen at Anfield, Liverpool.

Liverpool and Chelsea come to blows on Wednesday night at Anfield in the Carabao Cup in the next episode of a fixture that is wrapped in history.

There was a time not so long ago that we would see Chelsea more than we would see our own reflection with the two giants of the English game seemed to continuously meet in cup competitions, particularly the Champions League.

There have been many pulsating and truly memorable encounters between the two clubs in recent times, and ahead of the 180thmeeting between the two sides, Joel Sanderson-Murray looks back at five memorable games….

‘Liverpool’s love affair with the European Cup continues’ cried Clive Tyldesley as The Reds booked their place in the 2005 Champions League final to face AC Milan. A contentious (ha ha) opening goal from the little Spanish magician Luis Garcia in the third minute which was definitely not cleared off the line by Chelsea defender William Gallas sealed the opportunity to win number five for Rafa’s lads. A night talked about in adoration to this day.

Any Liverpool win at Old Trafford brings on euphoria and adulation, even if its not against Manchester United.

Chelsea may have had the upper hand over us in the league for a few years but yet again Benitez got the better of Mourinho in a cup competition, with Liverpool overcoming the Londoners and setting up a final in Cardiff against West Ham United.

A free-kick from John Arne Riise which was surprisingly not blasted in was followed up by a beautiful half-volley from that man again, Garcia, and even a header from Didier Drogba couldn’t stop from Liverpool and another day out in Wales. 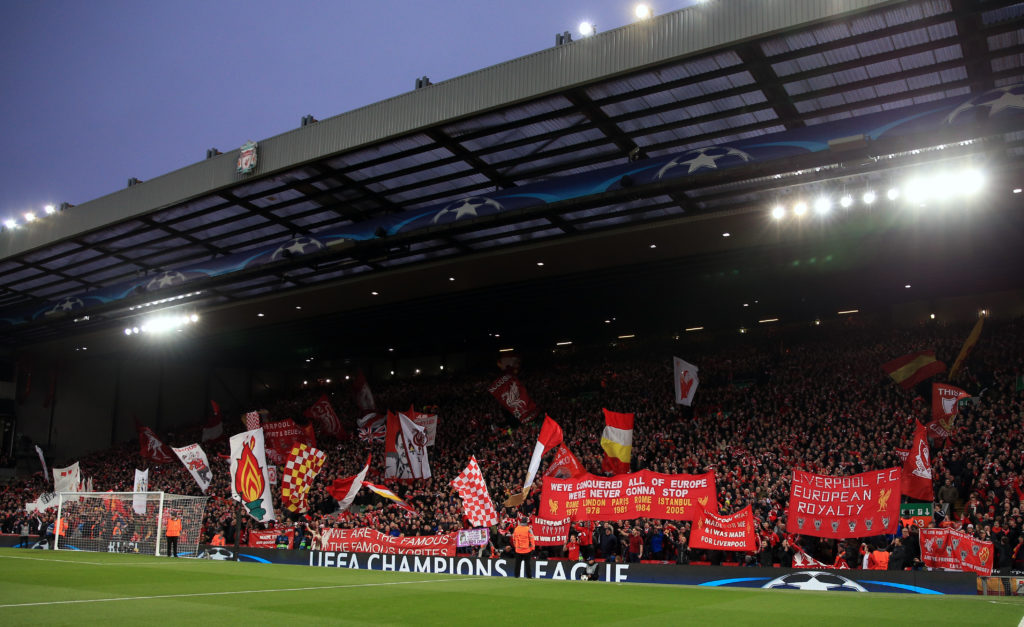 Liverpool and Chelsea. The Champions League. Semi-Finals. Again. The third time the two clubs met in Europe’s premier competition in successive seasons. The same scoreline, yet this time Anfield had to go through a penalty shootout. Dirk Kuyt dispatched the winning penalty and Liverpool were off on a European adventure at the expense of Chelsea yet again. They really thought they had us this time.

Liverpool to score a penalty 5.90*

For years the games between these two sides were tight, cagey and tentative. This one did not stick to the script. Chelsea were coming home with a 3-1 win to defend, away goals on their side and seemingly too much of a barrie for The Reds to overcome. But this is Liverpool. A Xabi Alonso penalty and a cheeky Fabio Aurelio free-kick had Liverpool 2-0 up in no time and dreams of an Istanbul-style comeback were rife. However Chelsea soon found themselves 3-2 infront and seemingly out of sight again.

But Dirk Kuyt and Lucas were on hand to drag The Reds back from the death again and one goal away from a sensational away goals victory before Frank Lampard sealed proceedings for good in the dying minutes.

Chelsea had finally got the better of Liverpool in Europe.

It can’t all be happy memories.

A nightmare. A title challenge. The title in our hands. We just needed a draw.

Maybe lets not remember this game on this occasion for Gerrard’s slip but instead invoke memories of Iago Aspas’ corner when we were chasing the game. Ah, this game.