One of two new central midfielders who arrived at the club over summer, Fabinho hasn’t quite followed the same path as Naby Keita.

The Brazilian holding midfielder signed for the Reds just days after the heartache of Kiev. His transfer was an unexpected bolt out of the blue and many of our fans were reduced to scrambling for YouTube videos (made by expectant Manchester United fans, mostly) to decide what he was like.

But Fabinho doesn’t seem to be quite there fitness wise and he was an unused substitute in the 4-0 drubbing of West Ham United. But based on the way that the team played in that match, the Brazilian is going to have to play well to get and stay in the team.

He’s exactly the kind of player I have wanted the club to sign for ages. We have not had a top class holding midfielder since Javier Mascherano downed tools in order to force through a move to Barcelona. The Argentine was a class act and one we have never got even so much as close to replacing.

But in Fabinho I believe that we may well have done so. He will be able to sit that bit deeper, roles which have been filled by Jordan Henderson and Gini Wijnaldum in recent times. But where is he going to fit in?

In a team that is based around blistering attacking football, I do look at games at Anfield and wonder where exactly Fabinho is required. If he was fully fit he might well have started against West Ham to get his debut under his belt, but his place instead went to Wijnaldium. 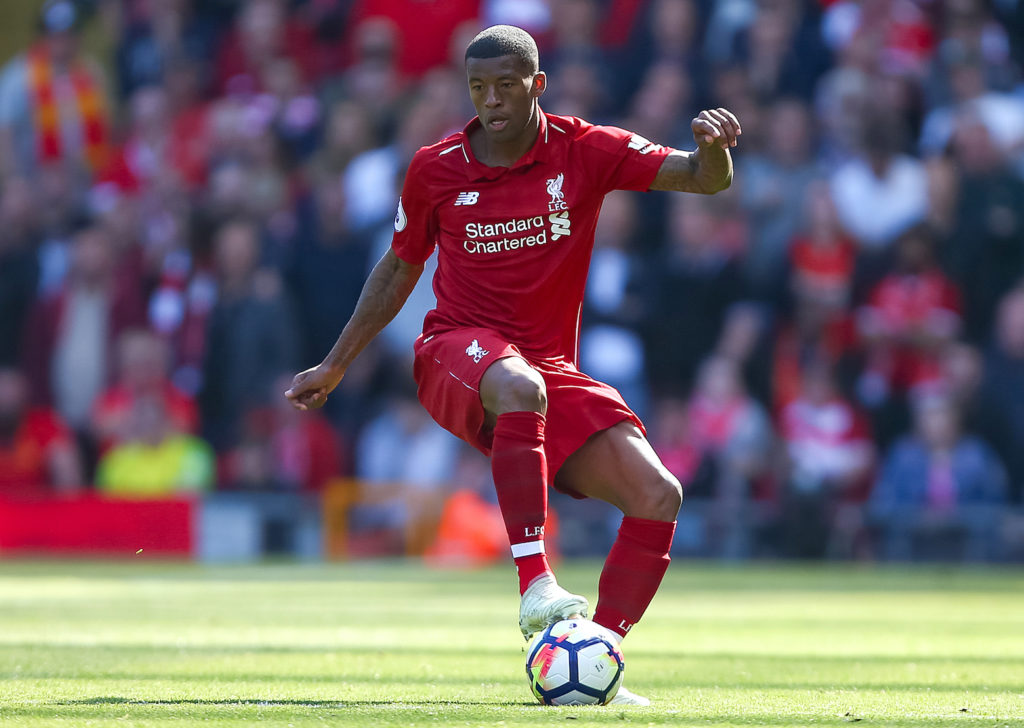 There’s an argument to be made that the Brazilian shouldn’t be required for many home games at Anfield and there’s definitely some merit to that. With all due respect, a lot of the less able teams will come to Liverpool looking to avoid the sort of hammering that West Ham got in Sunday’s match.

In that kind of game, a holding midfielder may be overlooked as we will be attacking for 90 minutes. Of course, should the dynamics of a match change, we now have a top class defensive midfielder to bring on and steady things up if we have any issues seeing a match out.

I think that’s the beauty of the midfield options that Jürgen Klopp has created for himself. At the tail end of last season we were hanging on with just three fit midfielders and now, just three months on, we have a plethora of options. You’d think that Naby Keita will be selected when fit and the other two spots are up for grabs – though I would wager skipper Jordan Henderson will take the second place more often than not once he has recovered from his World Cup exploits.

There are of course plenty of games where Fabinho’s defensive reading of the game will be needed. I wouldn’t hesitate to play him against Crystal Palace next week for example, in a game where the home team will sit deep but can go on the attack explosively. With Wilfried Zaha dropping in to play between the lines and pick up the ball, it will be essential to have someone who can go in there with him and Fabinho will likely be a valuable asset.

He will be crucial in the big games. Winning the “mini league” against the top six will never be more important if we realistically want to reel in Manchester City, who proved with a comfortable win against Arsenal that they are going to be as strong as ever. On the vast majority of occasions, the team that wins that league wins the title.

We didn’t fare too well in that set of games last season but I am confident that a new goalkeeper, a settled van Dijk and a holding midfielder will make a huge difference because our issue hasn’t been scoring goals, it’s shipping them. All of a sudden, we don’t look like a soft touch anymore and it’s a great feeling.

I look forward to seeing what Fabinho can do – I just think it’s fantastic that we have a situation where we could pick any one of six midfielders. The difference to our squad in just three months is huge and that could really tell come next May.