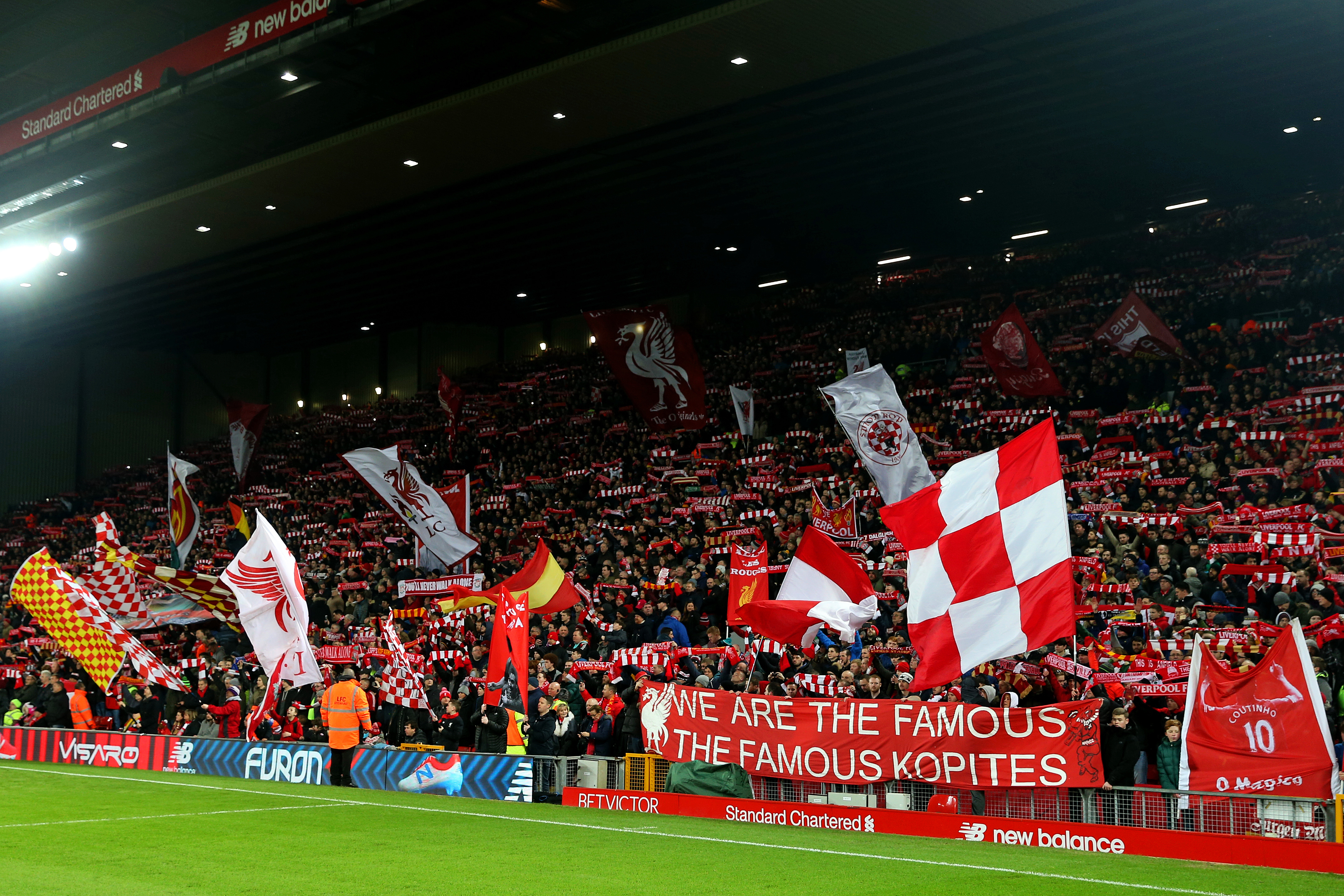 We’ve had two weeks to peer at the league table, a fortnight to get tied in mathematical knots while predicting the outcome of fifteen football matches.

Put like that, the sane argument is that there’s still a long way to go in this title race but the visit of Spurs this weekend feels like the start of the run-in proper.

Liverpool lead the way but Manchester City still hold the ace with their game in hand. In previous seasons more would be made of “points on the board” yet the capability of our rivals for the league championship means that eight City wins renders the Reds helpless. To be perfect from this point in though is a big, big ask – for City with their quadruple hopes still alive – more than Liverpool.

Spurs play a massive part in the script, with their Champions League double header and a trip to the Etihad, adding to the complexity of Pep Guardiola’s quest.

Theoretically, Spurs at home is Liverpool’s toughest remaining test. To win this one would only strengthen belief that City can be pipped at the post. However, there will be no grand statements from Jurgen Klopp; nothing akin to Gerard Houllier’s “Ten games from greatness” speech back in 2002.

Late, great scenes against @SpursOfficial from 2013… 🙌

Klopp uses his ebullient personality and rapid, meandering chat to actually say very little to the press, but his demeanour at Anfield, in front of the Kop after matches, truly portrays his inner thoughts.

Klopp is desperate for this league title; as much as the fans, despite being a relatively new kid on the Anfield block. He carries with him none of the angst from previous near-misses and seasons of false promise and mediocrity. But, he remains acutely aware of what this all means without losing his cool. For a passionate football man, his emotions are in check.

Bobby Firmino to provide an assist Vs Spurs – 5.00*

His Tottenham counterpart, Mauricio Pochettino shares Klopp’s vaunted managerial profile and still seeks his first trophy. Spurs though remain flaky, as evidenced in nine Premier League defeats so far, the loss at Burnley – where “Poch” ranted and raved earning a touchline ban for Anfield – signalling the end of any faint title hopes.

Subsequent reverses at Chelsea and Southampton have dragged them back into a contest for a top four place.

Historically, Spurs have been uneasy travellers to Liverpool. Famously they went from the year the Titanic sank, 1912 until 1985 without recording a victory in L4. The nadir came in 1978, at the hands of arguably Liverpool’s greatest ever side, when they copped for a 7-0 pasting despite parading Argentina’s World Cup winners, Osvaldo Ardiles and Ricky Villa.

During that era they earned the nickname, the Fancy Dans of White Hart Lane and despite greater league consistency in the modern era have never fully shaken off the notion of being irresolute away from home.

With Harry Kane and Dele Ali now back in harness, the Reds have no room for complacency. Not that any semblance of lethargy will be expected from a Klopp side roared on by Anfield at its most vociferous.

Only four home games are left and while the atmosphere has been ramped up for the recent visits of Bournemouth and Watford, Spurs – rivals with a keen tradition and big away following – are the type of opponents to fire the passions. The Kop likes nothing more than despatching lily livered Southerners and sending them home with a flea in the ear.

Klopp has a range of options for the last phase of an epic Liverpool season. Sunday probably comes too early for the returning Joe Gomez and Alex Oxlade-Chamberlain but they can still play a part as things inevitably go down to the wire.

In the meantime, it will be a familiar cast; the bedrock of the team – Alisson, Robertson, Van Dijk, Fabinho, Wijnaldum and a front three which rivals anything the club has boasted over the years. Firmino, Salah and Mane deserve a place in the club’s history to match their standing with supporters. Only the medals are missing.

At this stage of the vain 2014 title quest, Anfield was bouncing (Spurs were thrashed 4-0 on a similar date) and with fans perhaps even more expectant now, the roof is getting raised for the final push.

There isn’t one Liverpool fan alive who hasn’t already pictured the scene on the last day in May and a Premier League trophy glinting in dazzling Anfield sunshine against a backdrop of the Kop in wild ferment. That’s the dream, the one that has sustained us throughout the winter; the biggest itch in football just dying to be scratched. 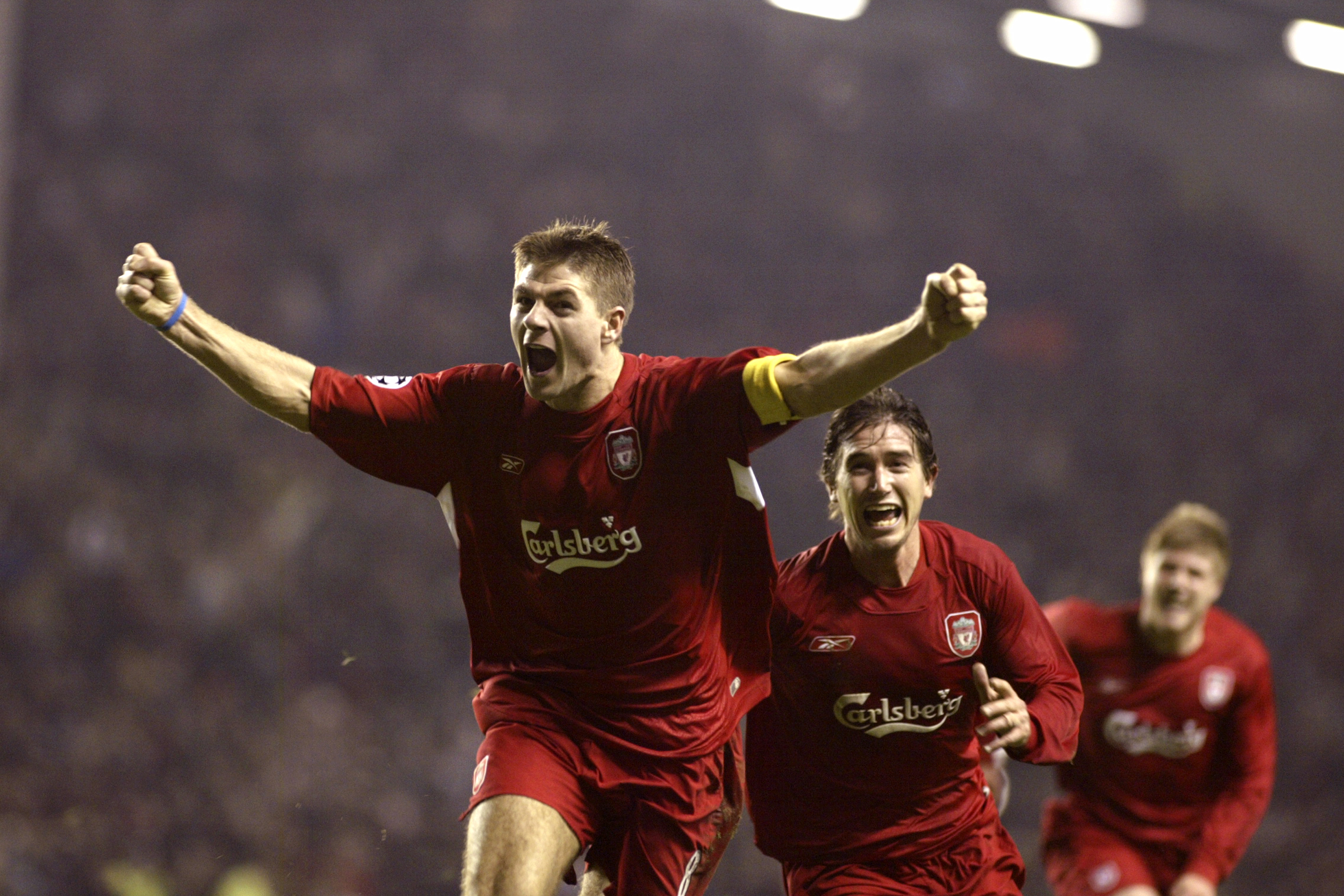