Word from The Kop: Everton Preview

Liverpool must rise above the fume. We must play on all those Evertonian insecurities; work on the deep-rooted fatalism that has Ian Rush, Andy Carroll, and Origi ghosting into their dreams. 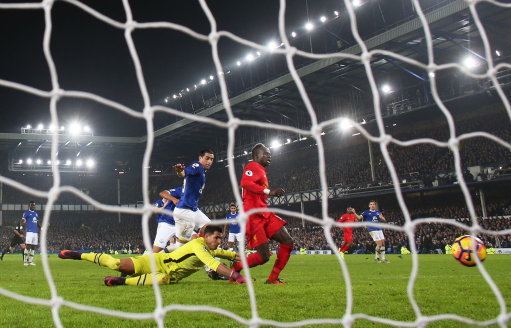 Liverpool's Sadio Mane scores his side's first goal of the game during the Premier League match at Goodison Park, Liverpool.

Let’s face it, there is no longer any love lost between fans of Liverpool and Everton.

The days of the “Friendly Derby”, most notably in the mid-1980s when both sides were competing on equal footing, are a dim and distant memory. The fixture in the modern era still crackles with passion and atmosphere but where once there was harmony founded on a level of mutual respect, now there is only shared contempt.

Enhanced Odds on Everton vs Liverpool

Throughout the period of Liverpool’s league title drought, the Reds have stayed relevant and never finished lower than 8thin the Premier League. Reaching European Cup Finals and enjoying intermittent domestic cup wins has been more than enough to sustain Liverpool’s standing in the game and if anything the Championship hiatus has added lustre to a club which identifies closely with heritage and tradition.

Evertonians meanwhile have had nothing to shout about; 24 years without a single trophy is barely credible for a club which was once one of the “Big Five” in English football. They haven’t won at Anfield this century and are without a Goodison derby success since October 2010.

All that the Blues cling to is that the Reds never reclaim their domestic crown and to mock Liverpool’s international support while clinging grimly to their entirely parochial status.

David Moyes at least gave Evertonians an identity, declaring them as the “People’s Club” and adopting the persona of the sometimes brash, pluck underdog vainly attempting to compete with Liverpool’s superior spending power.

The fact remains though that Moyes achieved nothing other than tapping into and fostering a growing resentment towards the Red half of the city.

Since Moyes, the twisted Blues have turned on Roberto Martinez (too Spanish/too cavalier), Ronald Koeman (too many Red baubles on his Christmas tree) and Sam Allardyce (too agricultural). Now, the worm is beginning to turn on Marco Silva. This season, after a promising start, has been another bereft of joy; the FA Cup exit at Millwall compounding mid-table obscurity. All the while, the spectre of that dreaded title for the Kopites has loomed larger with each passing week.

Evertonians already curse the name Divock Origi. The ugliest winning goal in Derby history ripped the heart and soul from Everton’s season; the mental fall-out of a defeat in the most farcical circumstances incalculably more damaging than if it were to have happened on any other ground than Anfield. That Origi’s 96thminute miracle simultaneously fuelled Liverpool’s quest has only added to their woes.

However, Goodison on Sunday offers the Blues the ultimate in redemption. To beat Liverpool is their whole raison d’etre, to scupper our title bid absolute nirvana. Liverpool have ten cup finals to go, Everton just one. As shallow as it may be they will treat this as the biggest game in their history, their players beseeched all week by fans to put one over on the Reds***e. These long suffering followers, brought up on misery, dejection and heartbreak have 90 minutes of venom left in them.

Liverpool must rise above the fume. We must play on all those Evertonian insecurities; work on the deep-rooted fatalism that has Ian Rush, Andy Carroll, and Origi ghosting into their dreams. For all the usual hope and Everton hubris, there is naked fear lying beneath the surface and Goodison, while it can rock itself to its wooden foundations, can also turn on its own if things go awry. The “Old Lady” can be a capricious beast to her own kith and kin.

Jurgen Klopp will look to take the emotion out of the occasion. The sooner the froth subsides the better for Liverpool and if we can play the sort of measured, possession football that has been a feature of this season away from home the Reds’ superior gifts will surely prevail. The proverbial form book doesn’t have to be thrown out the window if Klopp’s men can exude their usual calm.

All our Everton vs Liverpool markets

Regardless of Everton’s burning incentive, Liverpool’s motivation is much, much greater. This is more than a contest for bragging rights; for Liverpudlians the whole world depends on it.

Slay Everton on their home turf in front of those who most dread what we seek to achieve and we shall not be moved. 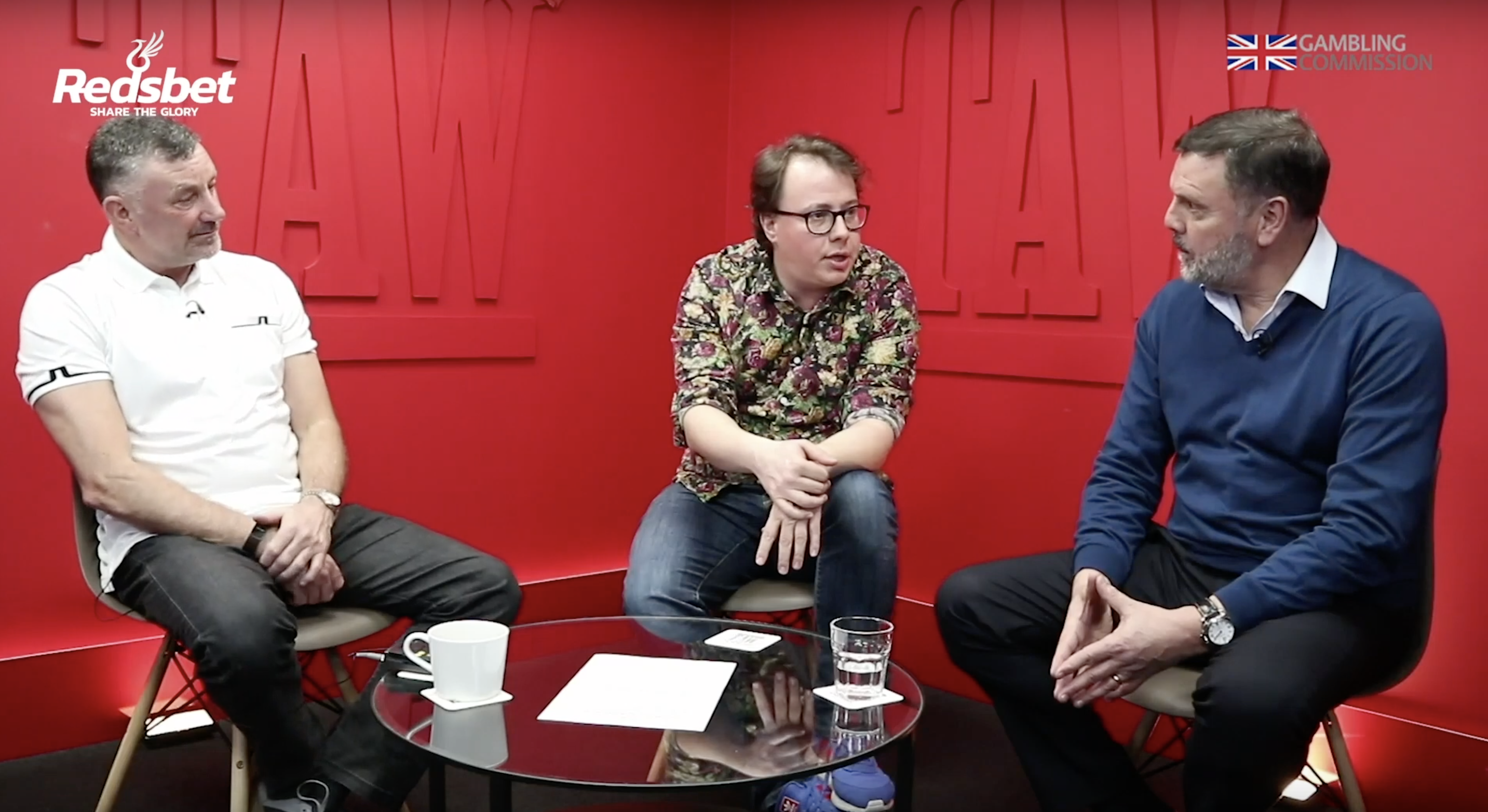 Voice From The Kop: Burnley (H)