It’s a disappointment to go out of the Carabao Cup at the first time of asking, but this game will not be where Liverpool’s season is defined.

In fact, I am going to channel the spirit of one of my favourite comedy characters, Lance Corporal Jones, and say: “Don’t panic!”

We were in the unique position of having won our first seven matches, a start that is historically almost unprecedented. Unfortunately, that run has ended and it’s a knockout match where it has. As such, one of the domestic trophies is already out of our reach.

The League Cup is much maligned but it is still a trophy and a trophy we have won often. We are badly in need of winning one as well – it has been six years.

That is too long for a club of Liverpool’s stature and with Jürgen Klopp having lost three cup finals in his time at Anfield, the mutterings rise every time an early exit like this comes along. There are pressures building outside the club for both Liverpool and the manager to win a trophy. This is not a narrative from us – there is no pressure from almost all of our fans as we can clearly see that we are headed in only one direction. Upwards.

I obviously want to win something because that’s the whole point of football, but at the same time, we are back at the top table of European football and currently I would argue that is more important. Arsenal often won the FA Cup towards the end of Arsene Wenger’s historic reign but didn’t feel like winners at all. Meanwhile we have saved our pocket money up, aided by runs in Europe, and have repeatedly broken our transfer record and signed the players we want to.

Klopp will be annoyed at going out in the way we did and he has tried to assemble a squad that can and should compete on all fronts. There is a section of our fanbase that says “it’s only the League Cup” and to an extent, I can understand that view. It is a distant last in the list of priorities – even the governing bodies use it to experiment. ABBA penalties, no extra time, VAR have all been given trials in this competition.

But Klopp wants to have a swing at all competitions and rightly so. Losing to Chelsea the way we did was galling – we recovered strongly after a sloppy start and with ten minutes to go there seemed no prospect of us losing the game. However, their quickfire double salvo left us with little time to recover. We wanted to win that game and rightly so, because silverware was on the line. 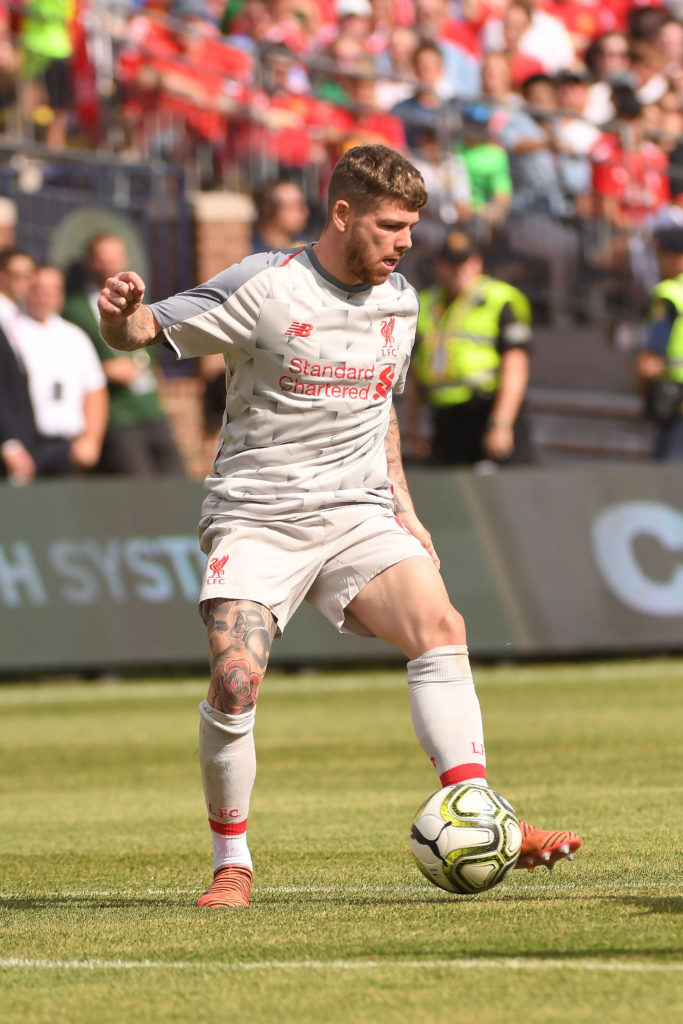 Kevin Friend’s general inability is to be expected but the VAR system didn’t work last night – Naby Keita’s tackle was fine, Ross Barkley was offside and Emerson’s goal should have been disallowed. Unfortunately, the issue with VAR aside from the time it takes is that inept officials will still make inept decisions. And let it be clear – Kevin Friend is an inept official.

Hazard’s goal was wonderful but the drop off between Andy Robertson and Alberto Moreno is terrifying. The Spaniard was turned inside out twice by the Belgian superstar and Naby Keita wasn’t over quickly enough to plug the gap. I am taking nothing away from Hazard but if I’m being cynical, I want my players to foul him long before he gets a shot in.

It was only a moderately strong eleven that both teams put out, shadow boxing ahead of the teatime showdown on Saturday. I thought there was plenty to be positive about – we shook off a poor start to be the better team for an hour of the match. We just got sucker punched and one of the best players in Europe came off the bench to make telling contributions.

Daniel Sturridge has more minutes under his belt, though he looked far from sharp. Both Dejan Lovren and Joel Matip continue their comebacks from injury, Naby Keita looked quite sharp for long stretches of the game and Fabinho played 85 minutes, even if he had a mixed bag. Our performance levels were quite high after that sluggish start. There were far more positives than there were negatives.

It’s unfortunate that we’re out of a competition and surrendering our momentum to Chelsea is always painful, no matter the time or place. But there is no cause to dwell on what went wrong. We bowed out of the same competition at the same stage to Leicester City last season only to beat them in the league fixture the following weekend.

And I wouldn’t be one bit surprised if we did the exact same again this weekend as Chelsea stay in our sights. Winning that game would instantly wash away last night’s result and would be a massive statement.