Karma – the principle of retributive justice determining a person’s state of life and the state of his or her reincarnations as the effect of past deeds (Collins).

Whether you believe in karma completely depends on your spiritual outlook – it’s not something I believe in particularly, but when it comes to sport, I do. And Divock Origi’s ridiculous 95thminute winner was one of the great untold karmic retributions.

If you can recall your minds back to the dying days of the 2015/2016 season, you might recall a 4-0 win over Everton at Anfield. No not that one, the other one. What you may not remember is Divock Origi being stretchered off in agony with damaged ankle ligaments caused by a shocking tackle by their then centre half, Ramiro Funes Mori.

It curtailed what had been a very good run of form for the young Belgian forward and his appearance in the final in Basel was token as we chased a game we had no prospect of getting back into. Being brutally honest, Origi hasn’t recovered from losing the momentum he’d built up. That Funes Mori jabroni went off the field pumping his fist having being red carded, and Origi’s Liverpool career seemingly went with him.

He did stay for the next season and chipped in with seven goals, but his performances were erratic, his finishing often wayward (and still is, if you look at the late miss against the woodwork on Sunday) and his ability to stay onside non-existent. He was farmed out on loan to Wolfsburg last season and scored just six. He is available for transfer. 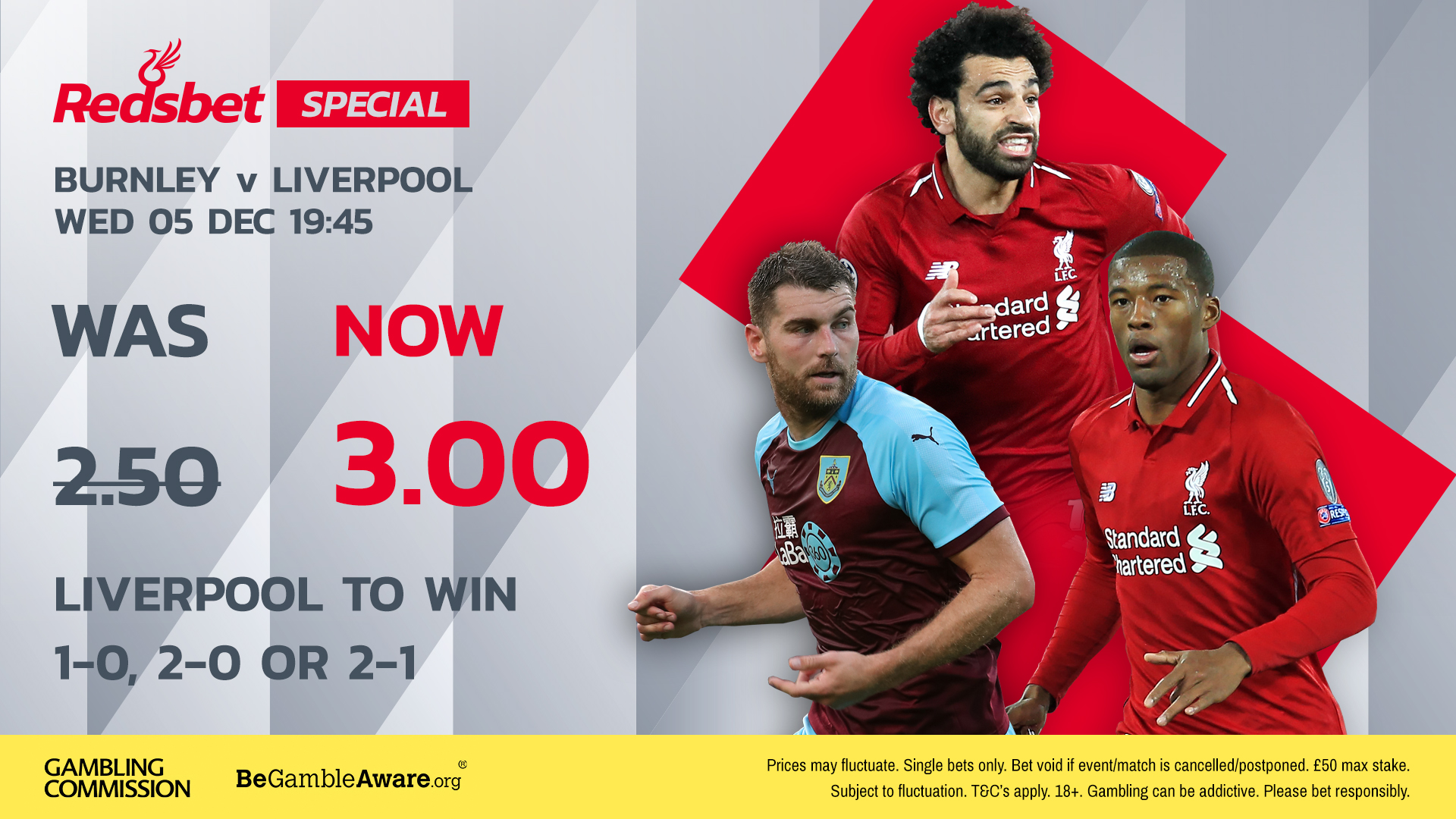 And yet it was he who had the last laugh of them all in injury time in the Merseyside derby. Karma for that Funes Mori tackle? That I don’t know, but this has to give the Belgian a massive shot of confidence. And having another fit and raring to go goalscorer on the bench is something that is invaluable to us as we enter a key run of the season.

It may be personal redemption for Origi but is it likely to forge a path back into the first team? For me, it’s highly unlikely. Origi should be everything we want in a striker when you look at him. He is physically imposing, quick and yet he does not use these attributes well. He is perpetually offside, does not make intelligent runs and worst of all, his hold up play is nowhere near the level it should be for someone of his build.

He has been bypassed by our current front three, Xherdan Shaqiri and Daniel Sturridge and yet he is the one who will be forever remembered for the comedy winner that he scored. I don’t think his game has evolved during his time away from the club, the fact nobody was willing to spend money on him speaks volumes and Sunday was just his second appearance of the season at all. It’s pretty obvious that he is not going to be a knight in shining armour on too many occasions.

However, he was in the right place at the right time to capitalise on Jordan Pickford’s bizarre blunder. Given the memory of Pepe Reina’s 2006 mistake at Goodison Park and the amount of grief we’ve all had to endure over what happened to Loris Karius in Kiev, sympathy for the Blues is going to be extremely limited on this one.

So whilst Origi might not even get on the pitch against Burnley, Bournemouth or any of our upcoming raft of games, one thing is for certain. He has reminded Jürgen Klopp that he is still here and waiting for an opportunity. I doubt any opportunity he has will be more hilarious than his derby delight, but he’s back on the map and if this doesn’t boost his confidence, nothing will.

RedsBet is the only bookmaker committed to sharing 50% of its net profits with Liverpool fans.