Rumours are rife that all is not well for Coutinho in Barcelona - but would you take him back at Anfield?

Coutinho of Barcelona during the Group B match of the UEFA Champions League between Tottenham Hotspurs and FC Barcelona at Wembley Stadium on October 03, 2018 in London, England. (Photo by Jose Breton/NurPhoto/Sipa USA)

The rumours have been bubbling away since the summer, but the pot has really boiled over this weekend as former player Philippe Coutinho has been linked with a move away from Barcelona.

The extremely talented Brazilian has not found his dream move to the Nou Camp to be all it’s cracked up to be. He has spent much of the last two months as the world’s most expensive substitute.

Rumours have been circulated (by his “close friends” of course) that he regrets leaving Liverpool and reports are rife that he will be sold on to fund a return for fellow Brazilian Neymar. While that seems utterly ridiculous given the animosity between PSG and Barcelona, you can rule nothing out in football.

While that high profile deal has arguably changed transfer fees forever, the Reds did benefit from the situation. With a transfer fee well north of £120m, Coutinho’s fee has helped Liverpool to significantly rebuild our squad.

However, one piece is missing – we have not yet replaced Coutinho himself. And if I am being completely honest, if he is looking for a way out of Barcelona,

I would be very open to taking him straight back to Anfield.

Hear me out. We were clearly looking at getting a similar player to Coutinho, as we were a successful medical away from signing Lyon captain and World Cup winner Nabil Fekir. Unfortunately, a knee issue means the club stepped away from signing him and we’re highly, highly unlikely to return. Instead, we picked up Xherdan Shaqiri for a bargain £13m.

The Swiss has played a big part in our excellent season and he has provided a huge lift to our attacking options. But if we were to bring back Coutinho, our options would be boosted even further. Currently, we do not have a genuine option to rotate Roberto Firmino, Sadio Mané and Mo Salah. We have players to bring in, but the drop off in quality is substantial.

Klopp to Coutinho in summer 2017: “You can go to Barcelona and just be another player, or you can stay at Liverpool and be a legend.”

He was absolutely spot on. pic.twitter.com/JEXEdzsxmz

I completely understand the arguments against signing him. His attempts to twice force a move away from the club were extremely unsavoury to say the least. His “back” flared up in the closing weeks of the summer transfer window and again in the first week in January. The second time on however, he got his wish and the Reds were reluctant sellers, even though the fee was got was crazy.

There are plenty of memorable Jürgen Klopp quotes, but the advice he previously gave to Coutinho is remarkably prescient:

“Stay here and they will end up building a statue in your honour. Go somewhere else, to Barcelona, to Bayern Munich, to Real Madrid, and you will be just another player. Here you can be something more.”

Coutinho has become exactly that at Barcelona – just another player. He scored his first goal for the Spanish champions since October last week but he has really, really struggled to nail a place down in their starting eleven.

Should we re-sign Coutinho, he would of course be a starter. But like Fekir, he would be able to tick a number of boxes because he could also play wide left if required. This would allow us to freshen up our forward options from time to time.

But for me, the Brazilian is at his best played behind a front three. His vision and range of passing is something we would indisputably benefit from. Additionally, his set pieces would be a huge bonus to us because our delivery is sometimes extremely lacklustre and his dead ball prowess hasn’t been forgotten.

At this point, Coutinho needs us more than we need him.

We now play a variety of formations, we have a Plan A, B and C. But he is such a good player, he would improve us. He is more of a want than a need, but if he is going to be available at the summer, I think we would be cutting off our nose to spite our face if we didn’t take a serious look at bringing him back. Provided of course that the price is right. With instalments still owed to Liverpool, a favourable deal with Barcelona may not be as unrealistic as it first sounds.

Klopp has done such a good job of strengthening our squad that I would argue our only weakness is a creative midfielder and another wide player. Coutinho of course ticks both boxes. 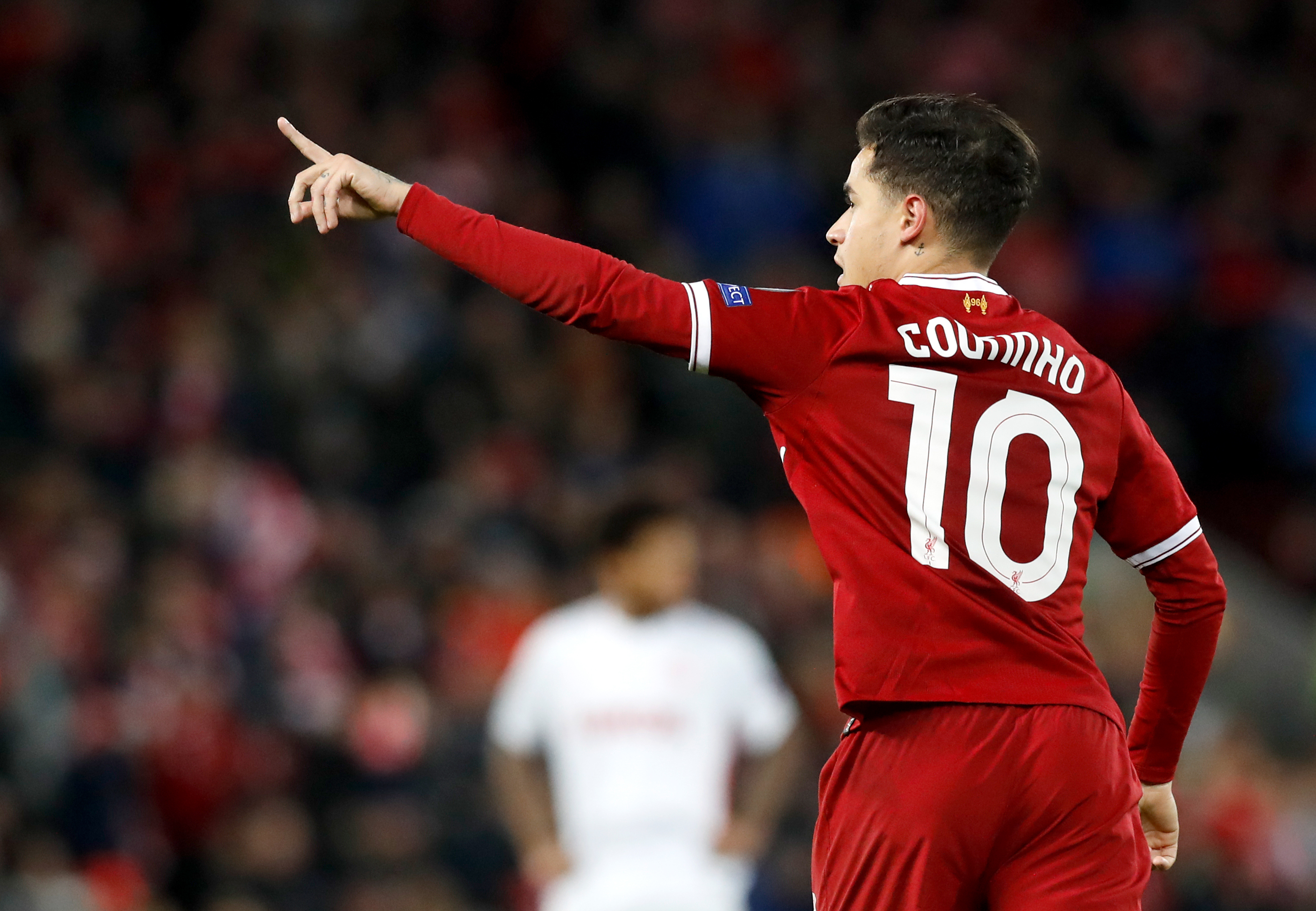 It’s a thorny issue and a lot of our fans are happy to see him struggling. I completely accept that, he’s made his bed and now he’s got to lie in it. I don’t feel sorry for him myself. But I think he would be a superb acquisition and he would certainly come back a lot more humble.

We’ve got ourselves into a fantastic position – and I think Coutinho would make us even better than we already are. 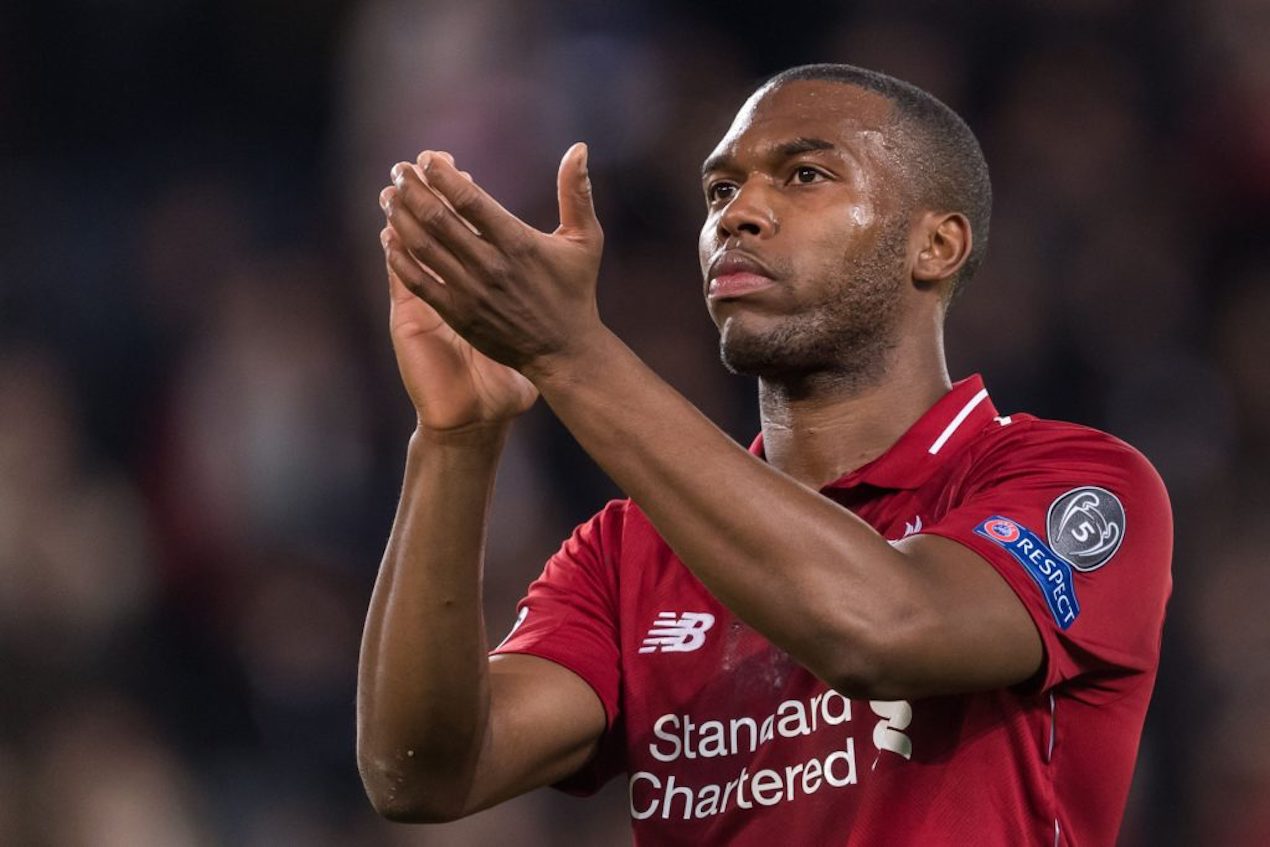