Can the Reds continue imperious home form vs Palace?

Liverpool host Crystal Palace on Saturday hoping to again extend their lead at the top of the Premier League to seven points.

The Reds will be strong favourites given their imperious home record this season, although Palace will be looking to replicate the performance that saw them pull off a shock 3-2 win at Manchester City last month.

This is another crucial game for the pacesetters, who will be determined to once again put the pressure on City ahead of their trip to struggling Huddersfield on Sunday.

Liverpool recovered well after enduring a minor blip with defeats against City in the Premier League and Wolves in the FA Cup. The 1-0 win at Brighton, secured by a Mohamed Salah penalty, kept their four-point lead at the top intact.

At Anfield, the Reds are an almost unstoppable force. They have dropped points only once, a 0-0 draw against City in October, and have conceded just three goals.

Palace, meanwhile, have reverted to their usual inconsistency after that remarkable win at the Etihad. Roy Hodgson’s side have won just one of four league games since then, falling to a 2-1 home defeat against Watford in their last outing.

Their away form, too, has not been particularly impressive. The Eagles have won two and lost five of their last eight games on the road, so a result at Anfield is a big ask.

There is no doubt about how Palace will approach the game. Hodgson will instruct his side to sit deep, to soak up pressure as well as possible and to break quickly. It worked effectively at City, and the hope will be for a repeat performance.

A deep defensive line, though, means Liverpool will often find themselves camped on the edge of Palace’s box. That, inevitably, means an increase in shots from distance, and Jurgen Klopp’s side have plenty of players more than capable of scoring from range.

Salah could be the most capable of them all. He is the Premier League’s top scorer with 14 goals to his name and comes into the game in strong form. Don’t be surprised, then, if he curls one from 20 yards into the top corner. Sadio Mane also boasts a fantastic record against Palace, with six career goals against the Eagles.

Salah to be awarded 2 or more penalties in the league before the end of the season at 4.00! 👀

Liverpool, under Klopp, have become known for their ability to immediately assert themselves on opposition teams, particularly at Anfield. Manchester City, and several others, fell victim to that last season.

This season, the Reds are more balanced, capable of conserving energy and striking later on in games. But the aim, against Palace, will be to hit them early.

Klopp will be fully aware of how stubborn Palace can be if they are given something to defend. Taking an early lead, in a game like this, can make things far more straightforward.

A tale of two halves

Liverpool, if they are at their best, should command this game. They might not necessarily blow Palace away – the Reds have made a habit of winning games narrowly this season – but they should run out comfortable winners.

Palace do not concede many goals – 28 in 23 games is by far the best of the teams at the lower end of the table – but they do not score many either. And Liverpool’s goal difference at Anfield of +24 suggests they are rarely run close.

A goal in each half, then, with no reply seems a likely outcome. 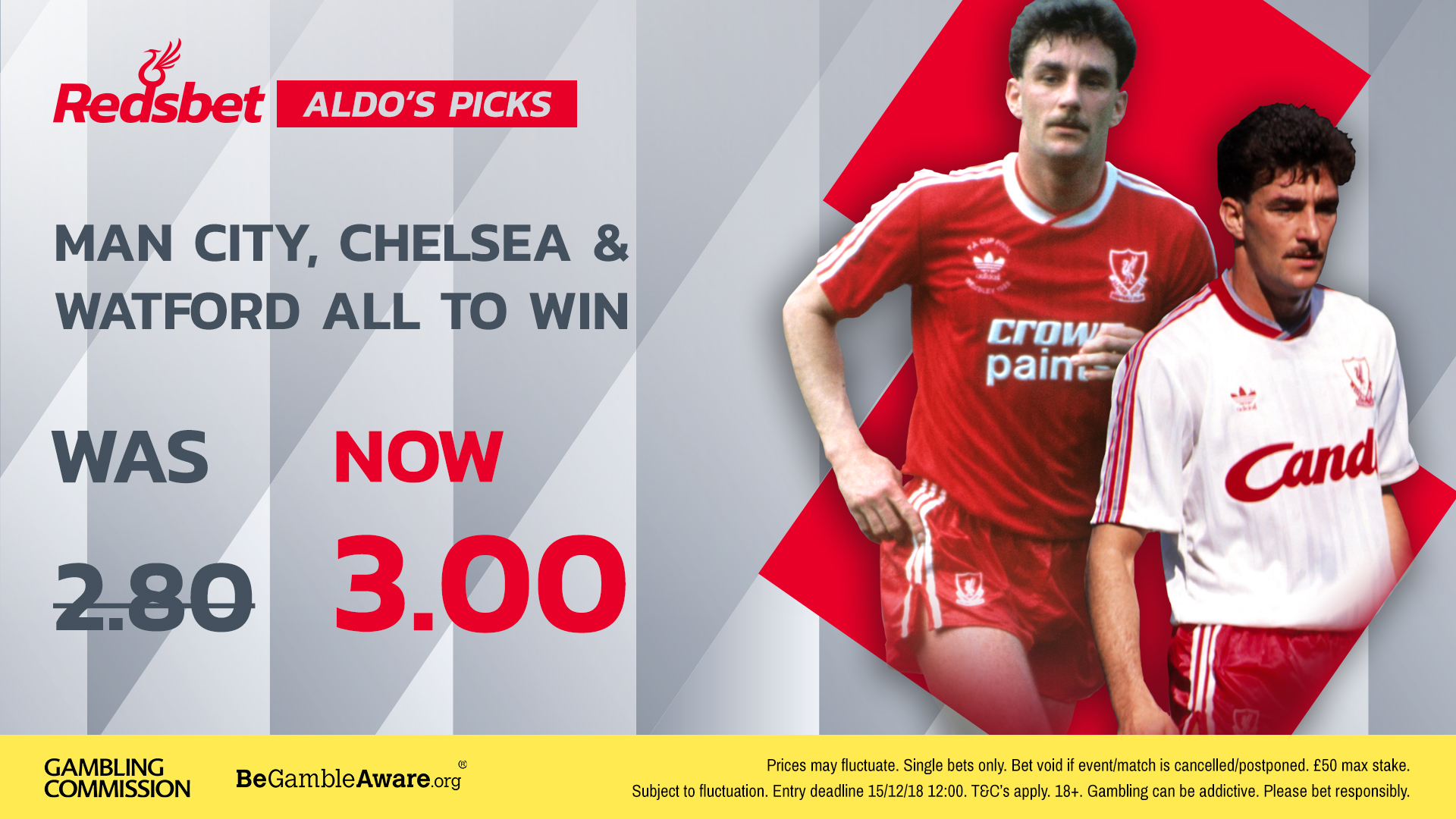