Can one of our own crack America in the ring?

WBA super-middleweight champion Callum Smith is more than aware that anything other than a convincing win over Hassan N’Dam at Madison Square Garden on Saturday night could spell the end of his dream bout with Saul ‘Canelo’ Alvarez.

All our markets for Callum Smith vs Hassan N’Dam

Smith, 29, defends his world title for the first time against N’Dam in New York on June 1st, the same night as his beloved Liverpool face Tottenham in the final of the Champions League in Madrid.

His French-Cameroonian opponent, 35, has 37 wins from 40 fights and showed his durability when he beat Britain’s Martin Murray last time out. Smith, meanwhile, delivered on longstanding expectations he would become the world champion when he stopped George Groves to land the title in the World Boxing Super Series final last September.

And Smith’s impressive performances have brought him to the attention of Alvarez, who holds three middleweight world titles, and has mentioned Smith’s name as a potential opponent for a future fight.

But first of all he must take care of business on the blockbuster Anthony Joshua vs. Andy Ruiz Jr. world title bill as he puts both the WBA title and the Ring Championship on the line in just his second professional fight in America as a professional.

N’Dam landed the WBA Interim Middleweight World title against Avtandil Khurtsidze in 2010, a title he defended twice before losing on points to Peter Quillin with the WBO Middleweight crown at stake.

A landslide win over Curtis Steven qualified the Frenchman for a shot at the IBF title in 2015 – which he lost on points to David Lemieux after an explosive contest. He then beat Ryota Murata to win the WBA middleweight title in 2016, but lost in a rematch five months later.

Smith, who is undefeated in 25 fights, is no stranger to his opponent as the two trained together in his preparations for his fight with George Groves last autumn and feels he has little to worry about in the “Big Apple.”

“Obviously we’ve done quite a bit of sparring.” Smith told RedsBet. “I had him over to help me prepare for the Groves fight. I feel I know him pretty well he probably feels that he knows me pretty well, he’s a good mover with good skills. He’s boxed at the highest level and it’s a big opportunity for him as well but I believe if the best version of me turns up I’ll have a little bit too much for him.”

With Smith fighting on Saturday night and the Reds playing in the Champions League final earlier that evening it could well be a great night for Liverpool sports, something which the Anfield-born boxer is more than aware of.

“I’ll be keeping an eye on Liverpool,” he said. “They’ve had an unbelievable season under Jurgen, playing the best football they have for a long time and it could top a good season off with a sixth European Cup and I’ll get back for the celebrations hopefully!” 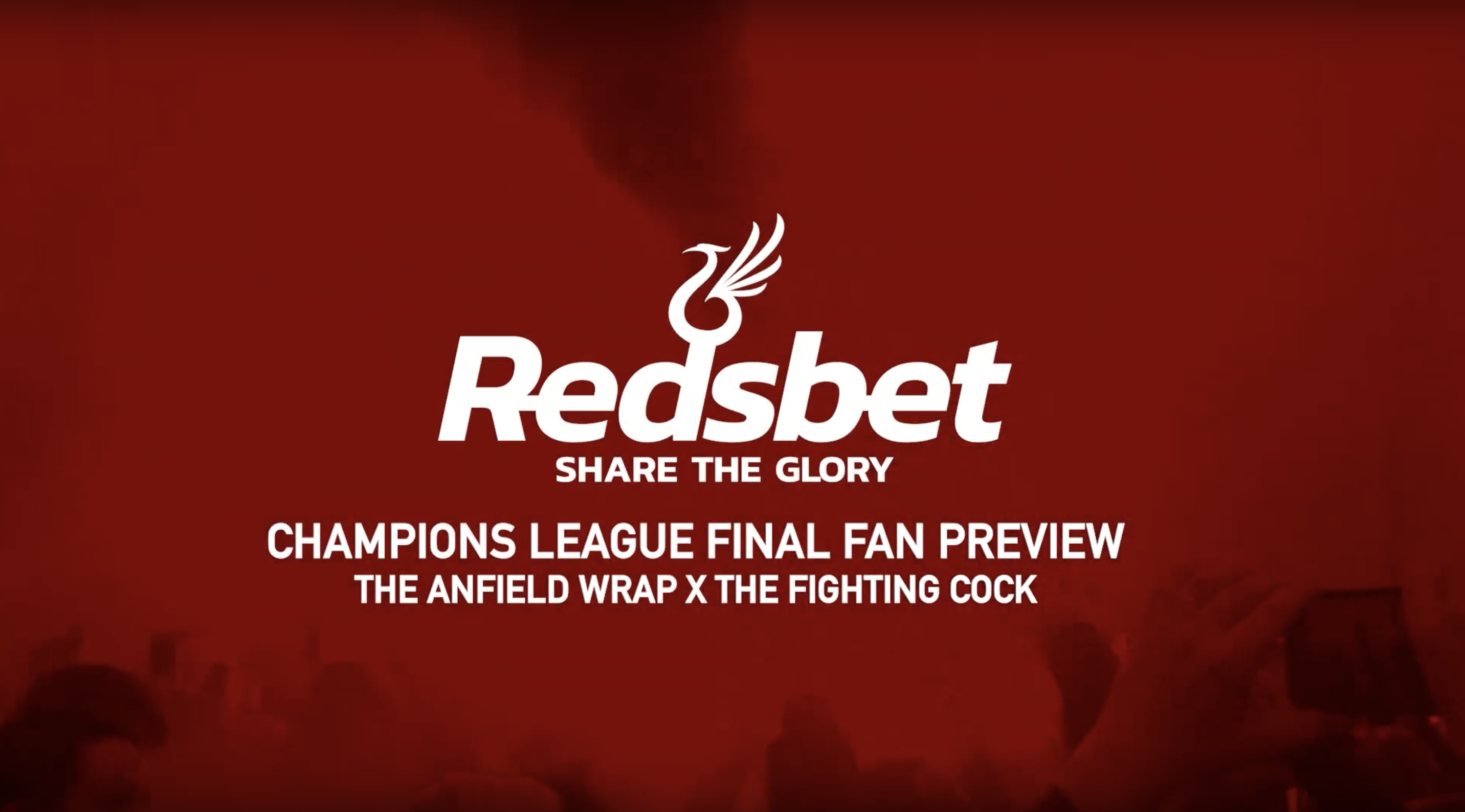 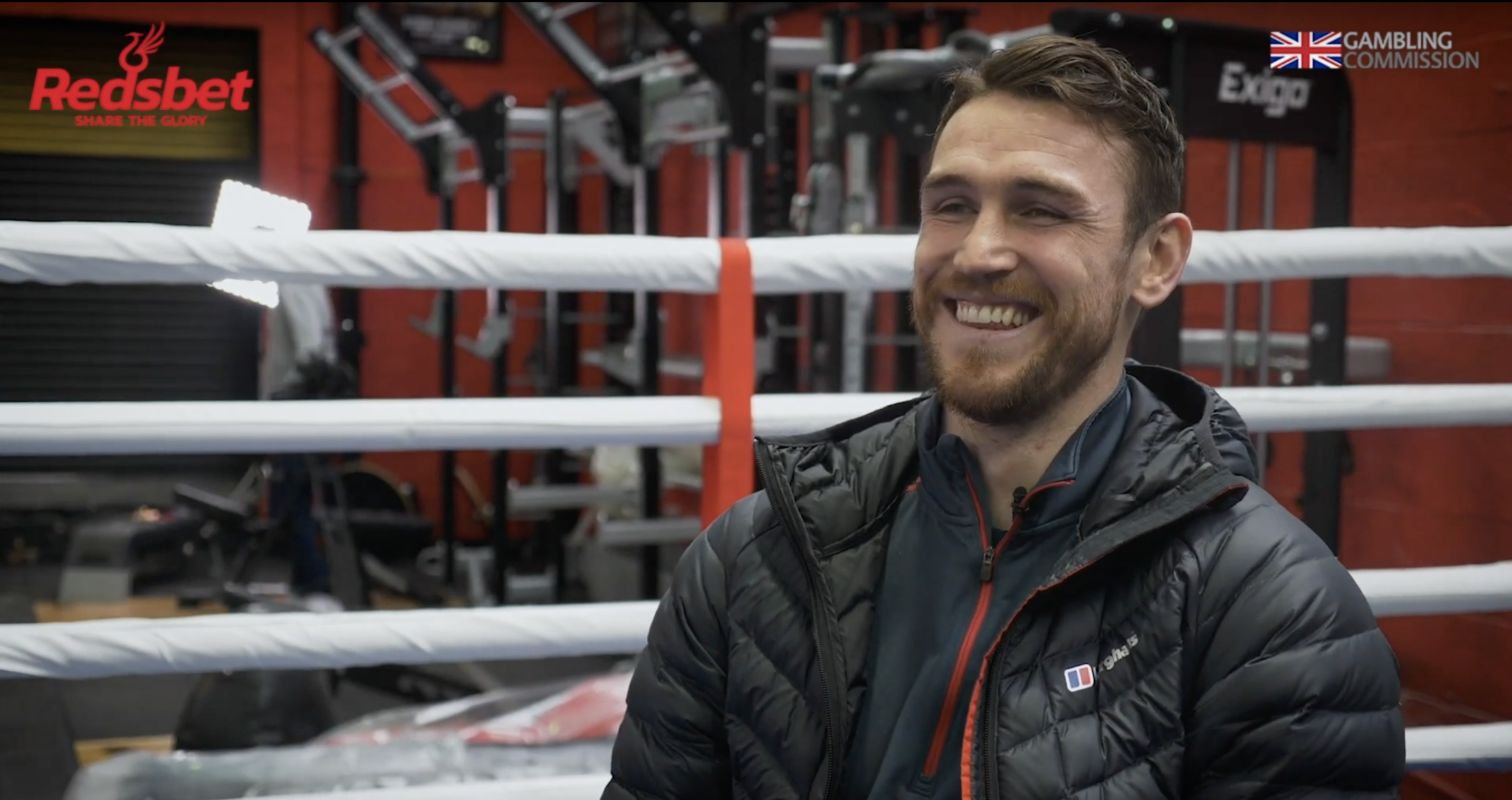