Liverpool will need to work hard for a win at Turf Moor against a Burnley side who regularly manage to nick a goal against Jurgen Klopp's team.

Liverpool travel to Burnley in high spirits on the back of a dramatic late win in the Merseyside derby.

They will be looking for another victory on their travels as they hope to keep the pressure on Premier League leaders Manchester City.

They managed a 2-1 victory on their most recent visit to Turf Moor at the beginning of the year, and would no doubt take the same again if it was offered to them now.

We have picked out the best betting markets for this midweek clash. 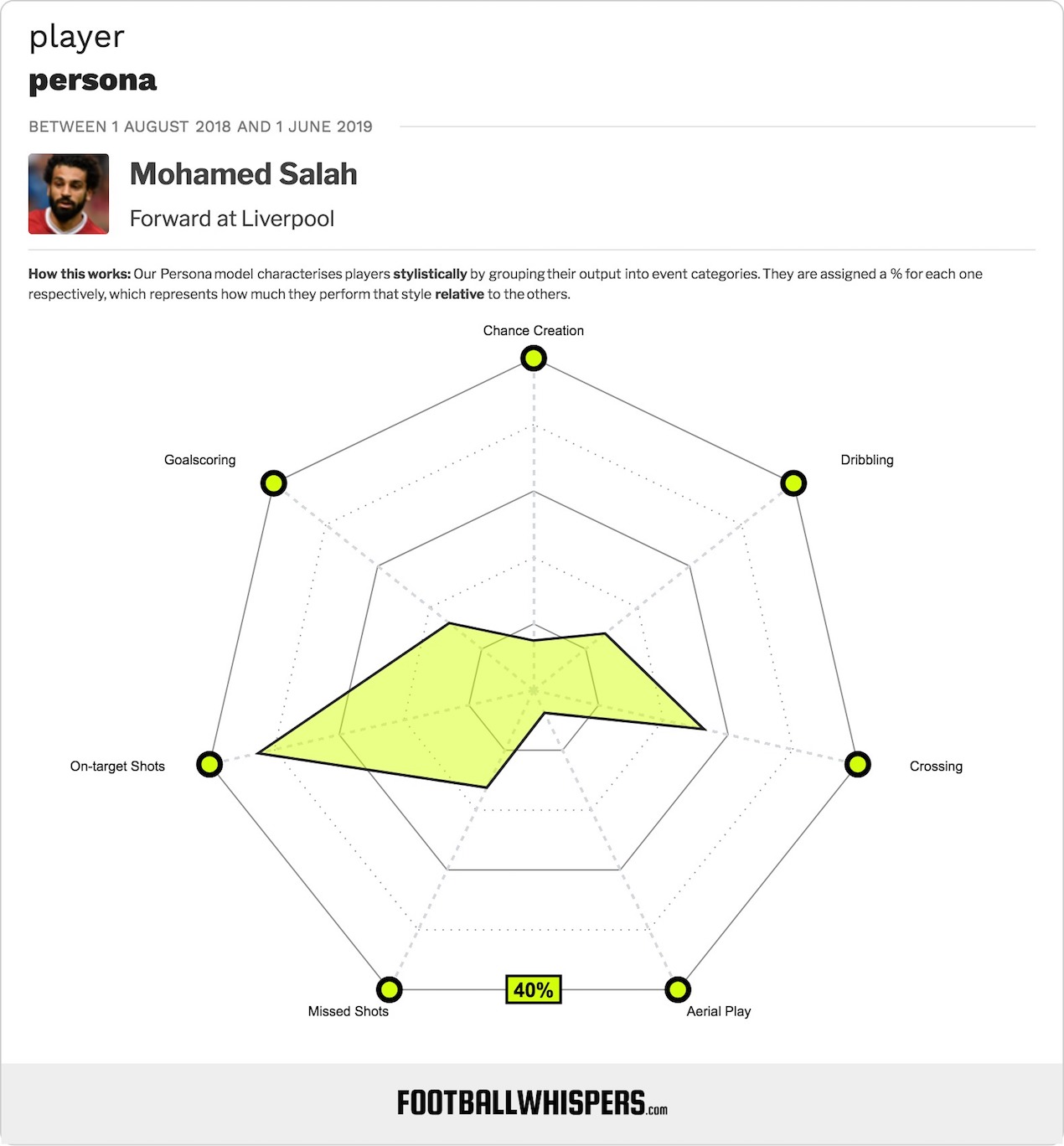 Mohamed Salah is third in the league when it comes to expected goals with 8.18, just behind Sergio Aguero and Harry Kane. In open play only Aguero is better in this regard.

His actually tally of seven means he isn’t scoring quite as many as expected given the positions he’s he’s finding himself in, so there is room for improvement in front of goal.

However, getting in the position to score is half the battle, and these numbers show he’s regularly in them. It wouldn’t be a surprise to see his actual ally match his expected tally against Burnley this week.

Get 3.30 on Salah first goalscorer with Redsbet*

“They may not have played well, but they won,” has become a familiar refrain around Anfield this season, especially when the Reds have come up against those sides they are expected to beat.

A trip to Burnley is still seen as a match Liverpool would be expected to win comfortably, but these games, especially on a winter evening in Lancashire, are usually anything but comfortable.

The rotation required as the games come thick and fast with an important Champions League game against Napoli a week later, means that Klopp will need to mix things up, and that often means less fluidity.

Liverpool would take a scrappy 2-1 win if it was offered to them.

James Milner on the spot

Ask any Liverpool fan and they will tell you that they aren’t really given the amount of penalties they might expect.

For a club once dubbed Penaltypool at a time when Luis Suarez and Raheem Sterling jinked their way through the penalty area, drawing fouls as they did so, the spot kicks have since dried up.

However, in the shape of Salah and Sadio Mane, and potentially Naby Keita should he get a start, they have players with the ability to win fouls in the area.

James Milner has scored three times from the spot already this season, and could be set to start against Burnley having sat on the bench against Everton, meaning he could be first in the penalty-taking pecking order.

James Milner to score at anytime is 3.65 with Redsbet*

Burnley have managed to get on the scoresheet each time they have faced Klopp’s Liverpool, including in a 2-0 victory the first time they met the Reds under the German’s management.

Sam Vokes, Jóhann Berg Guðmundsson, and Ashley Barnes are the players still on Burnley’s books to have scored against Liverpool in recent years, and all have found the net already this season.

Burnley to score is 2.00 with Redsbet*

Sam Vokes to score at anytime is 5.40 with Redsbet*