Is home advantage all it makes out to be when it comes to Barcelona vs Liverpool? Andrew Beasley delves into the finer details of these two European giants 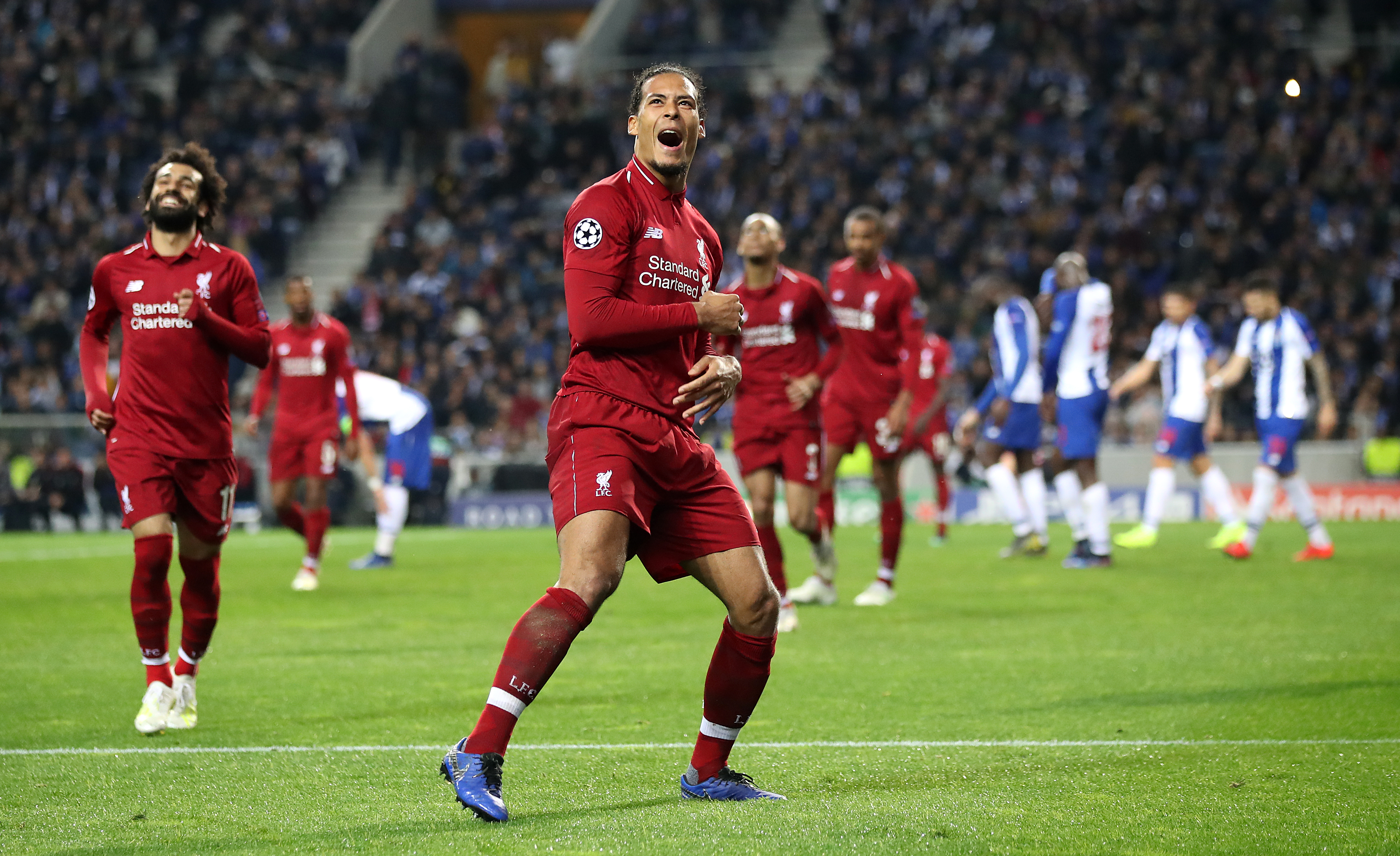 Liverpool have already knocked out one fellow five time European Champion this season, and now they must defeat the other if they are to reach the Champions League final in Madrid on 1st June.

Barcelona are not just one of the continent’s biggest clubs, they’re also one of the most consistent when it comes to Europe’s premier club competition. Since 2003/04, when UEFA implemented the current format of the Champions League, they have reached more semi-finals than any other team.

The clash with Liverpool is their ninth in the last 15 seasons, giving them a very impressive hit rate of making the semi-finals in 60 percent of the campaigns where they’ve reached the knockout stages.

The Reds may not be such frequent visitors to the round of 16 in the Champions League, but when they get there they usually do well.

2018/19 is the fifth time in their last seven attempts at the knockout phase in which they’ve reached the last four. Their ‘last 16 through to last four’ hit rate of 71% is the best by any team who’ve featured in the knockout stages more than once in the past 16 seasons.

Liverpool’s good record extends to the semi-finals too, as they’ve gone through in three of their four in the last decade-and-a-half. Barcelona may have been to one more final than the Reds in that time (and the joint-most of any team, alongside their bitter rivals from Madrid), but they’ve needed twice as many semi-finals to get there.

Whether it’s Rafa Benitez or Jurgen Klopp in charge, and no matter who the players are, there’s something in the DNA of Liverpool Football Club which enables them to perform extraordinary feats in European competition.

It’s just as well, as recent Champions League history is not on Liverpool’s side in this tie. In the last 15 years, 19 of the 30 semi-finalists who qualified for the final played at home in the first leg.

Of the 11 sides who played at home in the second leg and got through, just two lost the first match of the tie.

A strange quirk of that stat is that both were in the same season. In 2007, Liverpool and AC Milan lost at Chelsea and Manchester United respectively, before turning the ties around on home turf.

None of the 19 sides who played at home first and qualified lost the opening match of the tie – and indeed 16 of them won – meaning it’s 12 years since a team lost the first leg of a Champions League semi-final and made it to the final.

It’s hardly a revolutionary thought to suggest Liverpool could do with not losing on Wednesday, but history shows just how vital it appears to be.

Luckily for the Reds, they have a decent record at Camp Nou over the years, having won two and drawn two of their four visits. It’s Liverpool’s equal-best unbeaten away venue in Europe, having also returned from Porto four times without tasting defeat.

But unfortunately for the ‘Pool, Barcelona have only lost one of their four trips to Anfield, winning the last two.

These sides’ strong away records aren’t unique to facing each other either. Barca are joint-top (again, with Real Madrid) of the chart of Champions League knockout victories away from home for the last 16 seasons, with 13 wins. Next come Bayern Munich, with 11, and then it’s Liverpool on nine.

However, Barcelona’s wins have come from 36 matches whereas the Reds have played just 17. No team who has played more than three knockout games on the road since 2003/04 have won a higher percentage of them than Liverpool have.

Whether Klopp’s side manage to maintain their excellent away winning record or not, it’s safe to assume there won’t be many goals on Wednesday. The last 30 semi-final first legs in the Champions League have averaged just 2.07 goals; exclude Liverpool’s remarkable 5-2 defeat of Roma last season, and the average drops to 1.90.

Can the Reds be on the right side of a low scoring match though? Clearly it won’t be easy, but they can take heart from one simple fact: Barcelona have often been guilty this season of allowing their opponents plenty of excellent scoring opportunities.

Girona, Real Betis and Real Sociedad have all had at least three clear-cut chances on Barca’s patch this season, while Valencia had six, so it’s not unreasonable to think Liverpool will fashion some decent openings on Wednesday.

Barcelona are proud owners of the longest unbeaten home run in Champions League history, having not lost at Camp Nou in their last 31 matches.

All good runs end eventually, and if Liverpool are the team to do it then they’ll take a massive stride towards Madrid.