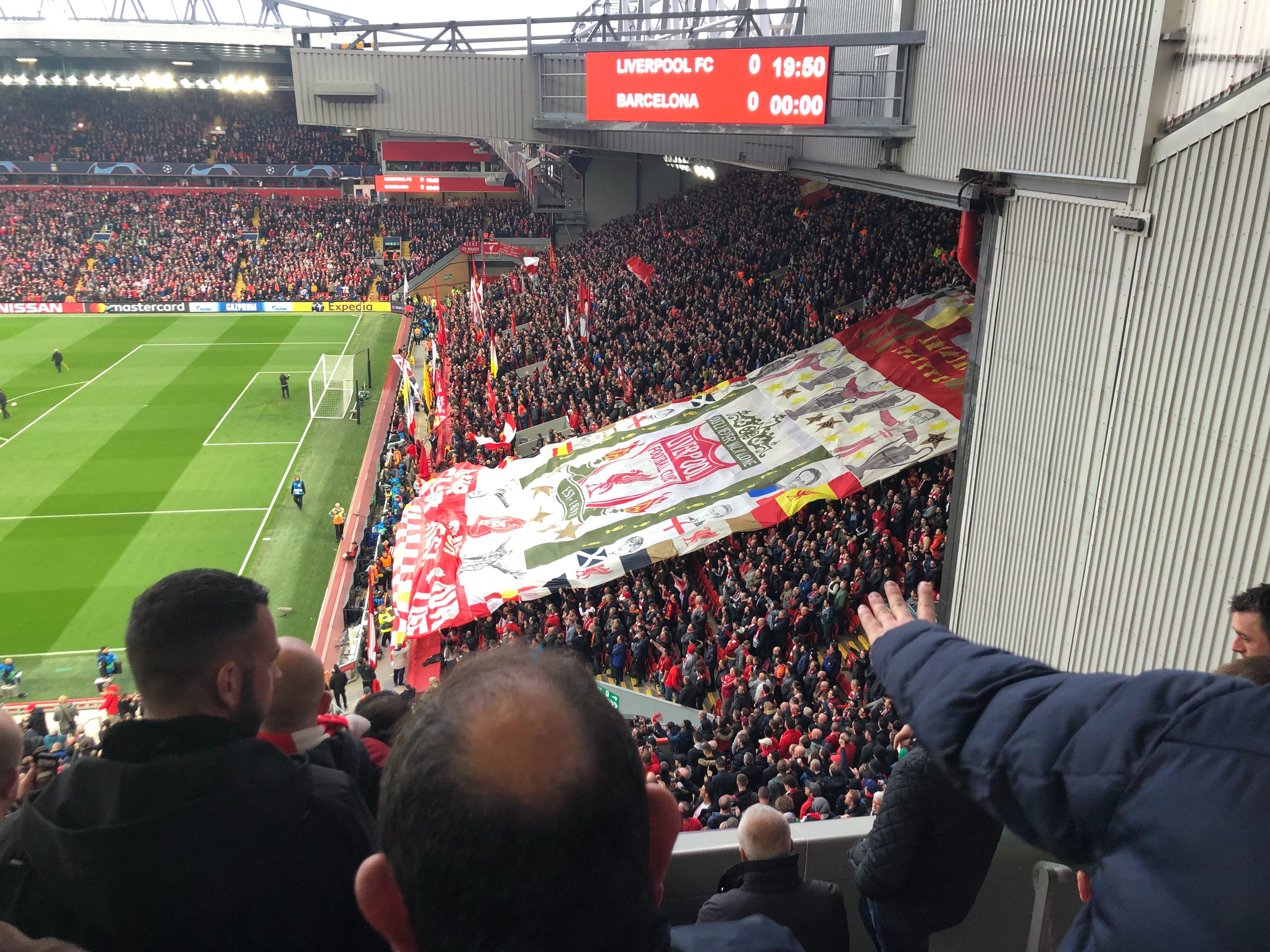 An escape from reality, a vehicle to make your reality a bit better, even if only for a short while. And sometimes football can just about ruin your whole weekend.

Football exists to evoke emotion. Perhaps it’s a little worrying how much emotion football can bring out of us sometimes but let’s have that discussion another time.

Actually lets never have that discussion.

Why does it make us feel like this though? It’s actually a bit fucking mad isn’t it?

The engulfing edge-of-the-seat stress every time Barcelona had the ball or got through on goal. The clinging on for dear life torture when they opened up gaps, it’s not normal to literally pay to stand and watch something that enhances such anxiety within you.

But then there’s the optimism.

1-0, surely not? Surely, we can’t do this, with no Salah, no Bobby, no Keita, no possibility of a fairytale cameo from the Ox. Woodburn & Brewster on the bench? Its Crystal Palace at home in 2016 all over again.

Liverpool are now at 12.00* to win the Champions League AND the Premier League!

It was like when you meet someone new, you’ve clicked, the first two dates have gone so so so so well. You’ve told your ma to buy a hat because this could be the one.

It might not turn out the way you would want but fuck me, you really, really want it to.

The chances are it won’t, its highly possible you end the night at home, alone, scranning a Maccies cheeseburger and scrolling through Luis Suarez’s Instagram page but you’re ‘not arsed who he is seeing now’.

This is the outcome. This is our outcome.

You now have a night that you will never forget. Cloud nine is in your peripheral. There aren’t enough fucking clouds out there to contain you right now mate.

People question the Anfield atmosphere a lot. Mainly fans of opposition teams who aren’t doing their bit to save the turtles with their incessant use of plastic. When you come to defend it, you want Anfield to be loud and boisterous and break decibel records.

However, it’s not the noise that necessarily makes Anfield what it is.

I wouldn’t say last night was the loudest Anfield has ever been.

But It was 50,000+ scousers and people who share this love of the same thing who have had to live with the misconceptions of being associated with Liverpool.

The stereotypes. The glares down the nose. The judgement. The idea that the worst areas of OUR city are worse than the very worst areas of Manchester, of London, of Birmingham. Liverpool is the root of all evil.

We carry that around because no one outside of our city really gets us. So Anfield plays host to that fuck off attitude, in abundance, that leads us to triumph in the face of adversity.

Anfield carries that bloodthirst to love and want to be loved.

The mix of love and anger. Two emotions that shouldn’t and don’t usually go together but when they do, they can inspire men to become giants.

You could see the faces of Messi, Suarez and Pique. That look of ‘what the fuck is going on?’. The desolation, the despair, the misbelief.

This little patch of green land plonked in the middle of L4 has reduced some of the greatest players to play the game to crumbling, anxious, pale reflections of themselves.

It’s not always what Anfield does to opposition players that makes it so special and unique. It’s what it does to our players, making Divock Origi feel like peak-Ronaldo.

But last night it impacted on both. Luis Suarez made to feel like peak-Sean Dundee.

Throughout the day yesterday there was a sense of despair running through us having witnessed Vincent Kompany blam one in from 25 yards to earn Manchester City another 3 points.

This season where The Reds have been very best of themselves was going to end with nothing, again. So incredibly unfair. And then we had to face up to Barcelona with a three-goal deficit without two of the best forwards in world football.

There was almost a feeling of acceptance, what’s done is done, we will give it a go but they are definitely going to score so it’s pretty much over.

But then we all got in and around the ground……

Who knew what was to come?

This is your night. This was our night. 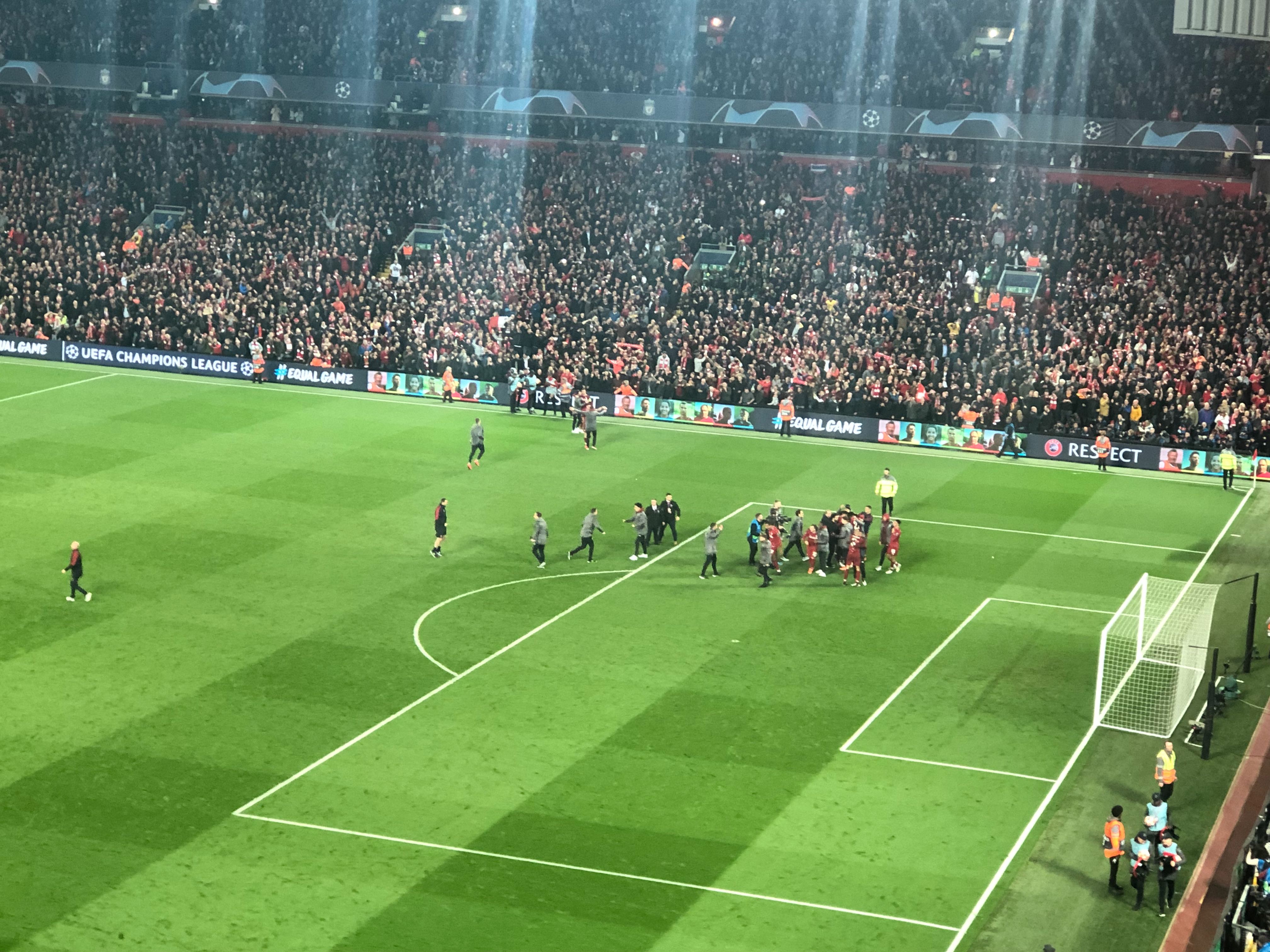 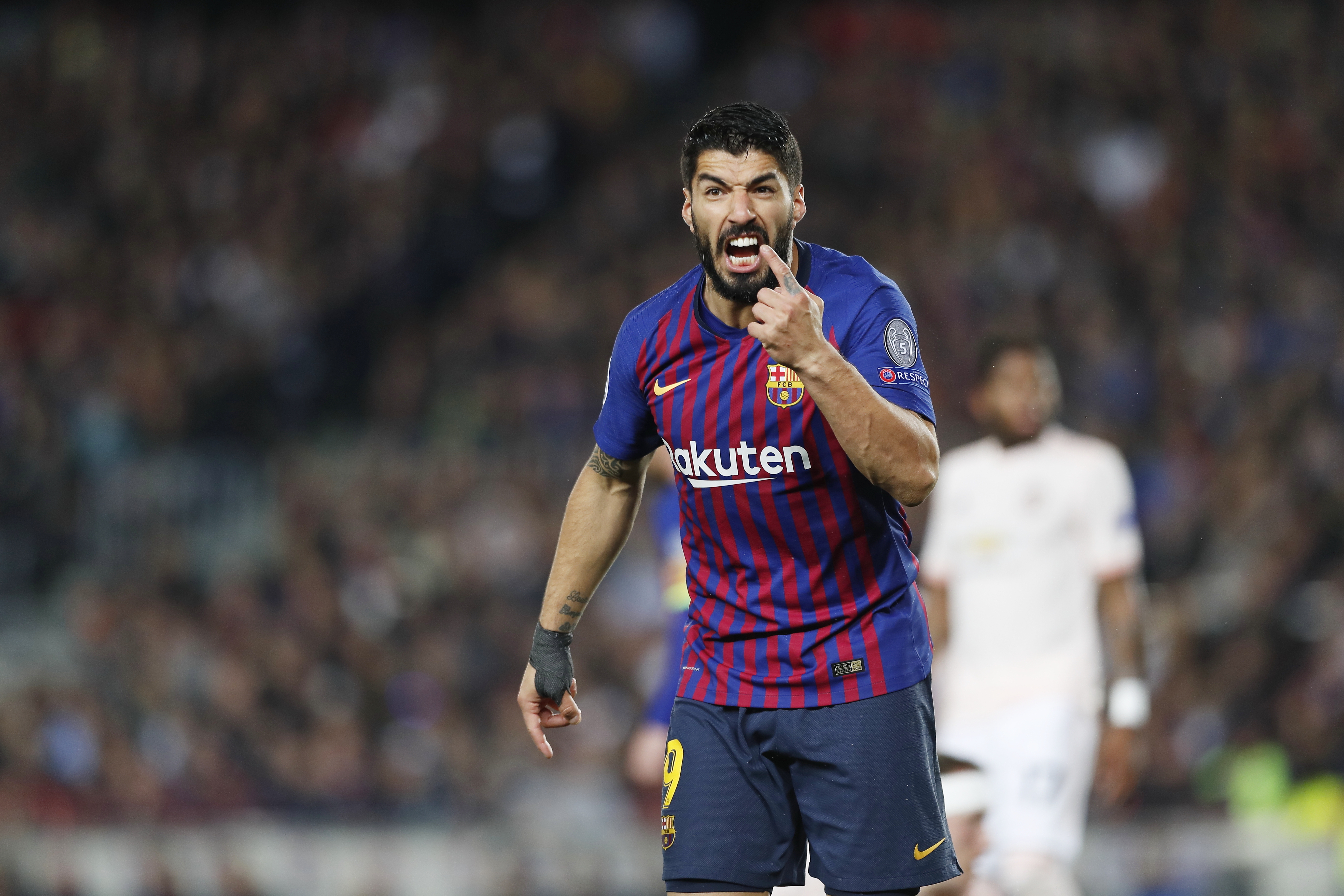 Everything you need to know about Barcelona