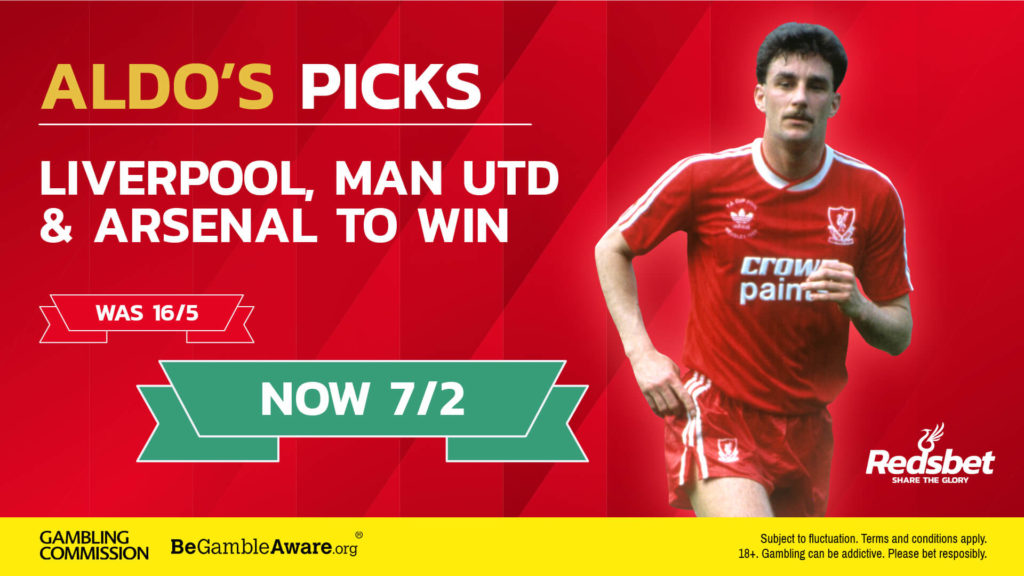 It’s been a really tough start for Unai Emery at Arsenal but they looked much better against Chelsea going forward and I think it was always going to be difficult for them against Chelsea and City whilst they’re in transition. This weekend though, they should beat a woeful West Ham side. I watched them at Anfield recently and I think they’ve got problems despite the business they’ve done. Easy home win for me.

It wasn’t pretty at times for us against Palace but it was pleasing to see young Joe Gomez thrive next to Virgil. I don’t think Brighton will present the same problems as Palace, particularly at Anfield. Their win against United was brilliant but I think we’ll have far too much for them to follow it up.

That display against Brighton was awful from United and it’s clear to see why Mourinho was desperate to add a defender before the window closed. Spurs just seem to be going about their business without any concerns and Kane has finally broken his goal scoring jinx in August. But I think a return to home comforts will help United and Spurs have an awful record there. United will win a tight game for me.