Aldo is back with another treble for the Premier League weekend and the odds have been enhanced by RedsBet!

Former Liverpool striker and RedsBet ambassador John Aldridge gives us his tips on the Premier League action every weekend. This week he has gone for home wins for Arsenal, Bournemouth and Wolves. RedsBet have enhanced the odds from 5.00 to 5.75!

RedsBet caught up with Aldo to hear his thoughts on the upcoming fixtures and the reasons behind this week’s picks.

When Arsenal lost their first two games against Manchester City and Chelsea I thought there was going to be a bit of a post-Arsene Wenger hangover but since then it has been all guns blazing at the Emirates.

Unai Emery has masterminded nine straight wins in all competitions since then and Alexandre Lacazette is purring at the moment, and suddenly Arsenal look like a considerable force again.

The real test will be when they come up against one of the big sides in the division again, most notably The Reds in a few weeks, but I expect them to be able to see off an inconsistent Leicester City side on Monday night. 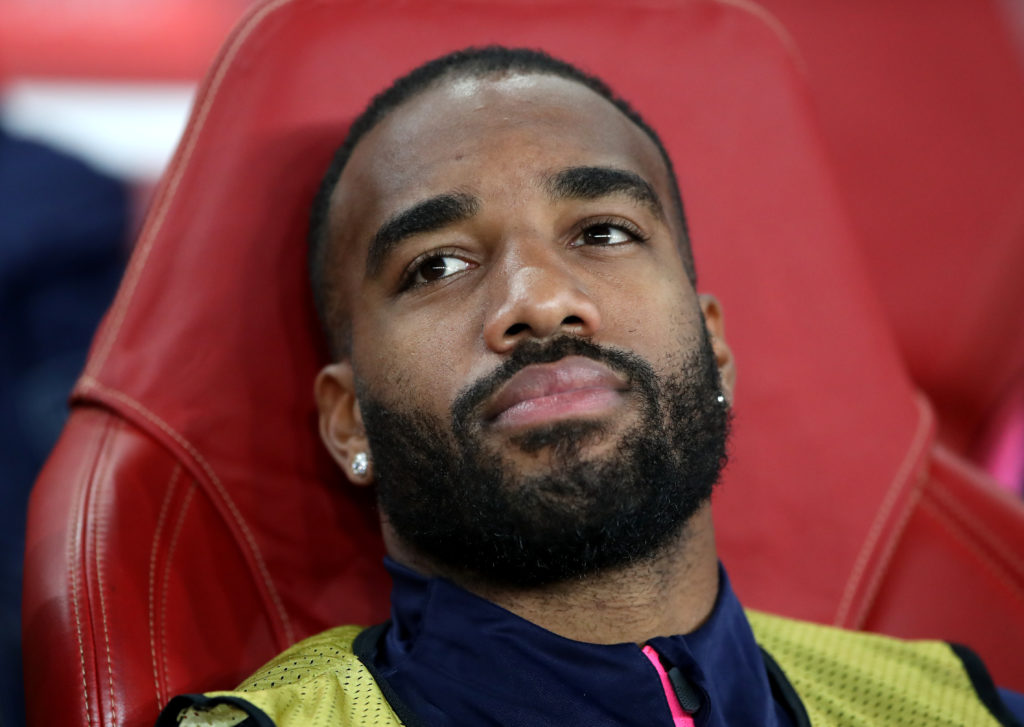 What a start to the season for Bournemouth, to be four points off the top of the table is a remarkable achievement for Eddie Howe and his players.

The Cherries have scored more goals than even Liverpool so far this season, bagging 16 in 8 games and their 4-0 win over Watford before the international break was an incredible performance.

Its not happening for Mark Hughes and Southampton at the moment, with the Saints only mustering up one win in the league. It looks like it could be another long season at St.Marys fighting off relegation and I feel Bournemouth will just have too much about them at the Vitality Stadium.

Wolves have taken to the Premier League like a duck to water and Nuno Esporito Santo’s side look like an experienced top-level side going off their first eight games.

It was their goalscoring exploits that caught attention last season – scoring 82 goals in 46 games but this year its their defensive solidity which has put them in good stead so far. The West Midlands side have only conceded six goals, the third best record in the league and have won many of their games 1-0. I wouldn’t be surprised to see the same scoreline again on Saturday.