Take a look at Aldo's team for the £50k Fantasy game on RedsBet & who he thinks you should consider in your team!

Hello folks, RedsBet are holding a Christmas Fantasy Football game for this weekend’s fixtures where you can win a share of the massive £50,000 prize pot.

With a budget of £100 million, all you need to do is select a squad of 15 players that will bring home the points for you and even better, your first entry is free!

Unfortunately, The Reds aren’t in it because they’re playing Friday night but I’ve picked the best of the rest that I feel could challenge Klopp and the lads at the top of the league! 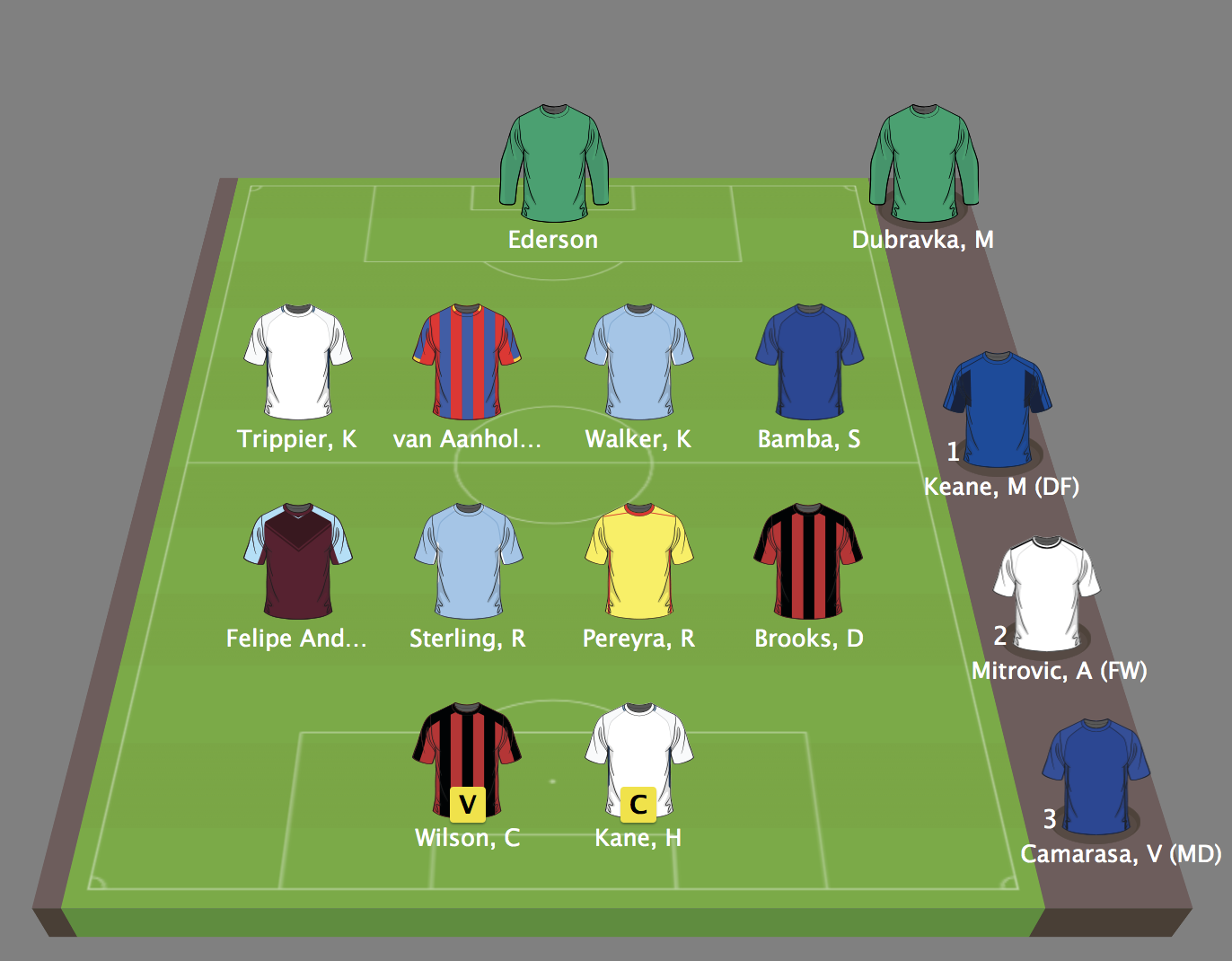 I just think that the goalkeeper and the defence I have gives me the chance of gaining points not just from clean sheets as well as assists.

Ederson (£5.5m) has kept 8 clean sheets so far this season and with the lads I have in-front of him in Kieran Trippier (£6m) and Kyle Walker I’d be expecting to be able to accumulate a lot from my back four.

Walker (£6.5m) is a threat going forward as well as maintaining a solid defence with Ederson, and with City playing Crystal Palace I don’t expect them to be conceding many goals and there should be a lot of opportunity for Walker to get forward. 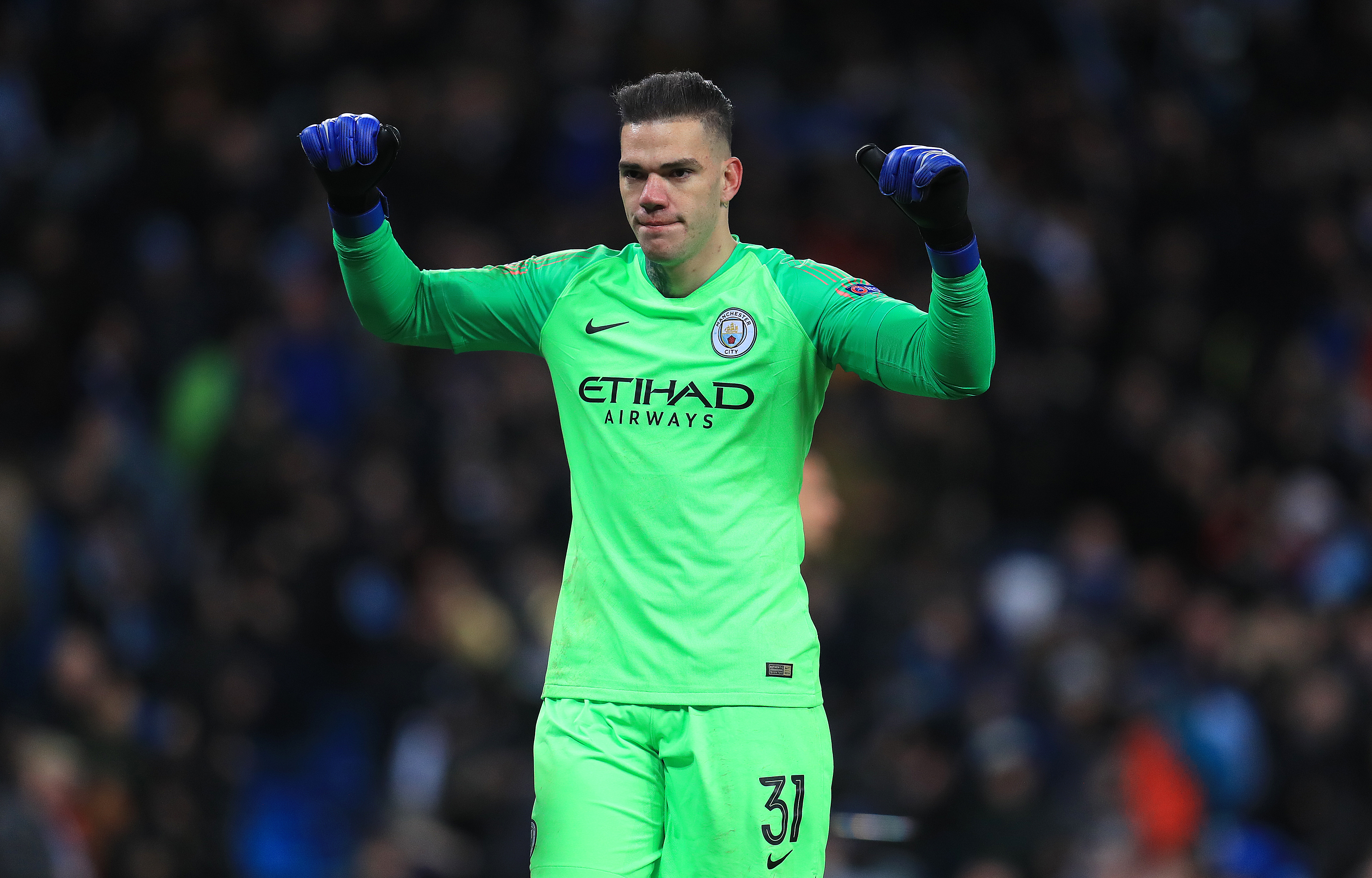 West Ham vs Watford should be a cracking game, I’d expect it to be very open and both sides to have lots of chances. For that reason I’ve selected Roberto Pereyra (£6m) and Felipe Anderson (£7m) in my midfield.

Brazilian Anderson has notched 6 goals and 3 assists so far this season and is bang in form at the moment so I’d expect him to have an impact at The London Stadium on Saturday. His opposition at the weekend, Pereyra, has 5 goals and 2 assists to his name and is capable of producing that moment of magic.

Harry Kane (£12.5m) and Callum Wilson (£6m) speak for themselves really, two of the most dangerous strikers in the Premier League and both well into the England squad this season.

Bournemouth are at home to Brighton and I expect them to be on top for the majority of the game which should give Wilson the opportunity to bag some points. 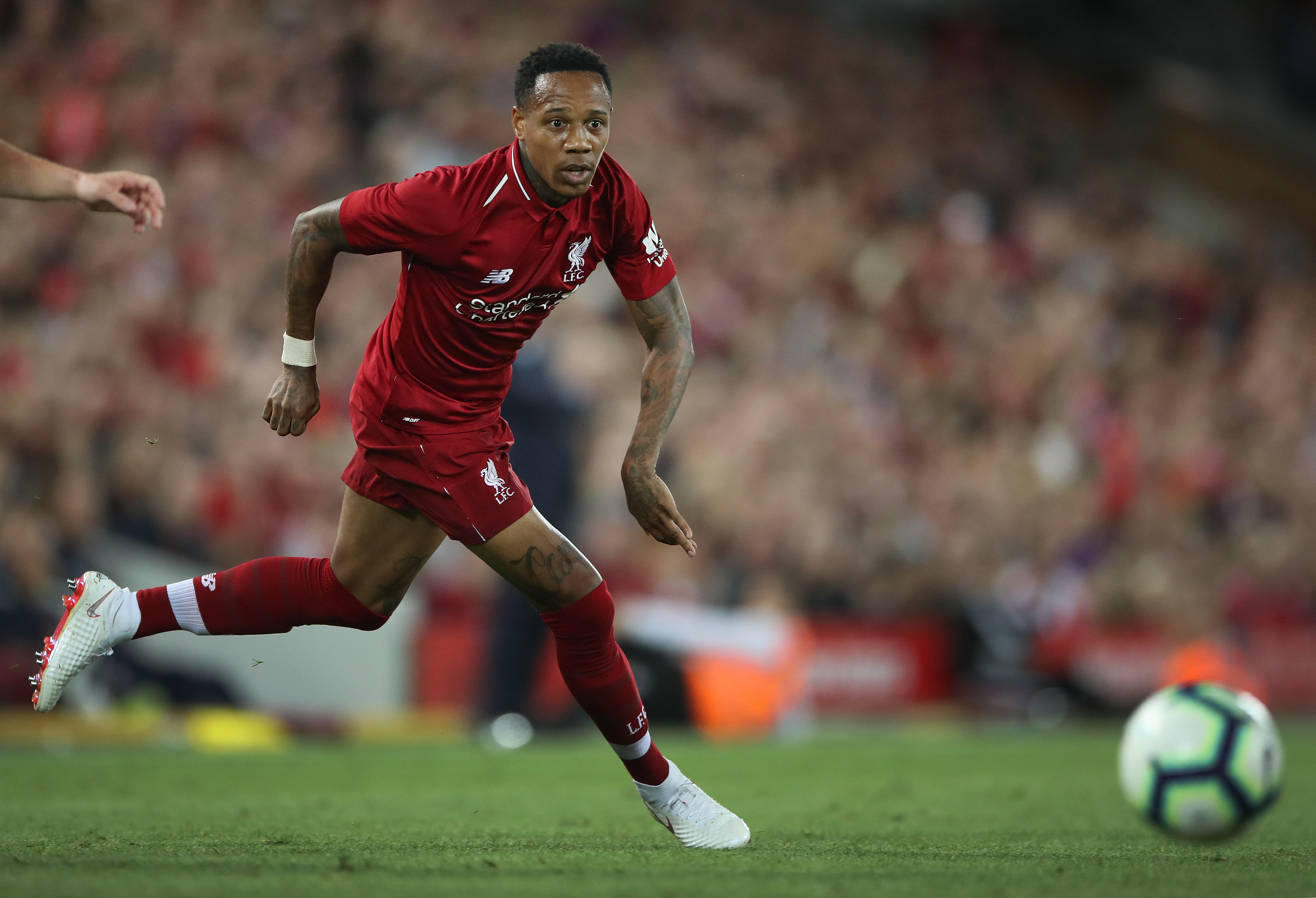