Betting Preview with Enhanced Odds for this weekend's Milan Derby between AC and Inter at the San Siro in Serie A. 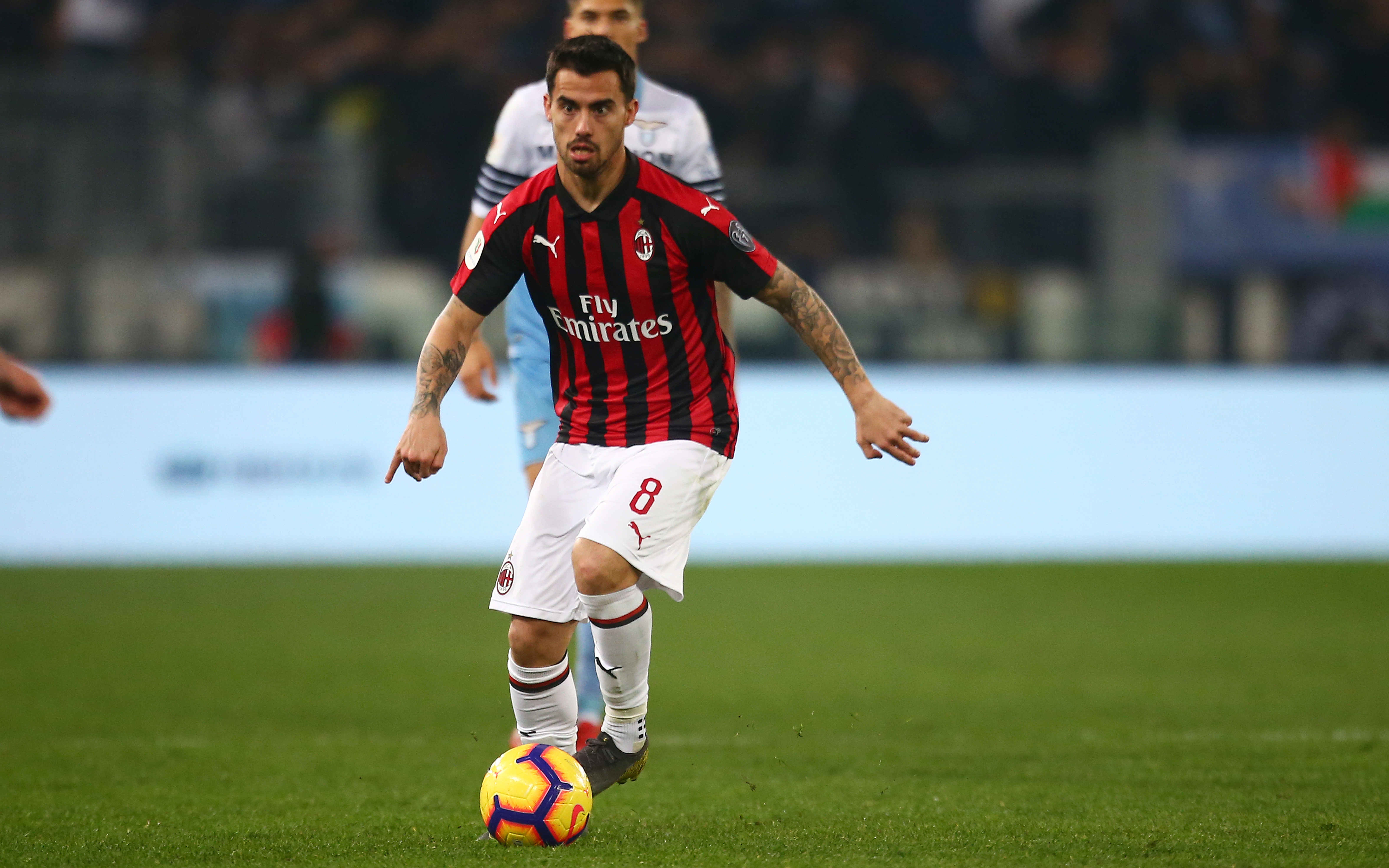 The Milan Derby will have eyes on Serie A this weekend, Form Labs are here to provide some insight into the clash at the San Siro with their betting tips and enhanced odds – which are available on site.

The Derby della Madonnina could go a long way to determine who can achieve the highest-placed finish between these two, with Milan’s recent form seeing them pip Inter to third place ahead of this clash. They’ve certainly got the wind in their sails after seven wins from nine unbeaten outings and have the luxury of a longer preparation for this clash with no European commitments. Meanwhile, Inter are a disappointing W3-D2-L3 over their last eight outings and are no longer a sure thing to qualify for the Champions League next term as Roma also play catch up.

Much of the reason for Milan’s surge up the table has been down to their January transfer business. They must be laughing at the decision of Chelsea to take an ageing and underperforming Gonzalo Higuain off their hands, with replacement signing Krzysztof Piatek exactly the sort of player the Blues should have signed instead. The Polish forward is strong, reasonably quick and can link play, and he’s continued his fine form from the first half of the season at Genoa to leave him with 27 goals from 30 appearances in all tournaments, while he has eight from his last eight now at Milan as confidence is budding.

Inter used to possess a decisive striker like that, but ex-captain Mauro Icardi continues to sit in the stands, as reconciliation with the club’s hierarchy and fans looking more and more remote with every passing week. He’s been a big part of the reason why Milan haven’t won this fixture in three years, as he’s netted all but one of Inter’s six goals in the past four derbies including the only strike of the game late on back in October. The tides have thoroughly turned, and Milan and their new hot shot striker can inflict an overdue win in this fixture and cement their grip on a return to the Champions League.