Liverpool and Bayern Munich are clubs with plenty of history at the top of the European game, but meetings between the two have been relatively rare.

Tuesday night’s Champions League last 16 clash will be the first time the teams have met since 2001, when Liverpool prevailed in the UEFA Super Cup.

Here we take a look back at all of their previous meetings.

For readers under the age of 50, the Fairs Cup was a competition that preceded the UEFA Cup, and it was where Liverpool and Bayern first met in a competitive match.

The Reds came out on top, doing most of the damage in the first leg at Anfield. A superb hat-trick from Alun Evans left Bayern with a big task on their hands to turn the tie around in the second leg.

At the Sechzger Stadium, the game remained goalless until the final 15 minutes, when Ian Ross found the net to all but confirm Liverpool’s progression to the semi-final. Bayern midfielder Edgar Schneider scored two minutes later but by then all hope of a dramatic comeback had been extinguished.

Liverpool were brought down to earth in the semi-final, though, losing out to eventual winners Leeds United.

Just a few months after their Fairs Cup quarter final, Liverpool and Bayern were drawn together again. This time it was the European Cup Winners’ Cup, and the Germans got their revenge.

At Anfield, Liverpool could not find a way past their resilient opposition. A goalless draw suited Bayern, who backed themselves to get the better of Bill Shankly’s side at home. That is what they did, flying into a 2-0 lead thanks to two goals from the prolific Gerd Muller. 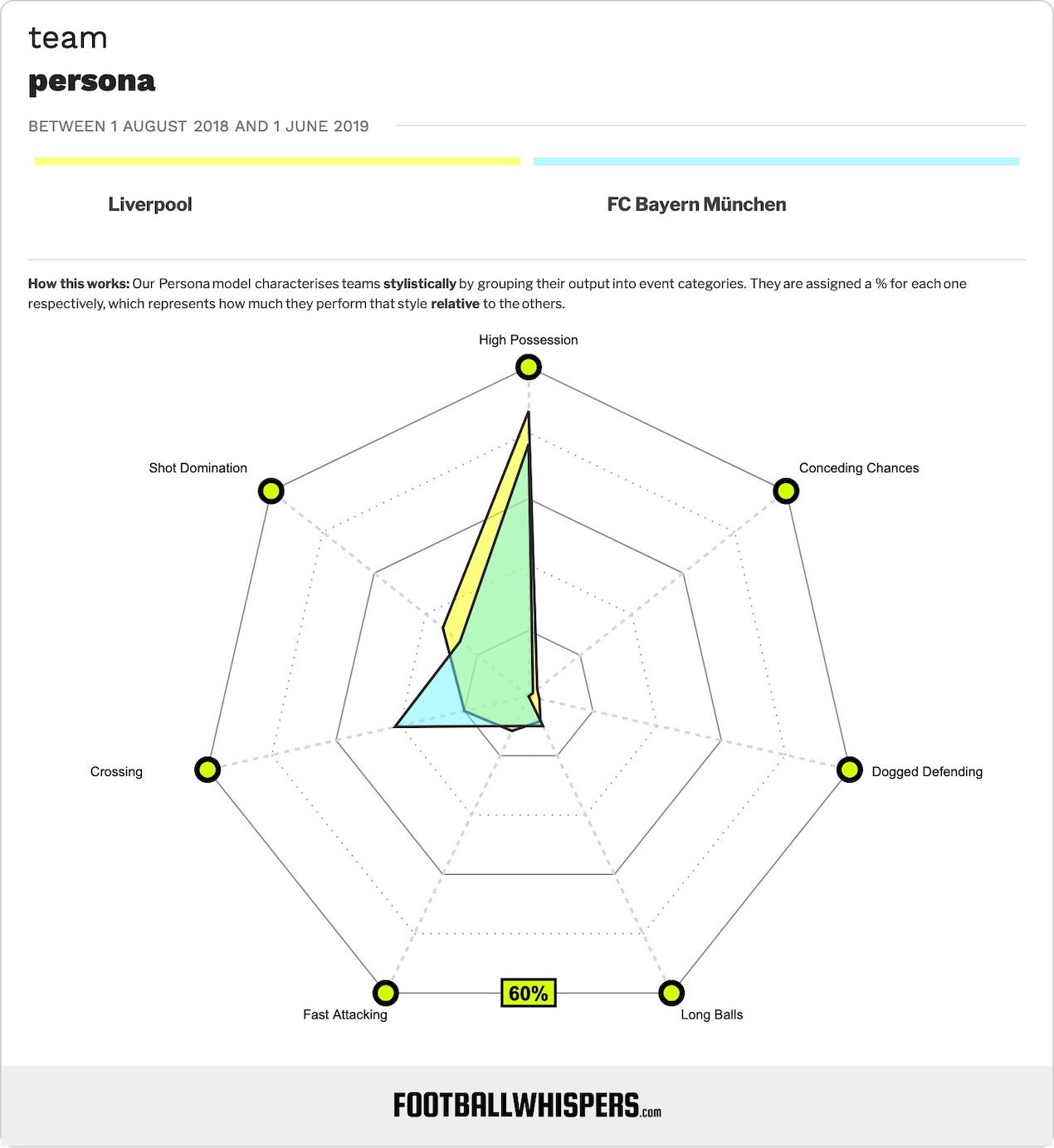 Alun Evans gave Liverpool some hope, but Bayern made sure of the victory when Uli Hoeness added a third. This was a Bayern side soon to become a dominant force domestically and in Europe, boasting the likes of Franz Beckenbauer, Paul Breitner and Sepp Maier in a star-studded squad.

They couldn’t get past Rangers in the semi-final, though.

Ten years on and Bayern thought they were once again in a commanding position for the second leg. They had held Liverpool to another goalless draw at Anfield and were expected to repeat the home win of 1971.

But complacency set in, allowing Liverpool to pull of a surprise result. Ray Kennedy’s late away goal proved to be enough to send the Reds to the final, despite Karl-Heinz Rummenigge’s equaliser shortly afterwards.

And Liverpool, guided by manager Bob Paisley, went on to beat Real Madrid in the final. Kennedy, once again, got the crucial goal and the club lifted the European Cup for the third time.

The most recent meeting between the two clubs, played at the Stade Louis II in Monaco, ended in a narrow victory for Liverpool, who the previous season had lifted an impressive treble.

Gerard Houllier’s side, in the 2000/01 season, won the FA Cup, League Cup and UEFA Cup, and went into the Super Cup against Champions League winners Bayern in confident mood.

And Liverpool clinched yet more silverware thanks to goals from John Arne Riise, Emile Heskey and Michael Owen, who scored straight from kick off in the second half to make it 3-0.

Hasan Salihamidzic and Carsten Jancker hit back for Bayern, but they couldn’t complete the comeback.

Mohamed Salah is 5.00 to be first scorer in Liverpool vs Bayern*