Down the years, squad depth has been integral to several title-winning sides and it looks as though Klopp will have to use all the talent at his disposal if he’s to deliver the club’s first English crown in 29 years.

With injuries piling up ahead of an intense fixture schedule, we spotlight some of the Reds’ fringe players who may have an important role to play down the closing stretch.

The Belgian has been a peripheral figure at Anfield this season.

After spending the 2017/18 campaign on loan at Wolfsburg, Origi has mainly been used in the cup competitions but was the matchwinner in December’s Merseyside derby win over Everton, coming off the bench to score in the 96th minute after pouncing on Jordan Pickford’s appalling mistake.

While that hasn’t been enough to earn him a starting spot, the 23-year-old reminded everyone of his quality with an excellent strike in the FA Cup defeat at Wolves.

Klopp may call upon him again in the weeks ahead.

Sturridge has seen more action than Origi this season and has also proved decisive in big games, netting a stunning late equaliser to snatch a point away to Chelsea in September.

The 29-year-old also scored the opener in the 3-2 Champions League win over Paris Saint-Germain but has been used sparingly by Klopp.

Back Sturridge to score anytime vs Palace at 1.86* with RedsBet

However, Sturridge is one of the few Liverpool players to have experienced the pressure of a title race. As the season inches towards its conclusion, he may prove valuable.

A gem of the Reds’ youth academy, Jones struggled to make an impression on his debut in the Wolves game but the winger is still only 17.

However, with Klopp always willing to give youth a chance, the teenager’s pace and trickery may come in handy late in Premier League games when he could stretch the opponent’s defence.

Despite being only 16, the Dutchman impressed on his debut against Wolves after replacing the injured Dejan Lovren in the sixth minute.

Showing composure on the ball and a willingness to drive past players and into midfield, Hoever instantly earmarked himself as one for the future.

But given Klopp’s mounting injury problems at the back – with Joe Gomez, Lovren and Joel Matip all out at the time of writing – the former Ajax underage star may be called into action again much sooner than expected.

Practically an oldie compared to Hoever at 18, the Portuguese debuted at right-back for the Reds against Wolves, completing the full 90 minutes.

Now, with Trent Alexander-Arnold ruled out for the next four weeks and Nathaniel Clyne on loan at Bournemouth, Camacho may find himself in the line-up again before too long.

Klopp blocked the teenager’s loan move to Sporting Lisbon. Given his versatility – having starred for the U23s up front against Brighton – it’s no surprise that the German was keen to retain his services.

Few would have guessed that the £58million arrival from RB Leipzig would struggle for game time, but the Guinean has clearly needed time in which to adapt.

Keita has started just eight Premier League games but may see his role in the first team enhanced in the coming weeks.

Sadio Mane has looked fatigued in recent weeks and there is a possibility that Klopp will deploy Keita on the left of the trio behind Mohamed Salah.

The 23-year-old has predominantly been used further back in midfield as part of Klopp’s 4-3-3, but shifting him higher up the pitch in a 4-2-3-1 may bring out the best in the No.8. 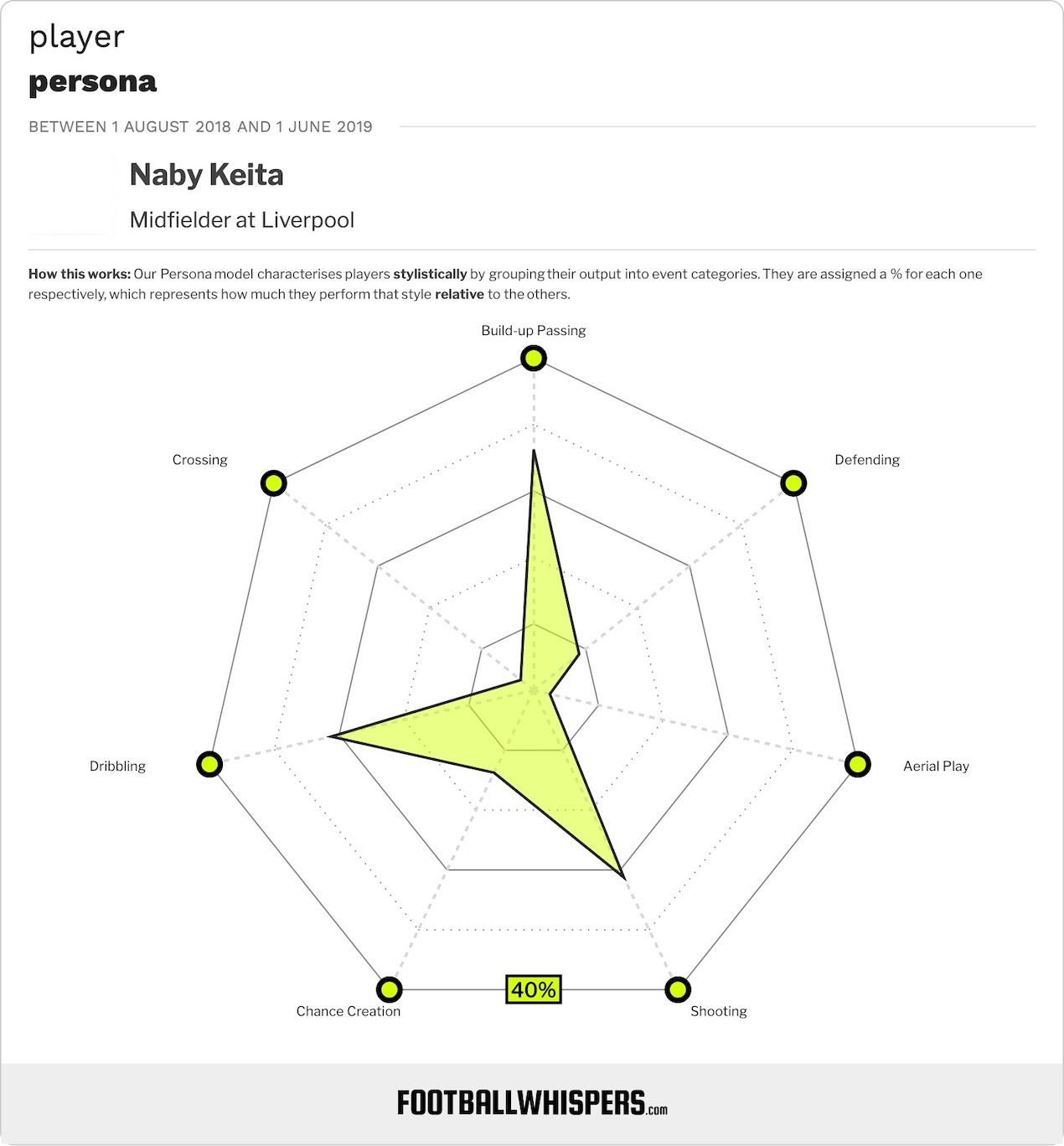 Like Sturridge, the injury-prone 30-year-old has seen his playing time reduced following the arrivals of Xherdan Shaqiri, Fabinho and Keita in midfield.

Currently carrying a knock, the 34-time England international still has the vision and technical quality to make a difference in the final third.

Having managed just two starts in the league this term, Lallana will be desperate to contribute to a potential title triumph in what could be his last season at Anfield.