3 players you need in your Fantasy team this week 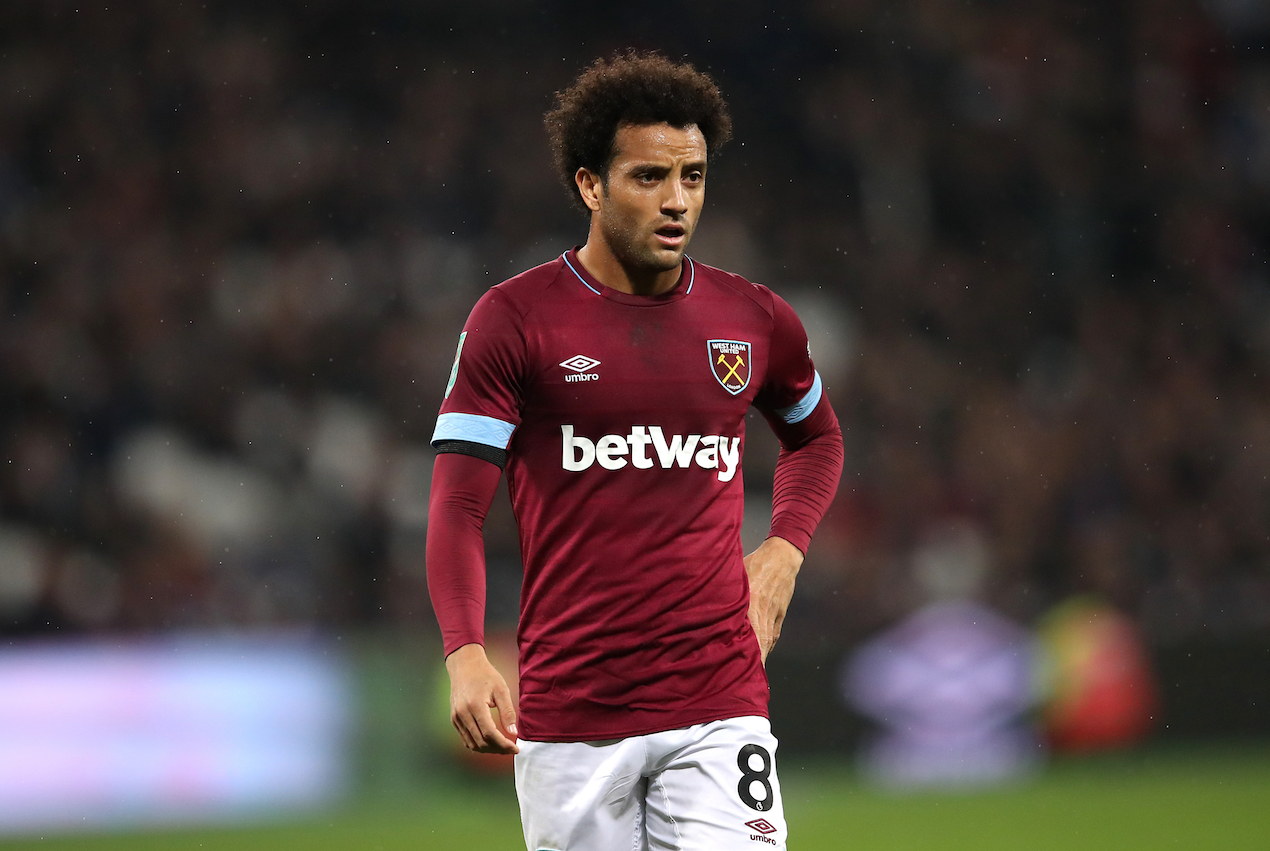 As clubs around Europe prepare to put their feet up for the winter break, the Premier League is getting ready for its busiest period as the hectic festive fixtures ramp up.

And you can make the December fixture frenzy even more exciting this season by entering Redsbet’s Christmas Fantasy game.

With a budget of £100million, all you need to do is select a squad of 15 players and you’ll be in with a chance of winning a share of the whopping £50,000 prize pot. And best of all, your first entry is free!

Unfortunately, Liverpool playing on Friday night means no Reds players are eligible, but we’ve picked out three players who should be included in your Fantasy team.

There were questions asked of West Ham’s transfer policy this summer when they decided to part with £35million to bring in capricious Brazilian attacker Felipe Anderson from Lazio, but there are few such dissenting voices now.

The gifted 25-year-old has been a revelation on the left side of the Hammers’ frontline, adding a level of creativity and goal threat from wide not seen in the claret and blue part of east London since Dimitri Payet’s departure for Marseille almost two years ago. 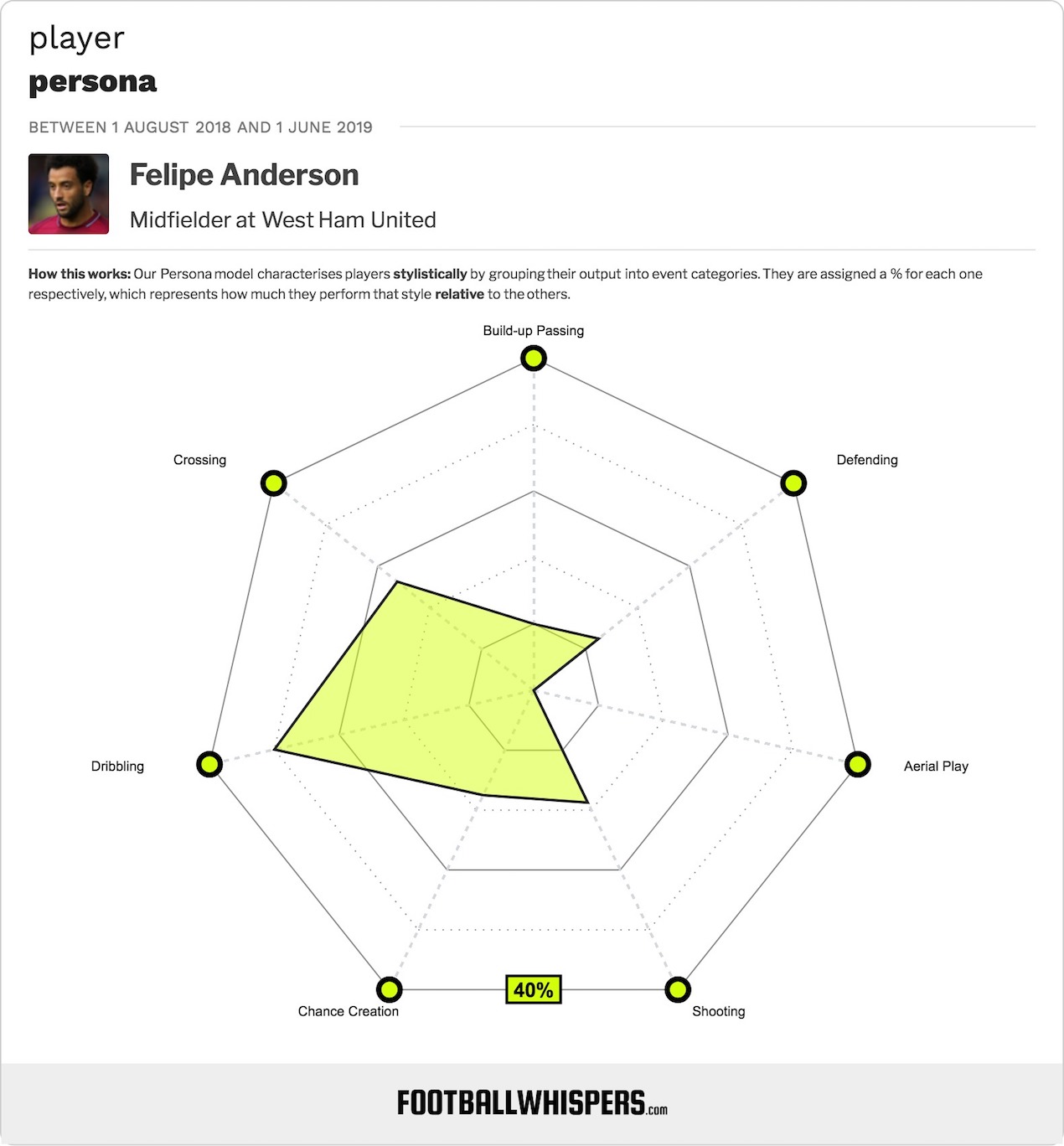 Anderson has six goals and three assists this season, with an impressive average of 7.33 Fantasy points per week over the last three games.

The visit of Watford to the London Stadium on Saturday could see Anderson grabbing the headlines once again.

The Premier League is currently home to some of the best goalkeepers in the world.

David de Gea has set the standard in recent years and Liverpool’s new arrival Alisson has taken the Reds to new heights this term. And the former Roma keeper’s national team colleague Ederson, now in his second season with Manchester City, is another top-class performer.

Ederson has eight clean sheets to his name already this term and has even picked up an assist for Pep Guardiola’s side. With 75 Fantasy points to his name, he is the top-ranked goalkeeper in the Premier League at present.

And with City set to face misfiring Crystal Palace at the weekend, Ederson is all but guaranteed another clean sheet. 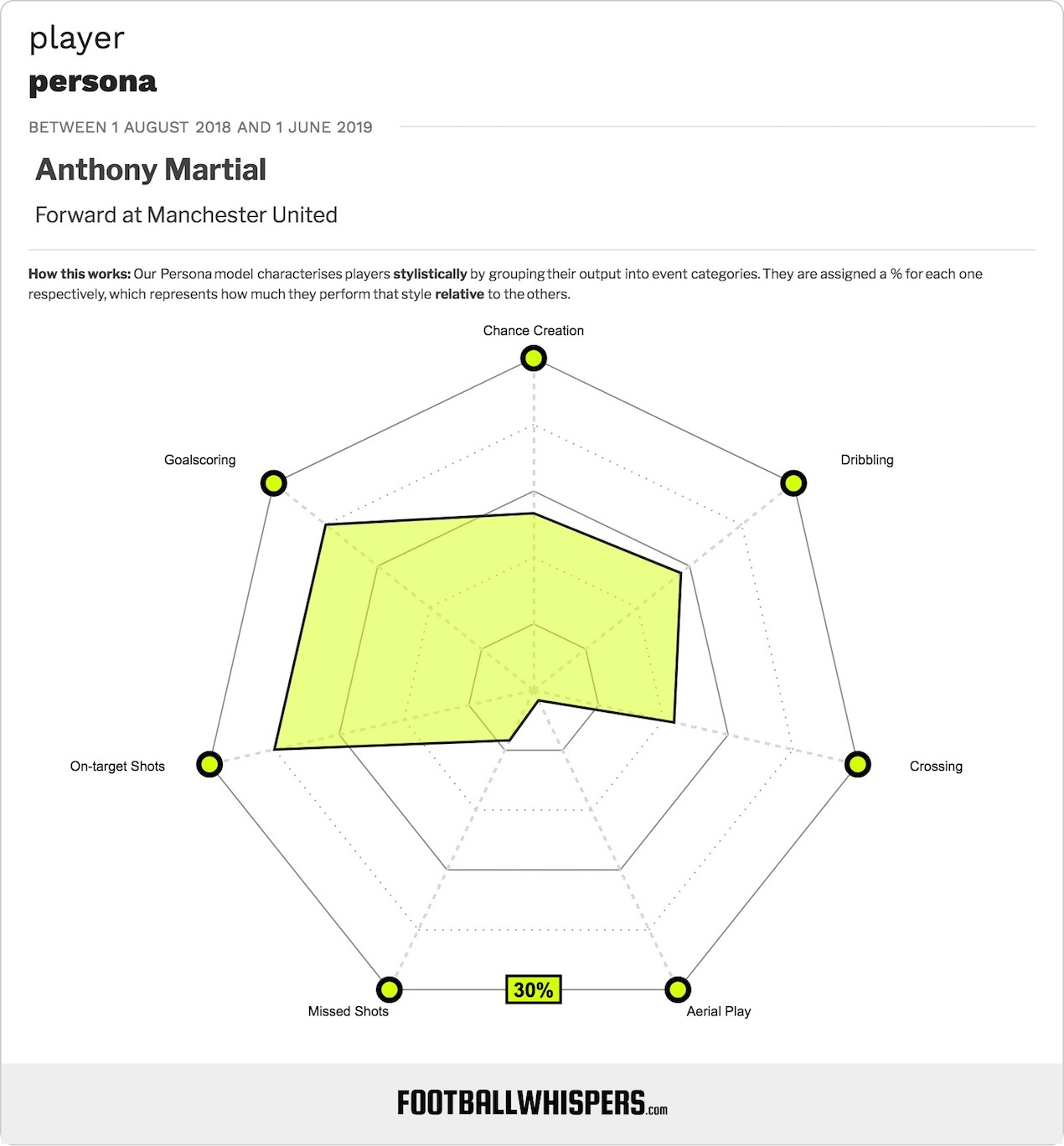 Before his sacking, Jose Mourinho had reportedly lost the backing of 90 per cent of the Manchester United dressing room. Few players among the Red Devils squad had a more legitimate reason to be displeased with the Portuguese than Martial.

The French forward was enjoying a rich vein of form before United signed Alexis Sanchez last January, at which point the 23-year-old was moved out of his preferred position and eventually dropped. Then, in the summer, Mourinho was reportedly willing to sell the winger in order to sign Ivan Perisic from Inter Milan.

Despite clearly not being to his manager’s tastes, Martial persevered and forced his way back into the team. He is currently United’s top scorer with seven league goals, and with Mourinho out of the picture, he will be unleashed against Cardiff City on Saturday.