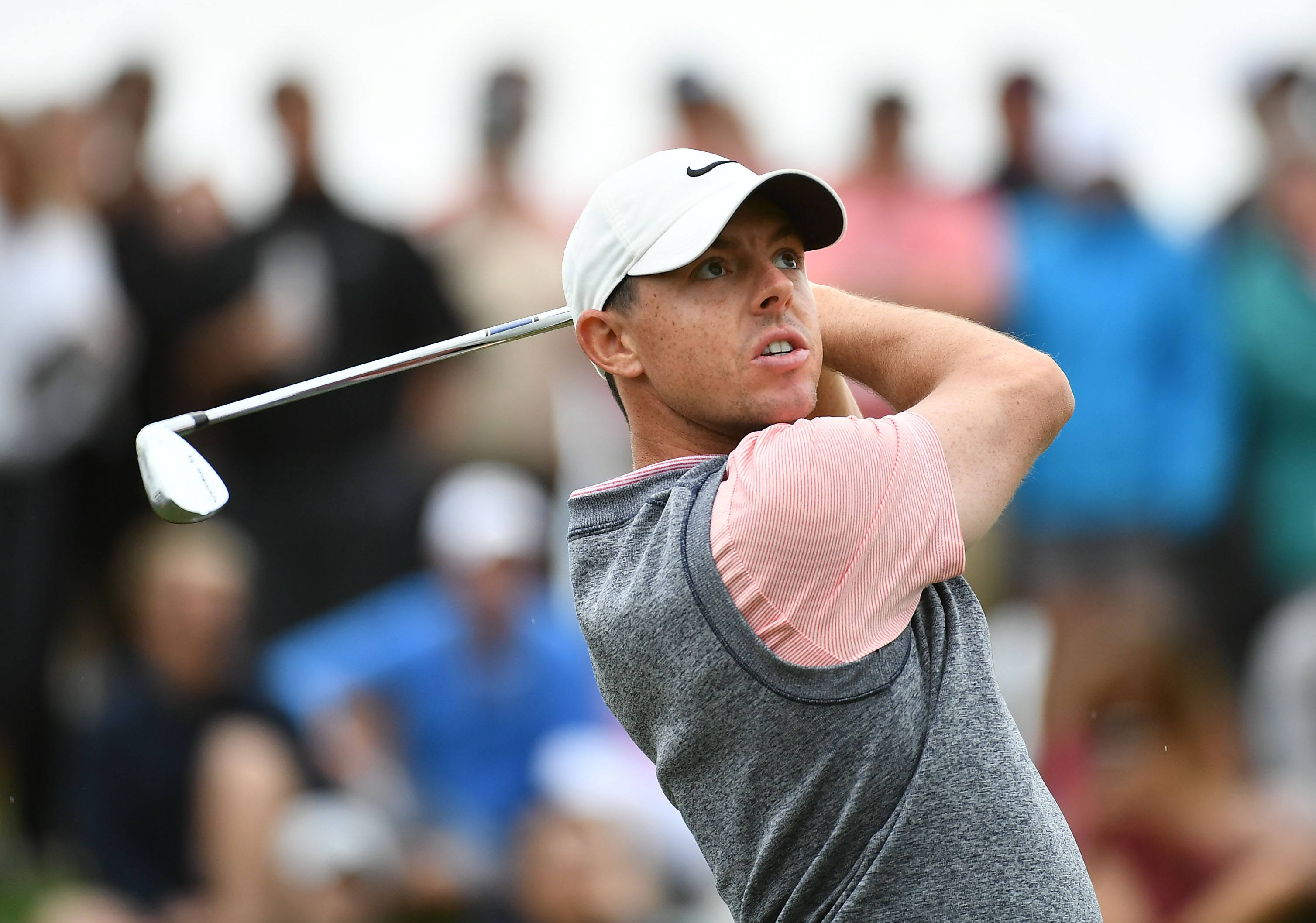 Spring is here so that must mean the first golf major of the season at the picturesque Augusta National.

Patrick Reed was pantomime villain last year as he fended off the challenge of compatriots Rickie Fowler and Jordan Spieth to win his maiden major.

Augusta is a course that is so familiar to all of us, with so many unique nuances and quirks and it’s the sort of venue that can swallow someone up and spit them back out if they have not brought their best game.

Get on this offer here

The Trends Worth Looking At

Given it takes place at the same venue every year, there are certain trends that are worth following. The cream usually rises to the top and only two players ranked outside the top-35 have won since 1985 – Zach Johnson in 2007 and Angel Cabrera in 2009. Experience and form at the course are also good pointers. Reed went slightly against the grain having gone MC-22-49-MC in his previous four attempts here, never shooting a round in the 60s until his opening 69 last year. However, he attended Georgia University so had more experience of the course than just those 12 rounds. Since 1981, 23 of 38 winners had previously had a top-five finish at Augusta(61%), and although Reed wasn’t one of them, five of the next eight home in 2018 had recorded a top-five finish before – Jordan Spieth, Rickie Fowler, Rory McIlroy, Bubba Watson and Marc Leishman.

The Masters is certainly an event that suits a certain type of player. Both Reed and Spieth have putted their way to victory in recent years but as a rule of thumb, being long off the tee and accurate in approaches is the key to going well here. An extra 40 yards has been added and with plenty of rain around in the build-up, there is an extra emphasis on length this year. Another area that favours the bombers is taking advantage of the four Par 5s on offer, which is a key component to ensure a successful week. Reed was a sensational 13-under on the 16 Par 5s last year and if we add up the total score to Par of the last 13 winners on the Par 5s over the four days it is an incredible 110-under, compared to just 21-under for Par 4s and four-over for Par 3s. The fairways are generous so there is plenty of space for the bombers to attack off the tee. Another key stat is Strokes-Gained Approaching-the-Green, highlighting Augusta as a second-shot course. Indeed, in the last four editions, the player to lead the field over four rounds in SG Approaching-the-Greenhas finished first, first, second and fourth. If the radar does go amiss, then a high-class scrambling game is required and indeed, nine of the last 11 winners had all ranked inside the top-ten for scrambling.

Rightly so, Rory McIlroy goes off as favourite having finished inside the top-six in his six stroke-play events in 2019, including a victory in a high-quality field at the Players Championship. The softer conditions will certainly help, and his game is perfectly suited to Augusta as he searches for the elusive career slam. Although we’d be happy to see the Northern Irishman make history, we’re happy to leave him alone at 7/1, especially given he’s not been the most prolific of closers over recent years (with that success in Florida last month just his second since September 2016). So, with Redsbet offering seven-places, below is where we think the value lies.

McIlroy to win the US Masters at 17/2

Justin Rose has a fantastic record here without ever winning a Green Jacket and although we wouldn’t put anyone off him, he doesn’t get his nose in font enough to back at 12/1. At a similar price, DUSTIN JOHNSON, is far more prolific. Since the start of 2016, he’s returning a 17% strike-rate, which is by far the strongest in the field. Prior to his accident down the stairs, DJ was 5/1 favourite for the 2017 Masters and despite showing a similar vein of form to start this season, he is double the price. Indeed, while much of the focus has been on McIlroy, DJ has almost slipped under the radar despite finishes of 4-16-1-45-9-1-5-6 so far in 2019. We don’t buy the accusation that his game isn’t suited to Augusta. The 34-year-old has developed into a world-class player that can adapt to any course, as he proved at Sawgrass this year with his best ever finish of fifth. His last three visits here have seen him come sixth, fourth and 10thand his extra length will be a major asset for taking advantage of both the conditions and the par 5s. He’s 10thin SG Approaching-the-Green on the PGA Tour this season so overall, he boasts watertight credentials and we can’t see him finishing outside of the frame.

Next on the list is HIDEKI MATSUYAMA, who has been a major champion in waiting for some time now. A wrist injury for much of last season saw him fail to seriously compete in many of the majors, though he still managed a top-20 finish at Augusta. His previous three finishes here were fifth, seventh and 11thas it was a course he immediately took a shining to when coming 27thas an amateur in 2011. Long off the tee and a sensational iron player – second in SG Approaching-the-Green this season, but first in this field – his game is perfectly suited to the test. Putting is not his strength, but the recent role of honour proves that ordinary putters can shine here too – Sergio Garcia, Bubba Watson, Adam Scott. His relentless consistency has returned having made 20 consecutive cuts, including a third-place finish at Torrey Pines and eighth in the Players this year in high-quality fields, so he looks to have a great chance of becoming Japan’s first major winner.

Another to have gone close here is LOUIS OOSTHUIZEN, who agonisingly lost in a play-off to Bubba in 2012. He won the Open Championship back in 2010 but has since completed the grand slam of runner-up finishes, proving he can compete at this level. At the Masters, he’s made five consecutive cuts and was one of only a handful of players to go under-par in all four rounds 12 months ago. For some reason, South African’s seem to enjoy Augusta and although Oosty always looks as if he’s swinging it well, recent performances – second at the Valspar and a decent quarter-final showing at the Match Play – suggest he’s peaking at just the right time.

A couple of past winners look to have been underestimated in the market. Firstly, BUBBA WATSON has a brace of Green Jackets and the Masters is the only major worth siding with the left-hander, as Augusta allows for his expansive shot-making off the tee. Not only being able to hit it miles, but also being a lefty, the Florida resident has a huge advantage over the field of being able to position his ball where others are just unable to. In his fifth-place finish 12 months, he ranked third for Driving Distance and, remarkably, second for Accuracy, which led to him topping the Greens in Regulation for the week. As a result, he always gives himself birdie opportunities here and it’s just a case of whether the putter can get hot. However, he usually produces his best performances on the greens when returning to venues where he has fond memories.

Finally, we fancy SERGIO GARCIA to expel the demons of the 15thhole last year. Defending the Masters has, historically, never been easy – Tiger Woods was the last man to achieve it in 2001-02. No one made a bigger meal of it than Sergio 12 months ago and it derailed him for much of the year, as he went on to miss all four cuts at the majors. However, a call-up to the Ryder Cup team has restored all confidence and since the USPGA last August, he’s finished inside the top-10 of nine of his 14 starts, plus a respectable quarter-final finish in the Match Play. The Spaniard is hugely talented and there are few better iron players out there and provided he can get past the 15th without any mishaps, then he can be a runner.

All our Enhanced Odds for the Masters 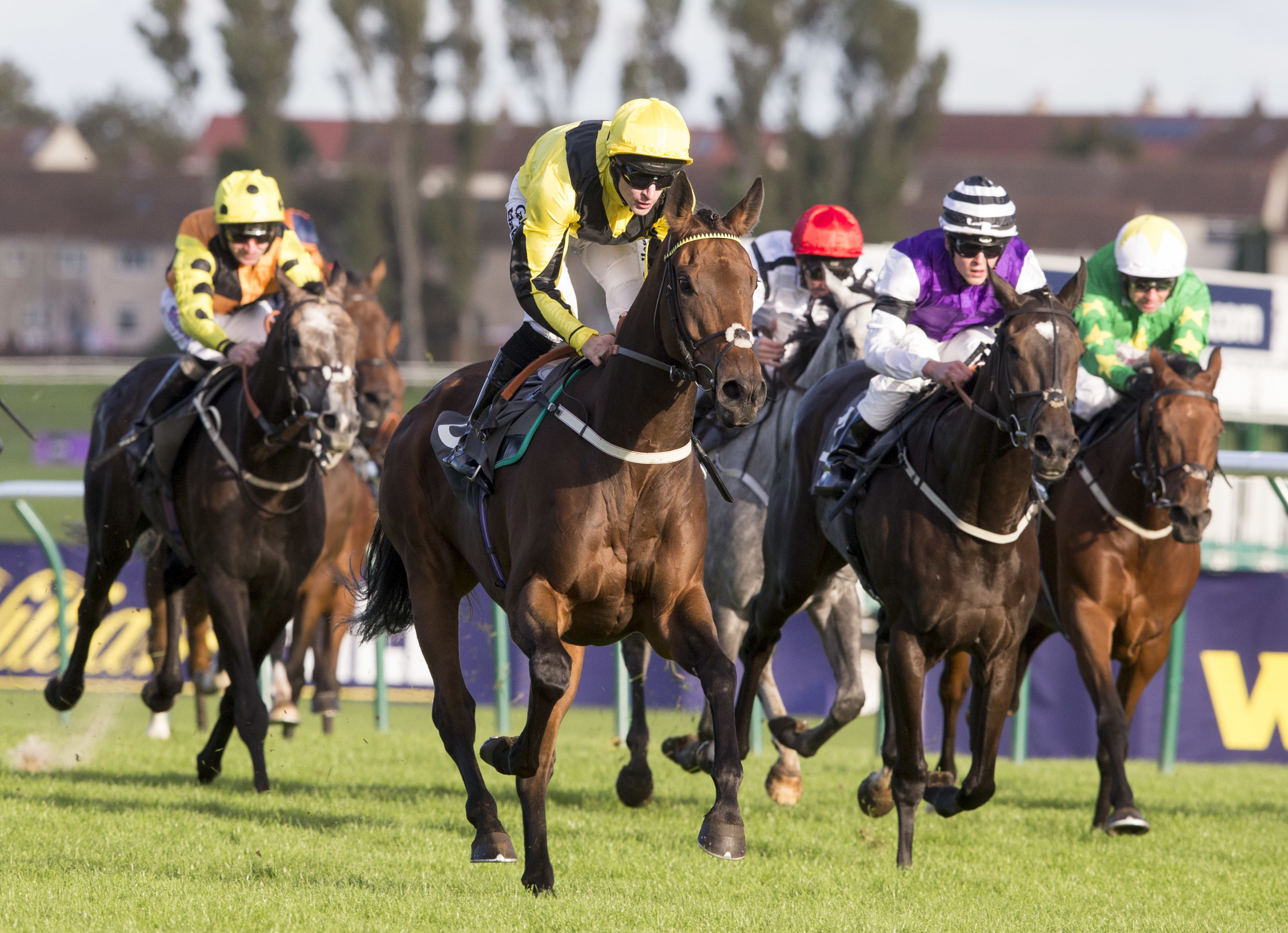